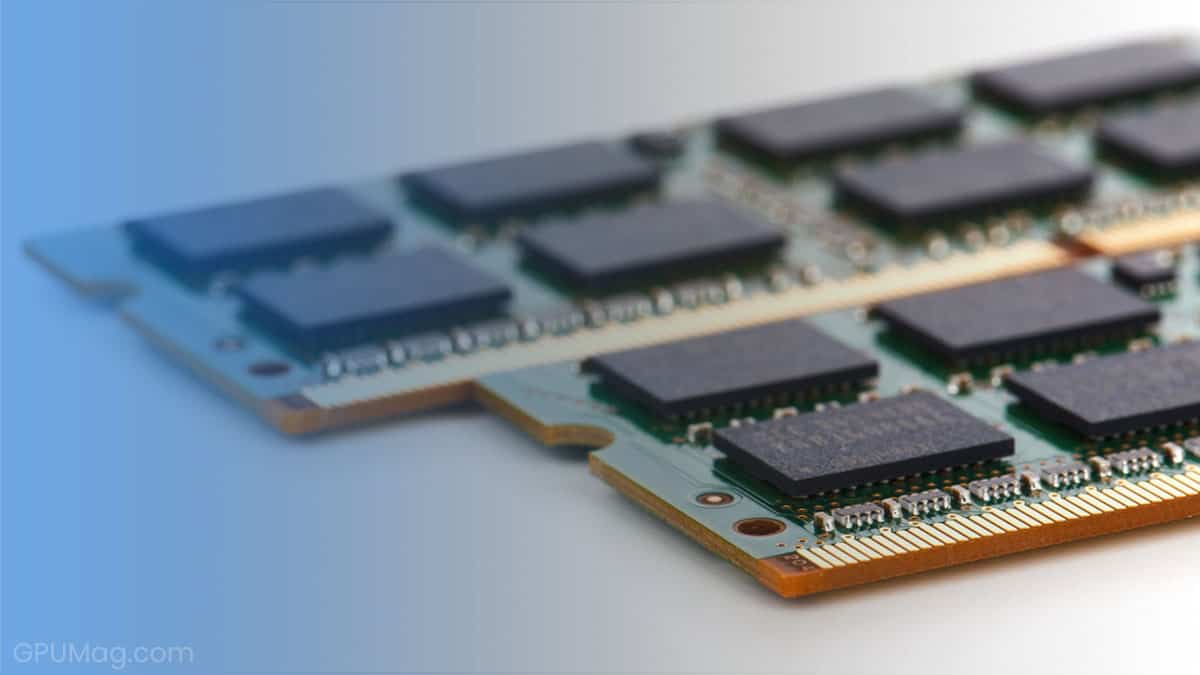 Receiving an error message that states your PC doesn’t meet the minimum system requirements can be a crushing blow.

You might be pleased to hear that there is a solution that doesn’t involve buying new expensive hardware. This article will teach you how to increase VRAM in Windows 10.

When it comes to enhancing your computer’s performance, the most obvious and reliable solution is to upgrade your rig to enjoy a better gaming experience. Unfortunately, that option is not available to everyone. We will help you get the best out of whichever graphics card you already have without upgrading your hardware.

Before going further, it’s important that we explain what video RAM is and what it is used for.

While the system RAM directly communicates with the CPU regarding any tasks your PC performs, the VRAM only operates in the graphical department and is charged with very specific video rendering-related assignments.

There are numerous tasks that the GPU is extremely well optimized to perform.

As such, it also needs a highly optimized memory to perform those tasks as quickly as possible. Unlike an iGPU (integrated graphics processing unit), which uses a share of the system memory, dedicated GPUs have their own memory.

As a result of this critical symbiosis, VRAM will physically be very close to the GPU to ensure the fastest possible communication.

VRAM is crucial for tasks such as frame buffering and texture mapping. This data is essential for the GPU to render images at the fastest possible speed and the highest possible quality. This is why a lack of VRAM can be a significant detriment to your gaming experience.

Fortunately, there are some excellent tricks that can help you get the best possible results out of the VRAM you already have. It’s always good to try these before you move on to more complicated (or expensive) solutions.

Reduce The Need For VRAM

This might sound obvious, but if you can limit how much VRAM the game you’re playing requires, you might be able to get decent results without increasing your VRAM.

One of the most important things that you have to pay attention to, and something that can dramatically lower the VRAM requirement, is the resolution at which you play your chosen game. Most modern PC games have an in-game setting that allows you to adjust the resolution.

The math is simple: the lower the resolution, the fewer pixels that need to be rendered, which results in less VRAM usage.

A drastic but illuminating example is that gaming at 720p requires only 2 gigabytes of VRAM, while going with a slightly higher resolution of 1080p will need anywhere between 2 and 6 GB of VRAM.

The frames rendered are directly used by the frame buffer, and the space required is pretty noticeable. If you play at 1080p, a single image will need only 8.3 MB, while that same frame rendered at 4K would need a whopping 33.2 MB.

Lowering the texture details can also help greatly, but reducing the anti-aliasing could be even more helpful. The anti-aliasing process renders the same image several times to smooth out those pesky jagged edges.

If you don’t mind those jagged edges and they don’t impact your gaming, you can turn it off completely to increase VRAM.

However, there’s only so much you can gain by lowering the details and turning off anti-aliasing. Even less graphically intensive games will still need a certain amount of VRAM to run smoothly.

Another useful tip, although this might seem obvious, is turning off any extra software running in the background that might be using VRAM.

Although a simple screen capturing application such as Fraps doesn’t use the graphics card exclusively, with some settings where the images are immediately compressed, your GPU will be tasked with additional work.

If you really need to record your screen, it’s best to capture the images raw, though that will place a greater burden on your RAM, and storage will fill quickly.

Due to how these two outdated technologies function, they can’t really take advantage of the multiple VRAM available. This is because they operate in a master-slave configuration where one graphics card will be in charge of the others.

While using Crossfire is possible with two graphics cards featuring different amounts of VRAM, it isn’t recommended as only the VRAM of the GPU with the lowest amount will be considered. As far as SLI goes, the option to connect two graphics cards with different VRAM is impossible.

NVIDIA’s NVLink is a better solution. With it, the total amount of VRAM of all GPUs will be put to use. Although this won’t be the exact sum of the two VRAMs, it will be pretty close and useful.

Related:What Is NVLink And How Does It Differ From SLI?

However, as most NVLink-compatible cards are relatively new, you probably won’t need to increase VRAM anyway. It’s still good to know that there is a relatively easy solution, should you ever stumble upon this issue.

It might not sound helpful, but it’s possible that you have an older GPU if you’re experiencing low VRAM issues. In this case, getting a new GPU of the same model will be much less expensive than buying a new graphics card.

‘Trick’ The Game Into Thinking There Is More VRAM Available

If you don’t have enough VRAM, it’s likely that some games won’t even start and instead show an error stating your lack of VRAM.

Please note that this will only work on an integrated graphics card, whether it is Intel’s HD Graphics or AMD’s APU.

Most games do this to ensure they aren’t being run at a low FPS. Developers use this tactic to prevent angry mobs with torches at their offices, demanding higher FPS.

How games scan for this is by checking out the registry and seeing how much VRAM is available. Before we move on to the actual “trick”, let’s see how to find information on how much VRAM we currently have access to.

How To Check How Much VRAM You Have

This will give you a clear understanding of how much additional VRAM is needed and how exactly you should address this in the next step.

Before we explain how to modify the registry, it’s important to mention that this “trick” doesn’t actually increase VRAM but rather displays a certain amount of it to the game. Although this doesn’t actually improve the performance, it should allow you to start the game if it refuses to launch because of a lack of VRAM.

It’s also important to remember that there is a reason why games refuse to load up when you lack VRAM. A game won’t be able to function properly, and it’s entirely possible that it will be barely playable.

Click OK, restart your computer, then try starting your game.

This is the only legitimate way to increase VRAM. However, there will be a limit to how much difference it can make. It also won’t be available on all motherboards, but it should be fine for the vast majority.

Also, as BIOS came first, it remained in people’s minds, and many who were already familiar with the term refused to change when UEFI, its successor, replaced it. We’re mentioning this because we will use the term BIOS, despite this setting being possible in both, simply to avoid confusion.

In order to access BIOS, you need to restart your PC. 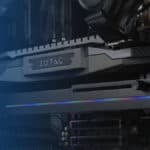