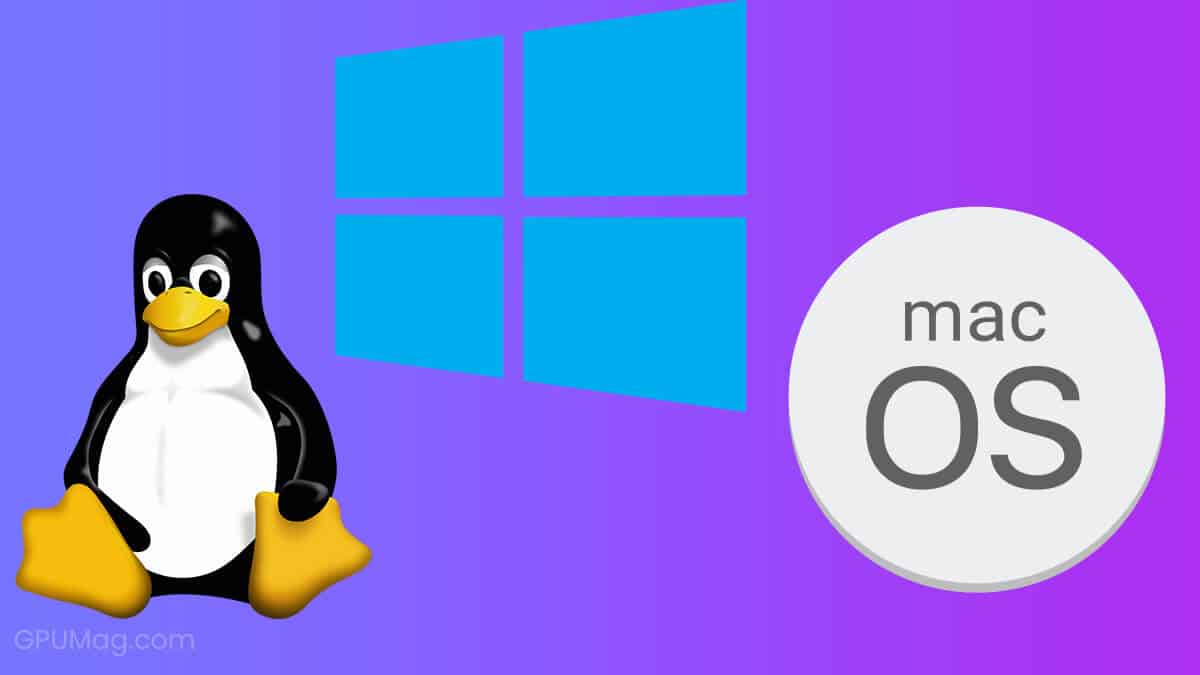 You are currently reading this guide on some form of device. It could be a phone, tablet, laptop, desktop PC, or even a smartwatch. All of these devices share a common trait: they have an operating system (or OS for short).

Today, every piece of hardware needs to be combined with some kind of software, specifically, an operating system. The CPU (central processing unit) can be considered the brain of every computer, but the OS is its soul. Without that soul, the computer is rendered useless.

However, not every operating system is created equal; they have been optimized for various tasks and purposes. For example, Microsoft Windows has been optimized for usability and compatibility, which is why it controls 76.45% of the market share.

On the other hand, macOS is optimized exclusively for Apple devices and holds 17.72% of the market share. The last on the list is Linux, with a 1.73% market share.

Which of these is the best operating system for gaming? Windows 10 might dominate the market, but is it the best system for running video games?

To find an answer to these questions, we first need to see exactly what an operating system does.

What Is An Operating System?

As previously mentioned, the OS is the soul or the heart of every computer. It helps coordinate every piece of hardware to work together while also handling all of the system resources and tasks. It is the boss, dictating what the CPU, GPU, and other hardware should be doing.

The OS is also essential for running any program. Everything from typing in a word processor to playing video games such as Call of Duty Modern Warfare is optimized by the OS. Even if you have the best possible hardware, without proper OS optimization, you won’t be able to do anything on your computer.

With this cleared up, let’s take a look at the most popular operating systems today.

We will focus specifically on Windows 10 because it is currently the most widely used Windows version. Windows 8, 7, and XP are effectively obsolete in 2022. Microsoft has completely stopped further development and security updates for 7 and XP, while Windows 8.1 will only receive security updates until early 2023.

Windows 10 is the newest version and has development/security support indefinitely.

Windows has been around for three and a half decades which is one of the reasons why it is still the most popular option these days. It is user-friendly, compatible with low-end and high-end machines, frequently updated, and secure.

Due to its popularity and huge market share, most software development companies, including video game developers, make sure they have their product ready for Windows first before releasing it on any other operating system.

This is why many games today are optimized for the Windows platform. Afterward, they are gradually updated for macOS or Linux.

Windows is definitely a contender for the best operating system for gaming, but let’s take a look at some of the other options. 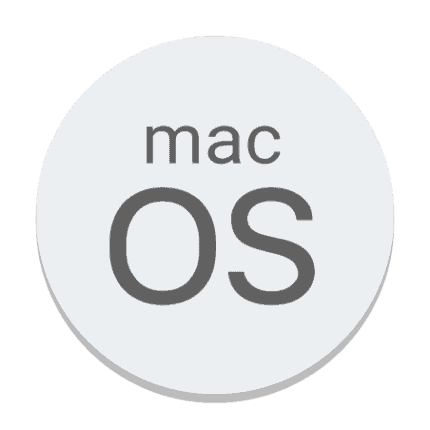 The second most widely used operating system is macOS. However, unlike Windows, it isn’t compatible with all devices. Officially, it is only compatible with Apple devices. This means that macOS has been carefully and specifically optimized for Apple hardware.

It isn’t impossible to install it on a regular PC, but it could lead to worse performance, including stuttering, crashes, etc.

At its core, macOS is a great operating system because it provides a smooth, intuitive, and user-friendly experience. However, that is not the case when it comes to gaming.

The majority of AAA games were not directly developed for Apple before release. Instead, developers port the game from Windows to macOS. Once ported, they are rarely updated.

In fact, many of today’s games never receive a macOS release, so it would be difficult to award this operating system as the best one for gaming. 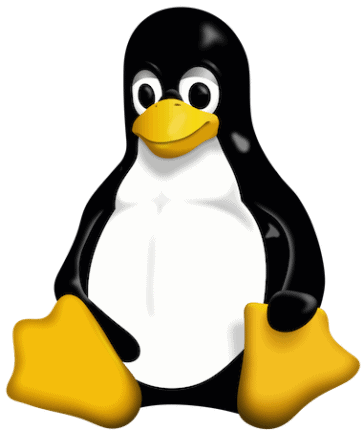 Linux may hold third place in the operating system market, but it’s only a fraction when compared to Windows or macOS.

The most significant difference between Linux and its two main competitors is that it is open-source and completely free.

That isn’t all. At its core, Linux is far more complicated and provides users with much greater freedom for customization. To use those kinds of customizations, the user must have some basic knowledge of the C programming language. This is how commands are executed through Linux.

However, as Linux is open-source, numerous variations of this OS are much more user-friendly such as Ubuntu, Linux Mint, Pop!_OS, Manjaro, etc.

In the past, game support for Linux was scarce, but it has improved considerably. More and more publishers are releasing games for Linux, and the operating system itself is frequently updated to improve gaming performance.

You can refer to Protondb to search for your favorite games and see which ones are currently working for Linux.

In some games, such as Counter-Strike: Global Offensive, Linux outperforms Windows 10. Take a look at an example in this benchmark. Or you could see the performance difference for yourself in the video below.

What Is The Best Operating System For Gaming

The question still remains: which of these is the best operating system for gaming?

Linux seems like a great contender, as it provides the best performance for one of the most popular multiplayer games in the world (CS: GO). However, its performance is lacking for a lot of newer DirectX 12 or Vulkan titles.

macOS is the second most popular operating system, but its video game library is lacking while its performance in-game is subpar. This is far from ideal. That leaves us with Windows.

Windows 10 is the most widely used operating system and also the one with the largest library of video games. It is supported by most, if not all, game developers. Linux might be a good alternative, but it still doesn’t come close to Microsoft’s OS.

Windows is the clear winner here, making it the best current operating system for gaming. 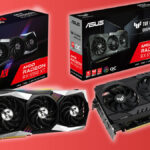