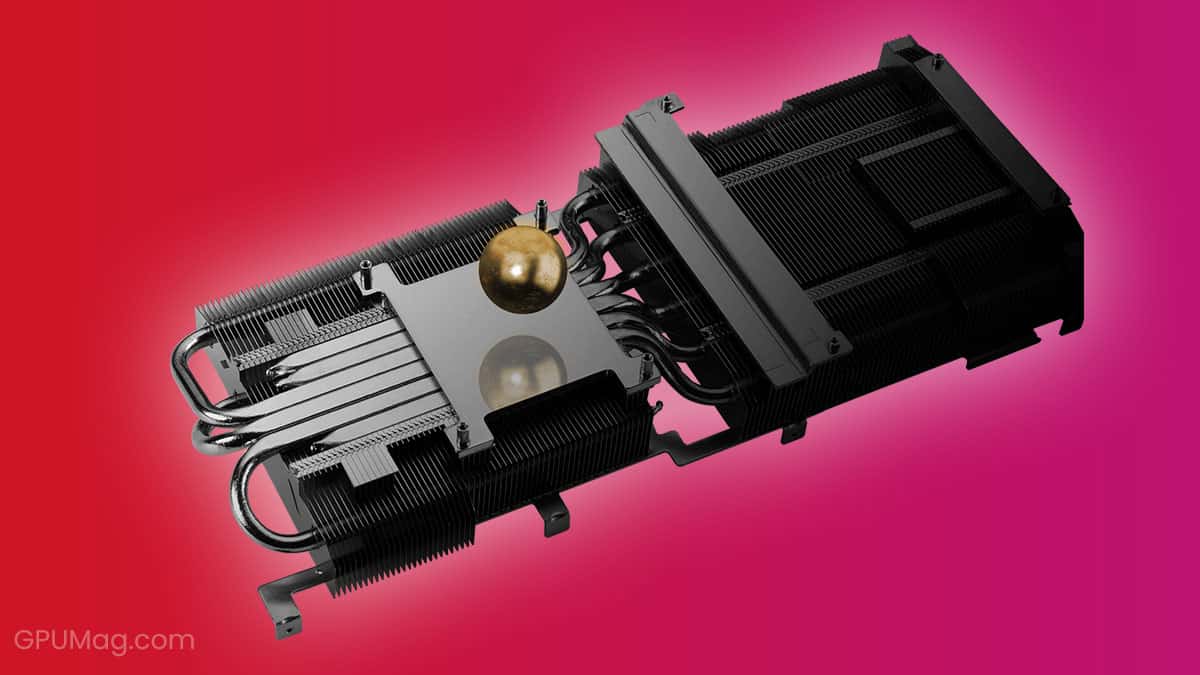 If your GPU temperature is running high, you increase the risk of it breaking down in the middle of a high-stakes gaming session or potentially even causing permanent damage. This is why it’s important to understand how and when to reduce the temperature.

Before we proceed, you should know that there are numerous possible reasons for a GPU overheating, and you might not discover the cause of the problem on your first attempt. Even so, there’s no harm in applying some of these methods anyway to reduce the strain on your graphics card.

In order to reduce the GPU temperature, we first need to know why the card is overheating

Once we have found the culprit, the solution is usually straightforward, but sometimes there are issues that are more difficult to fix.

As each issue can be checked and repaired quickly, we will look at the diagnostics of each potential problem and teach you how to troubleshoot it.

The goal of diagnostics will be to determine whether or not your GPU is overheating. The optimal temperature for gaming depends on your graphics card manufacturer. AMD is about 70 degrees Celsius, while Nvidia’s cards work best at around 70-85 degrees Celsius. To check your current GPU temperature, you will need to use some tools.

In most cases, the reason for overheating will be physical, and fixing it will require you to open up your case. The inside of your computer is delicate, but be careful, and you should be fine.

Dust will eventually get inside of your case one way or another; it’s unavoidable. The reason for this is simple: the more fans you have built into your case, the more dust it will gather. As a graphics card usually has its own fans, it is likely to attract even more dust.

Make Sure The Fans Are Working Properly

It’s easy to overlook that your fans aren’t working if you open your case while the PC is turned off. Of course, this is how you should usually open the case, which makes it much easier to miss that the fans are no longer spinning.

If you suspect your fans are faulty, your first task is to confirm or disprove your suspicions. This means opening the case while the PC is turned on. Alternatively, you can open the case and then turn on the PC.

It’s important to know that some GPUs are optimized, so their fans don’t spin unless they are required to do so.

The most common reasons for fans not spinning include:

Related:GPU Fans Not Spinning? Main Causes And How To Fix

This problem can be hard to notice. There’s no real way of checking if this is the issue without removing the GPU from the card. If you have already done that, you might as well change the thermal paste anyway; it can only be good for the longevity of the card.

Related:How To Apply Thermal Paste To A GPU Or CPU

Improve The Airflow Within The Case

Achieving proper airflow might seem like a small thing, but, when properly managed, it can make a world of difference. As the solution for this is on a case-to-case basis (no pun intended), we can’t really give you a universal answer, but we can still offer some pointers:

If you’re still unable to prevent your GPU from getting overheated, the reason could be that you lack firepower in terms of your cooling hardware. There are two solutions to this: the first is getting more fans and carefully arranging their influence on the overall airflow.

The other way to improve cooling isn’t as much an improvement as a complete replacement. We’re talking about water cooling. It has been proven that liquid cooling is better at dissipating heat, but you run the small risk of it accidentally breaking and completely bricking your PC.

As tinkering with software can be the most likely cause of the GPU temperature rising, we should mention some of the more common issues that can easily be fixed.

This shouldn’t really be an issue, but it occasionally is, so we need to address it.

This happens when the GPU manufacturer updates its drivers, which causes the card to work harder or more efficiently, but the fans might be unable to keep up with these changes. In any case, a simple rollback should do the trick. This isn’t to say that you shouldn’t download the latest driver, but sometimes it’s best to wait for a while.

You might need to do this if you accidentally overclocked the GPU too ambitiously, and now you’re paying the price.

This isn’t the only reason why you might need to underclock the GPU. It’s possible that your card can’t handle all the new games thrown at it, despite its best efforts. If this is the case, you might need to admit defeat and protect your graphics card from any further strain.

The process for underclocking the GPU is essentially the same as overclocking but in reverse. In places where you would increase the core and memory clock, you instead reduce them.

In addition to enjoying a better performance in video games or whatever professional tool you’re using, it’s important to reduce the GPU temperature to avoid other, potentially dangerous, issues.

Today, most graphics cards are manufactured with excellent security measures and will shut down if the card starts getting overheated. However, this doesn’t always happen, and it could lead to heat damage to the PCB, rendering it useless.

Although we have focused on keeping the GPU temperature regulated, it’s important to know that heat issues can affect any part of your PC. Most of the advice in this guide also applies to those parts. 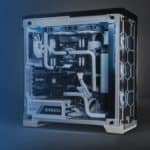