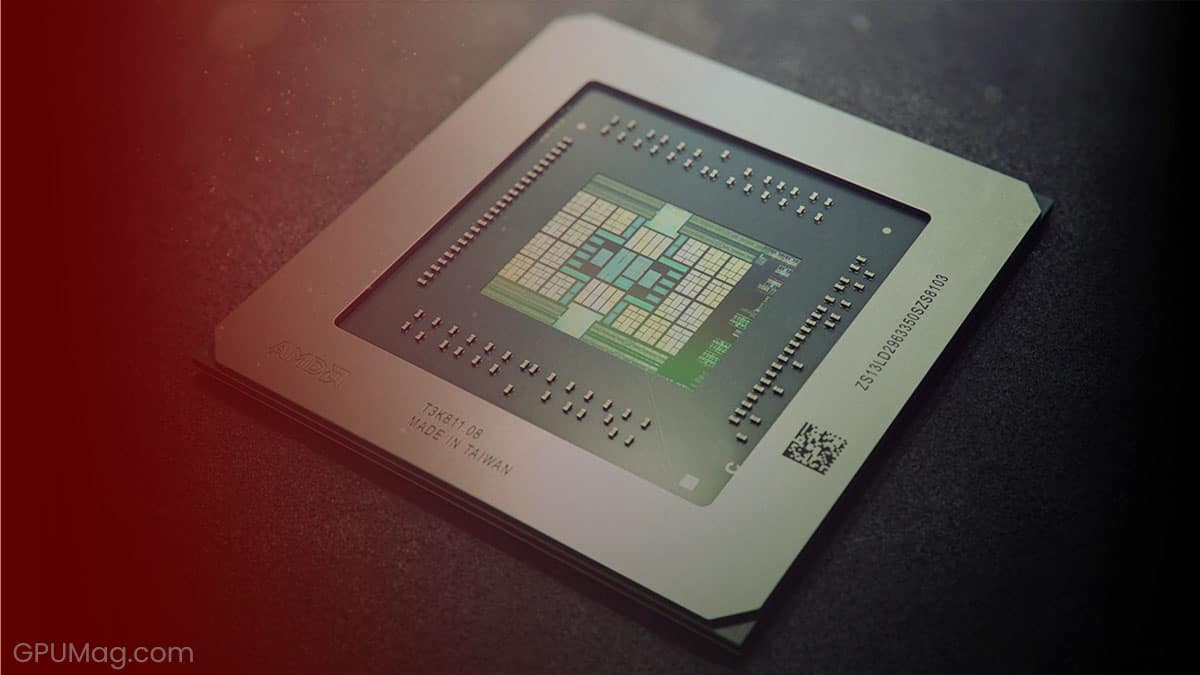 If you have recently been looking to buy a new graphics card, you have probably stumbled across these terms and wondered what they mean. It’s time to break them down to understand what’s what.

It’s natural to be confused, especially as Navi and RDNA have incorrectly been used interchangeably. As this is a rather complex topic, we will cover the basics first.

Firstly, there is the Instruction Set Architecture or ISA, which can be thought of as an abstract model of a computer. It defines the supported data types, registers, hardware support for managing main memory, and the input/output model of a family of implementations of the ISA. Simply put, it is an interface between hardware and software.

To simplify, RDNA and GCN are the codenames for both ISA and Microarchitecture for AMD GPUs. Navi is the codename for the GPUs made with these architectures. With that out of the way, it’s time to get technical.

Let’s start with Graphics Core Next or GCN.

This is AMD’s codename for both a series of microarchitectures and an instruction set which was, back in 2012, part of a released product for the first time.

PCIe 3.0 standard was originally used, but understandably, these products are far less power-efficient by today’s standards. Cards prior to GCN 4.0 were made on the 28nm manufacturing process, while their successors used the 14nm process.

Another clear benefit of these cards is the fact that they supported GDDR5 memory; some later models even supported HBM2 and HBM memory. It’s worth noting that GCN is also used in graphics portions of AMD’s Accelerated Processing Units, such as those in PlayStation 4 and Xbox One APUs.

RDNA is a fairly new product. It is the direct successor of GCN and was featured for the first time on the Radeon RX 5000 series that launched in 2019.

Naturally, it attempted to outdo GCN’s capabilities with its ability to support GDDR6 memory and PCIe 4.0 bus interface, which almost doubles the bandwidth offered by PCIe 3.0.

Navi refers to the GPU series built on the RDNA architecture with FinFET’s 7nm process. This is where things could become confusing but think of RDNA as a broader term, as Navi GPUs have, so far, been exclusively found in the RX 5000 series and expanded to the RX 6000 series in 2020.

The rule of thumb in the technology world is that newer equals better. That is no different in this case. This doesn’t mean that GCN isn’t good, but considering the increasing demands and technological advances, it falls short of RDNA’s results.

The new processing units of RDNA were redesigned to offer efficiency improvements and enhance the single-threaded performance compared to the older GCN units.

RDNA’s IPC is 1, which is a significant upgrade from GCN’s 0.25. This means that RDNA can perform four times as many instructions per cycle, which is a crucial aspect of gaming.

The width of the wavefront of RDNA, 32, is also a big improvement compared to GCN’s 64. In other words, for GCN, this meant that 64 threads were bundled together for execution. This increases single-threaded performance by decreasing clock cycles, which comes in handy in games.

GCN combined the shader hardware into “compute units,” which contained memory access, LDS, scalar ALUs, and vector ALUs. One of these units contains 4 SIMD16s that share one path to memory.

In turn, RDNA has a “workgroup processor” that replaces the compute unit as the base shader computation unit with a 2 to 1 ratio. In practice, this allows RDNA to have more computing power and also more memory bandwidth, which can be steered at a single workgroup.

L1 cache grading is yet another innovation brought by RDNA. This hierarchy lowers the cache latency at every level, increases load bandwidth two-fold, and improves effective bandwidth. Basically, twice as much work is possible with the same amount of power.

There isn’t much to be said about this, but as RDNA came out as a clear winner in comparison to GCN, it’s only fair to mention Navi as well.

As previously stated, Navi refers mostly to the RX 5000 series’ use of RDNA, so these two terms are about as comparable as apples and oranges. Well, perhaps Braeburn apples and Granny Smith apples.

Once you understand these confusing terms, it’s clear that RDNA is the most advanced technology of the three. As such, it’s probably the safest choice at the moment.

However, it should be noted that AMD released RDNA 2 in late 2020. Additionally, RDNA 2 or “Big Navi” (to make matters even more confusing) is part of Microsoft’s next-gen Xbox Series X and its Sony competitor PlayStation 5.

For now, patience might pay off; you should be able to get your hands on an even newer option in the next few months. 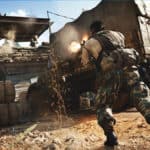 What Does FPS Mean In Gaming?
Related Topics Tags