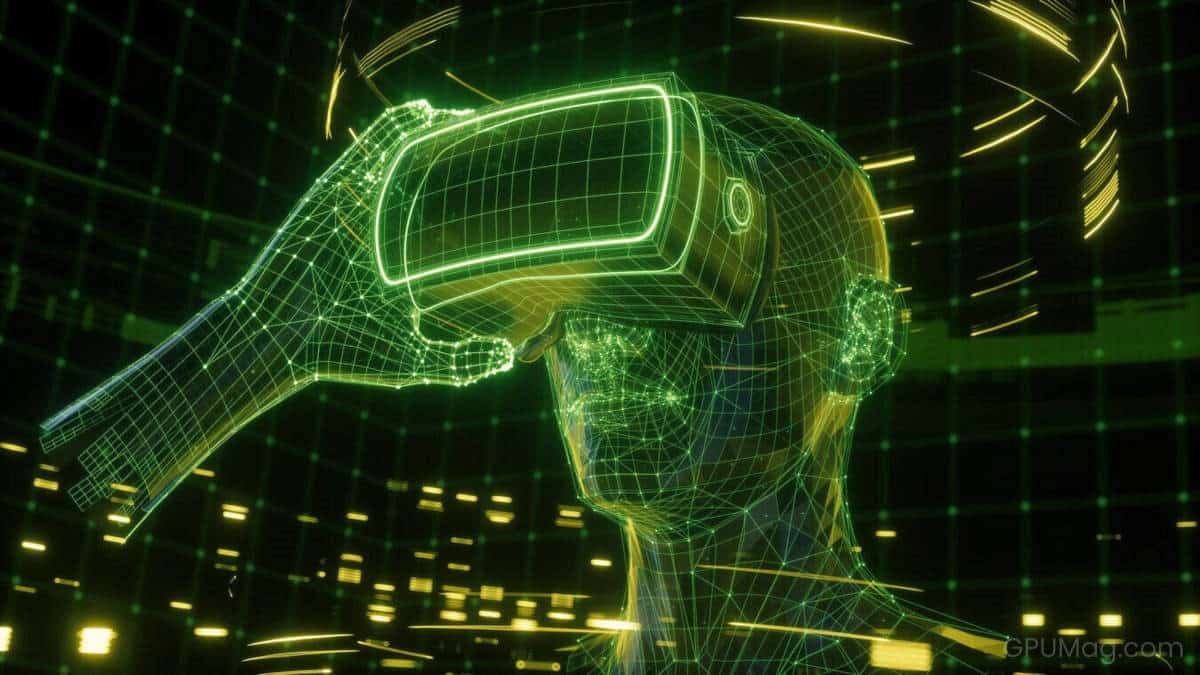 The advancement of graphical fidelity in video games and PC hardware has always been proportional.

However, with the introduction of DLSS (Deep Learning Super Sampling) from NVIDIA, that may no longer be the case. With this unique AI technology, DLSS can improve a game’s performance considerably, without any major disadvantages, while maintaining visual quality.

It sounds like magic, but it isn’t. Let’s look at what DLSS is, how it works, and whether or not it is truly worth it.

DLSS is an AI-based technology developed by NVIDIA. This technology relies on special hardware, Tensor Cores, only found on RTX graphics cards. Specifically, every SKU that belongs to the 2000, 3000, and RTX 4000 series.

It uses AI or deep learning technology to upscale images from a lower resolution to a higher one while maintaining (almost) the same level of visual quality. This provides the user with more FPS for similar graphical fidelity.

This is particularly useful for users that want to run games at 4K with intensive graphical options like ray tracing at high framerates.

Once DLSS got the 2.0 version, the performance gains and loss in graphical fidelity got reduced even further.

Furthermore, with the new generation of RTX GPUs (4000), DLSS 3.0 will be introduced.

With the addition of Optical Flow Accelerators in RTX 4000 GPUs and by using Optical Multiframe Generation, DLSS 3 may deliver up to four times more FPS in-game.

The answer is simple: DLSS goes through all the hoops of downscaling and upscaling with deep learning to provide you with much better performance.

If you are unable to hit 60 FPS on your GPU, say RTX 3060 in DLSS-supported titles, simply enable that option in settings and see how well it improves the performance.

It sounds like a no-brainer. Who wouldn’t want a performance boost with just the press of a button?

However, in certain games, DLSS may have some downsides like motion blur, ghosting, bad aliasing, etc. This is especially true for games that have not updated to DLSS 2.0.

The main benefit of using this new technology is to get more FPS in games. How much performance you could gain depends on the native resolution, GPU, game, and the quality of DLSS.

Users usually have the option to choose from different modes such as Quality, Balanced, and Performance.

With the Quality option, you get the best possible visual quality and the lowest boost in performance.

The Balanced option lies somewhere in between.

While the Performance option can bring a performance uplift of up to 70%, and visual quality will drop considerably.

With DLSS 2.0 and Performance Mode, NVIDIA claims that the performance gains can be up to 3 times more.

DLSS 3.0/Frame Generationes takes this performance boost to the next level.

In this Hardware Unboxed testing video, we see that DLSS 3 can significantly boost FPS, while system latency remains the same.

Here are some comparisons between DLSS off and DLSS 3 on:

There are two downsides to DLSS. First, it has to be manually implemented in video games. It’s not a simple option that you can enable or disable in Nvidia’s settings.

The second downside is that it is proprietary to RTX GPUs only. And, as new generations of RTX GPUs are released, newer DLSS versions may not be available to older RTX cards.

For example, DLSS 3 is only available to RTX 4000 graphics cards.

In terms of game support, there are probably around 200 different titles that have some version of DLSS available.

That’s not a small number, but there are thousands of games out there, and there are many that will never support DLSS (especially indie), which you should bear in mind when purchasing RTX GPUs.

Although it is important to note that future updates will make DLSS easier for developers to implement it into their games.

Here are some of the more popular games that have DLSS:

DLSS 3 is still not widely available, but already 35 games are announcing support for it, and some of them will release together with the RTX 4000 GPUs in October.

Here is an image of all the announced games with DLSS 3:

It’s no surprise when the competition comes up with a response to this kind of new technology. We saw this when AMD responded to NVIDIA’s G-Sync with a cheaper and equally strong alternative, FreeSync.

FSR takes a much different approach from DLSS. Instead of relying on hardware, it is a software-based solution that can work on multiple series of GPUs.

Is it worth it?

The question is yet to be answered: is DLSS worth it?

Most of the time, the answer is definitely yes. However, this isn’t universal. If you have an RTX card, there really isn’t a reason not to enable this feature if you want to get some extra FPS unless you are bothered by the side effects.

In single-player games, it’s probably best to stick with the Quality mode for the most impressive visuals. For multiplayer, you can switch to Balanced or Performance mode.

However, buying an RTX card just to use this feature may not be worth it. It’s still not widespread, so your favorite games may not support DLSS. The main selling point of any graphics card is still in its raw rasterization performance; extra features are secondary.

Overall, DLSS is an amazing piece of technology, and NVIDIA will definitely continue to improve it, making it more effective and efficient. 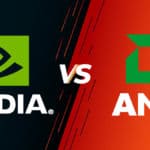 FreeSync vs G-Sync – Which Is Best?
Related Topics Tags