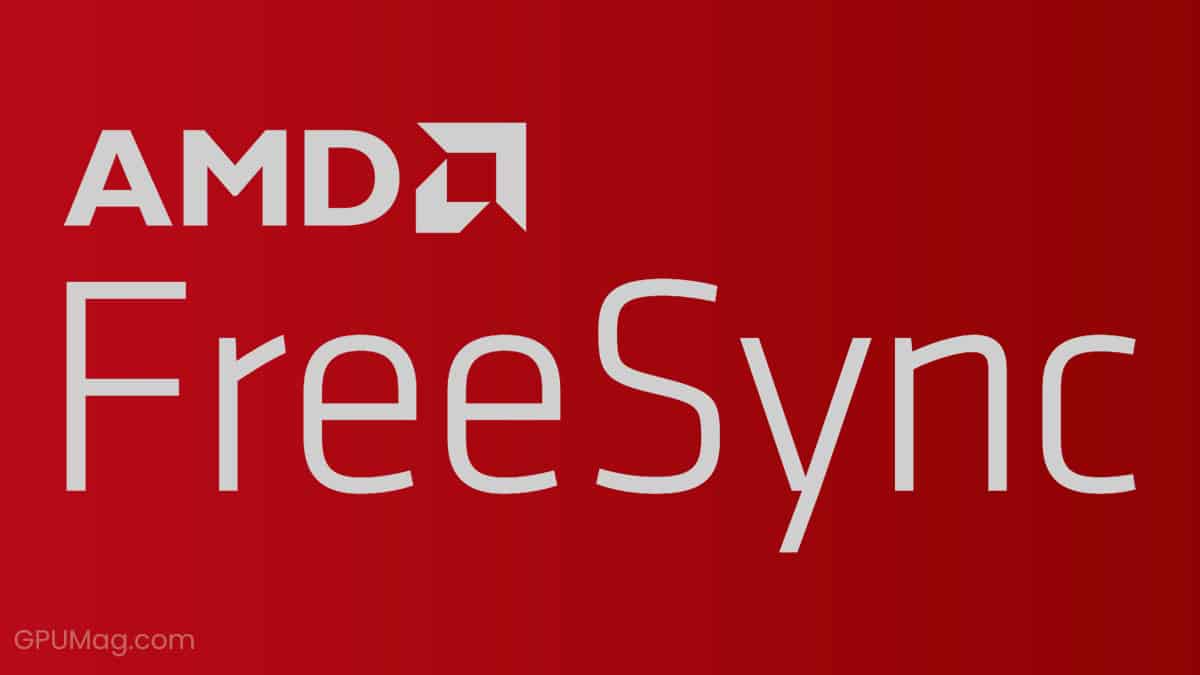 To better understand what FreeSync actually is, we first need to know about the problem it addresses.

This issue is a perfect example of how a lack of synchronization during technological advancement doesn’t always work out.

During the mid-to-late 2000s, the capabilities of GPUs grew exponentially, which caused a domino effect in the PC world.

Game graphics evolved from the 8-bit style of the 80s (which was by necessity more than choice) to almost hyper-realistic visuals starting with the seventh generation of video game consoles. With each new generation of consoles, there was an obvious leap in graphical quality.

Unlike the clearly defined evolution of consoles, the development of PC technology was constant, and people pushed their machines to the limit. This is where things quickly came to a head.

The leading GPUs of the period rushed to evolve to a level where they could produce high-quality images at an ever-faster rate. The development of display technology was unable to keep up.

At the time, 60Hz monitors were becoming the standard, creating an issue where a GPU could send images at a faster rate than the monitor could display. This resulted in a scenario where a monitor would try to display two images at the same time, which caused an effect known as screen tearing.

This was a “blink, and you’ll miss it” kind of issue, but it was still enough to be disruptive and ruin many gamers’ enjoyment.

What happened is that part of the screen would display one frame while another showed the next frame. The lack of synchronization between the monitor and the GPU made the image appear as though it was cut in half.

One of the best solutions for the issue of screen tearing is AMD’s FreeSync.

FreeSync is a perfect solution to screen tearing. It is a module added to the monitor itself, as well as the GPU, which establishes communication between the two and synchronizes them.

This means that if a GPU produces 100 frames per second, FreeSync will tell the monitor to raise or lower its refresh rate to be on par with the GPU. As the GPU’s framerate fluctuates, FreeSync constantly adjusts the display’s refresh rate to synchronize the two devices.

FreeSync isn’t the first technology to do this.

AMD’s chief competitor, NVIDIA, released its own solution about two years earlier, called G-Sync. This tech works the same way as FreeSync but with one crucial distinction: it isn’t free.

NVIDIA requires monitor manufacturers to purchase a license to use G-Sync technology exclusively on their monitors, which in turn made monitor companies increase their prices.

Fortunately, things are now moving in a more positive direction. More and more monitors are able to use both G-Sync and FreeSync, allowing you to switch your GPU without worrying whether or not you will still be able to enjoy proper vertical synchronization.

There were previous attempts at solving the screen tearing issue, with perhaps the most famous being VSync. Unlike FreeSync or G-Sync, VSync is a software-only solution and will only be able to limit the GPU, as it can’t interact with the monitor.

Although this isn’t the perfect solution, it’s still somewhat usable.

Is FreeSync Worth It?

The answer to this question isn’t as simple as you might have expected from some of our previous points. As hinted at earlier, getting a FreeSync monitor means that you’ll almost exclusively have to game with an AMD graphics card.

Luckily, AMD is no longer as far behind NVIDIA as it used to be in terms of performance, so this isn’t a big tradeoff. With the way monitors are adapting to use both technologies, this might not be an issue at all in the next few years.

However, that is in the future, and currently, in 2022, FreeSync’s value to you largely depends on the graphics card you plan on using.

It is recommended that you use an AMD graphics card (RX 6000 series) if you’re looking to play the latest games on your FreeSync monitor.

Despite their names, there are no additional costs involved with these two. However, there is an issue of availability, as you’ll need to own a relatively new monitor model to play games using them.

The negative is that only some AAA games have embraced these technologies, so you might not be able to enjoy them to their full extent just yet.

Both options have low framerate compensation, which will help the monitor adjust if the GPU falls below its lower range by setting the refresh rate to multiple FPS.

FreeSync Premium Pro is also much better optimized for high dynamic range imaging (or HDR), which is designed to produce even higher quality images when using ray tracing (which AMD’s latest cards are). 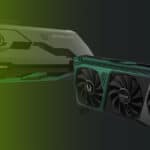