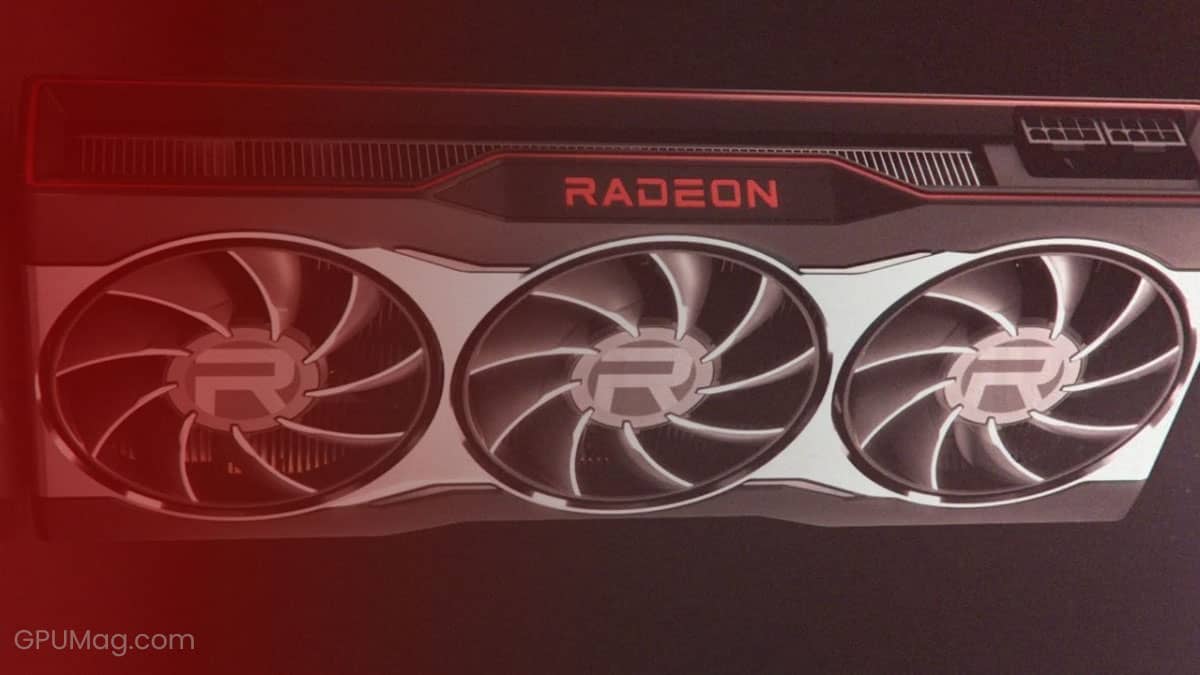 For a while, AMD has taken a back seat as NVIDIA established itself as the undisputed leader in the GPU marketplace.

However, now that AMD’s RDNA 2 architecture has launched, many wonder if this is finally the move that will challenge NVIDIA and lead to an all-out GPU war where the consumers will end up being the real winners.

When AMD Navi launched in July 2019 with the Radeon RX 5700 XT and the RX 5700 GPUs, genuine excitement was in the air. AMD finally released something that could compete with NVIDIA’s products, even if it was only in the mid-range.

We are pleased to say that all the speculation was true. AMD did have something up its sleeve and finally brought a competitive product to the market, one that would cause a reaction from NVIDIA.

Let’s have a look at precisely what RDNA 2 has to offer!

Fans referred to this next-gen technology as ‘Navi 2X‘ and ‘Big Navi‘, with the latter name gaining so much popularity that AMD decided to adopt it.

With the release of the RX 6000 series, however, these GPUs certainly overwhelmed some of NVIDIA’s GPUs in raw rasterization performance.

The key reason for the AMD RDNA 2 hype is that it was announced as part of the graphical architecture of the next-gen consoles: PlayStation 5 and Xbox Series X.

Here are the capabilities of the graphics cards inside the next-gen consoles.

Remember that this is only a glimpse of these consoles’ capabilities. We might see something even more impressive in the future as games become increasingly well optimized for this RDNA 2-based platform.

One crucial question lingered for a while: Would AMD RDNA 2 be released before or after the arrival of the next-generation gaming consoles?

“Development of our RDNA 2 GPUs continues to progress well. We are on track to launch our next-generation gaming GPUs later this year, with a 50% performance per watt increase compared to our current offerings.”

With AMD’s CPUs reigning supreme over Intel, it’s safe to say that 2020 was the year of AMD’s great awakening.

One of the main points of interest for the AMD RDNA 2 was the possibility that it would go for the throat and begin a proper GPU war. But, to do that, competitive prices are needed:

The most significant talking points regarding AMD’s RDNA 2 architecture were its features, such as SAM, FSR, ray-tracing, and power.

AMD finally became part of the ray-tracing hype, but their hardware implementation differs from Nvidia’s.

Where NVIDIA has separate RT cores in charge of ray tracing performance, AMD tacked its ray accelerators onto each compute unit.

It would be misleading to claim that either method is inherently superior, but NVIDIA has a better ray-tracing solution based on the evidence we have seen.

However, we need to remember that NVIDIA has had two extra years to develop those ray-tracing capabilities fully.

In contrast, AMD’s solution is still pretty young. In time, AMD will likely continue updating drivers to improve their ray-tracing power. Developers now also have access to these cards, which means they can further optimize their games for AMD GPUs.

Here’s a comparison of ray-tracing enabled vs. disabled in Cyberpunk 2077.

Part of the reason for this improvement was the switch from the 14nm process to 7nm.

One thing that’s interesting to note here is that a leaked roadmap indicated that RDNA 3 will probably be on 5nm (or 6nm). In other words, we should expect another significant improvement in performance-per-watt.

Related:GDDR5 vs GDDR5X vs HBM vs HBM2 vs GDDR6 vs GDDR6X

This also means we are getting 16GB/s of effective memory speed via a 256-bit memory interface and up to 512 GB/s of memory bandwidth.

Since NVIDIA arrived sooner on the market with the RTX 3000 Series, it’s apparent that they regret their decision to go with such low VRAM capacity, hence the 12GB on the RTX 3060. This looks like a direct response to AMD’s 12GB RX 6700XT.

The RX 6500 XT comes with a measly 4GB of VRAM, which is a bit disappointing considering that all previous GPUs came with more than enough VRAM.

During the RX 6000 reveal event, AMD’s Senior Director Laura Smith announced this innovation due to AMD seeking to improve its image fidelity. She touted it as a “graphics-optimized, high-density, high-speed cache based on Zen 3 L3 cache”.

Although it could be interpreted as a slight dig at RTX 3090, Smith claimed that Infinity Cache’s 256-bit GDDR6 doubles the effective bandwidth of a 384-bit GDDR6 solution.

This is a marketing trick because RTX 3090 uses 384-bit bus width but on a GDDR6X memory.

AMD will enable 128MB across the three flagship graphics cards for Infinity Cache.

At first, this feature was exclusive to gamers who use a Ryzen 5000 series processor with a Radeon RX 6000 series graphics card, which allowed these two components to communicate more efficiently. That, in return, leads to an increase in performance.

However, this feature is no longer exclusive to Ryzen 5000 CPUs and RX 6000 GPUs. NVIDIA has been working hard to bring Resizable Bar (Smart Access Memory is just AMD’s name for it) and has been able to do so.

However, we can’t ignore that NVIDIA’s gains are significantly lower than AMD’s gains from SAM. Remember that further driver and BIOS updates could boost these performance increases.

There have been sightings of a card with a Navi 31 code. Understandably, this brought everyone out to speculate.

The refreshed RDNA 2 could continue with the same RX 6000 naming scheme or fall under a new name. The RX 7000 series.

Either way, both the refresh and RDNA 3 may put a lot of pressure on NVIDIA to retain its status as the leader in the GPU world.

It appears that the world has a much greater need for new graphics cards than both AMD and NVIDIA anticipated.

AMD had issues with the availability of its cards after the launch day, just like NVIDIA, Sony with its PlayStation 5, and Microsoft with its Xbox Series X.

Finding an RX 6000 series card can be demanding, both in physical and digital stores.

This is happening to both NVIDIA and AMD because the demand for GPUs and CPUs considerably increased in 2020 and 2021, and it probably will be the same in 2022.

Market researchers have claimed that the PC industry saw a growth of about 11% in 2020 in comparison to 2019. The industry has not seen this kind of growth for decades.

Is AMD RDNA 2 Finally A Worthy Opponent For NVIDIA?

This is the key question. However, it’s difficult to state that one is better than the other. We don’t want to mislead you in any way, shape, or form, so we’ll discuss the announced options for each performance/budget bracket.

Based on these numbers (and plenty of others), this might look like an easy win for AMD but remember the negatives: the lack of solid ray tracing performance, DLSS 2.0, and a higher price tag.

The benchmark scores for NVIDIA’s GeForce RTX 3080 and AMD’s Radeon RX 6800 XT are pretty clear, so let’s have a quick look.

Another Hardware Unboxed benchmark shows that the RX 6900 XT outperforms the RTX 3090 by about 8%. This is with an 18 game average.

This super high-end “attack” on NVIDIA was the breath of fresh air that the GPU world needed for a while. It remains to be seen if NVIDIA will slash prices on the RTX 3090 in response, but this feels like an overall AMD win.

The RX 6700 XT enters the market in the mid-range GPU sector.

Initially, this GPU was thought to be a competitor for NVIDIA’s RTX 3060 Ti, but the performance numbers and $479 price tag place it closer to the 3070 instead.

In any case, let’s see what the benchmarks can tell us about this card.

We can see from the benchmark above that the Radeon RX 6600 XT outperforms the 3060, but only by a small margin. On the other hand, the 3060 Ti is only $20 more expensive and performs considerably better.

The RX 6600 non-XT is in an even worse position. The RTX 2060 Super outperforms it, and the 3060 is considerably faster. We’ll give this win to Nvidia. 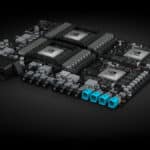