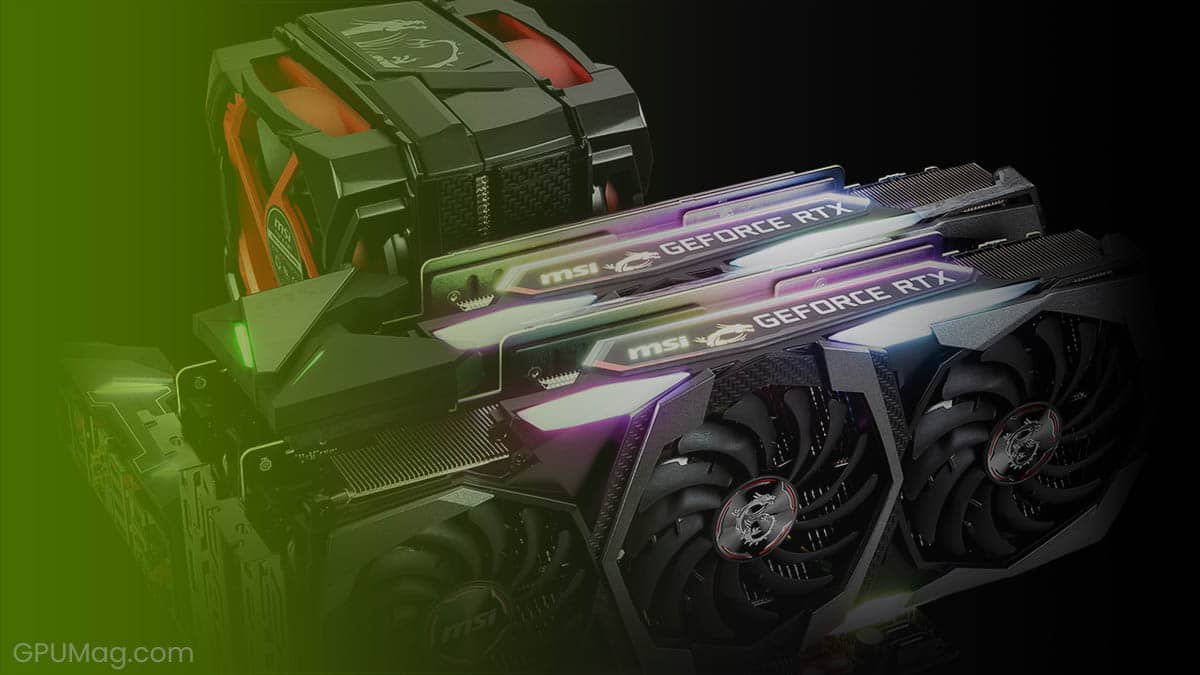 The idea of connecting multiple graphics cards isn’t a new one. On the contrary, it has existed since at least the late 1990s.

Although this concept sounds cool on paper, SLI never really took off as anticipated. However, NVIDIA wasn’t prepared to back down, so they created NVLink as a direct successor.

Keep reading if you want to discover how NVLink differs from its predecessor and whether or not it has finally managed to fulfill the ambition of two graphics cards operating as one.

So, what is NVLink?

If you want the technical definition, NVLink is a wire-based communications protocol serial multi-lane near-range communication link. In simple terms, it’s a way of utilizing two graphics cards as one for a large boost in performance.

The Difference Between NVLink And SLI Has Huge Potential

Unlike SLI, NVLink uses mesh networking, a local network topology in which the infrastructure nodes connect directly in a non-hierarchical way.

This enables each node to relay information instead of routing everything through a particular node. What’s useful about this setup is that nodes dynamically self-organize and self-configure, which allows dynamic distribution of the workload.

Essentially, where SLI struggled is where NVLink shines the brightest, and that is the speed at which data is exchanged.

NVLink doesn’t bother with SLI’s master-slave hierarchy, where one card in the setup works as the master and is responsible for gathering slaves’ data and compiling the final output. By using the mesh networking infrastructure, it can treat each node equally and thus significantly improve rendering speed.

The biggest advantage of NVLink, in comparison to SLI, is that, because of the mesh network, both graphics cards’ memories are constantly accessible.

This was a point of confusion for those unfamiliar with SLI’s multi-GPU setup. It was logical that if two GPUs each have a gigabyte of RAM, their combined memory would be two gigabytes. However, that simply wasn’t the case in practice. With NVLink, it’s finally safe to say that one plus one equals two.

In a two GPU setup, one card would render even frames while the other rendered odd frames. While this was a logical solution, it was not executed in the best way (mostly due to hardware limitations) and caused a lot of frustrating micro stuttering.

Another key to faster image processing is the NVLink Bridge. SLI bridges had a 2 GB/s bandwidth at best, but the NVLink Bridge promises a ridiculous 200 GB/s in the most extreme cases. However, as you might have expected from such a huge number, it can be deceiving.

The 160 and 200 GB/s NVLink bridges can only be used for NVIDIA’s professional-grade GPUs, the Quadro GP100 and GV100, respectively. While this means there is technically a machine out there with those bandwidth speeds, they are designed for tasks such as AI testing or CGI rendering.

The bridges for consumer-focused GPUs are slower but still a vast improvement over SLI. Top-tier enthusiasts who acquire two Titan RTXs or two RTX 2080 Ti’s can potentially experience a whopping 100 GB/s bandwidth.

Is This Finally The Way A Multi-GPU System Becomes The Standard?

Sadly, it appears that we are still far from that. However, NVLink has the potential to introduce change with its “easier than ever” way for game developers to utilize everything that a multi-GPU setup has to offer fully.

Ironically, older games might produce fewer FPS with NVLink than with a single GPU. There are only a handful of modern games that can actually provide the 2-as-1 GPU experience.

This isn’t to discourage anyone, but it’s a simple fact that, although the potential is there, it’s currently not worth getting two GPUs and connecting them with an NVLink. The same applies to its predecessor, SLI.

That isn’t to say that this tech will never be viable, but the same problems that plagued SLI are currently holding back NVLink.

With the arrival of a new generation of GPUs from both NVIDIA and AMD, it will be intriguing to see if, and to what extent, we will see support for multi-GPU systems.

As of 2023, only NVIDIA’s enthusiast-grade RTX 3090 GPU has multi-GPU support built-in. On AMD’s side, it appears that implementation has also died out. 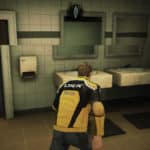 What Is VSync And Should You Use It?
Related Topics Tags