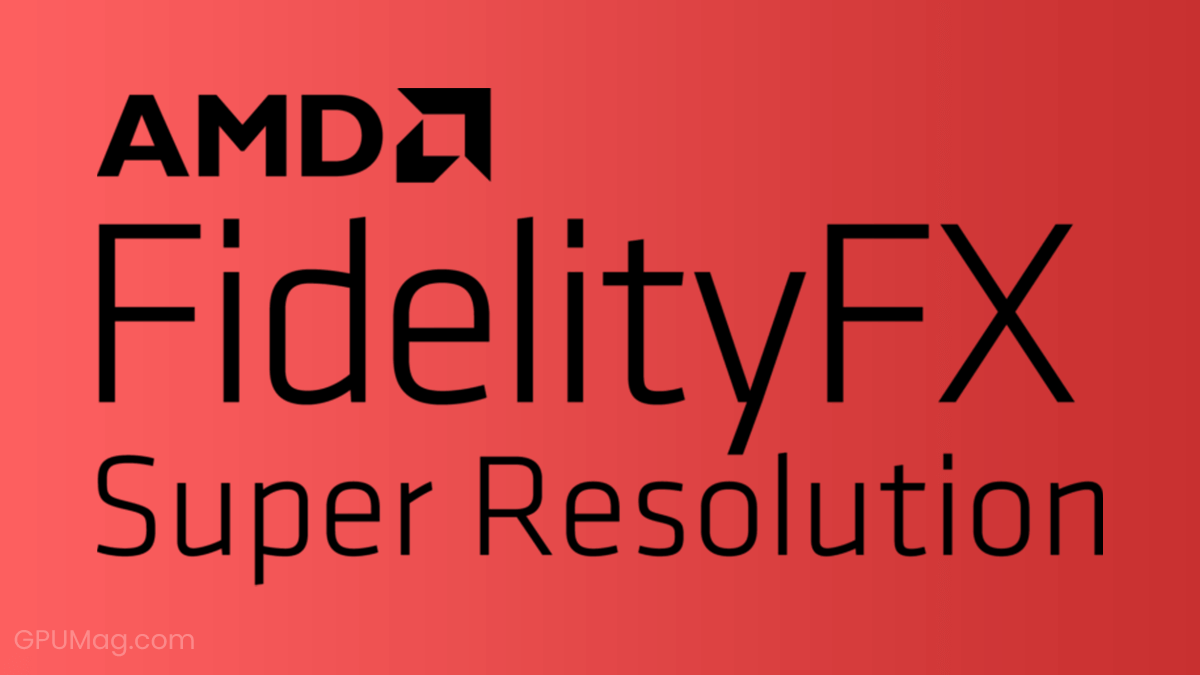 During the Computex event in 2021, AMD finally announced what many gamers had been waiting for: a response to NVIDIA’s DLSS (Deep Learning Super Sampling) technology.

This solution is called FidelityFX Super Resolution, or FSR for short.

Below, we’ll briefly discuss DLSS to ensure that everyone properly grasps the concept and then explain FSR in detail.

Let’s get into it!

DLSS was in development for a long time, and it was released paired with Nvidia’s RTX 2000 because it’s reliant on Tensor Cores which can only be found in current RTX GPUs, including the 3000 series.

With the power of this hardware and deep learning, DLSS performs an upscale of lower-resolution images and outputs images at much higher resolutions.

This results in significantly better performance while providing the same level of image quality (or at least minimally reduced quality).

At first, DLSS wasn’t all that impressive because the first iterations of this technology were found to lose too much quality. The extra FPS were welcomed, but users were left with blurry and smeared images, as seen in Control and Battlefield V.

The changes that came with the release of DLSS 2.0 were a welcome surprise. The performance uplift was the same, but, in some situations, games looked even better than when played at native resolution.

Today, DLSS can be found in many popular competitive and single-player games, including Call of Duty Warzone and Black Ops Cold War, Cyberpunk 2077, Death Stranding, Watch Dogs: Legion, and several others.

Currently, the main problem with DLSS is that it requires developers to invest a lot of time and effort to add it to their games.

But this is where FSR comes in!

What Is FidelityFX Super Resolution?

Unlike DLSS, FSR does not rely on hardware, which provides both advantages and disadvantages against its competition.

The main issue with FSR is its inability to maintain image quality, which was improved with the updated FSR 2.0 version. More on that later.

NVIDIA utilizes machine learning (powered by Tensor Cores) to fill in what the image lacks when said image is set at a lower resolution.

FSR 2.0, on the other hand, uses temporal upscaling. This way, FSR gets more data to process, leading to a much higher quality image.

The company also believes that this is a superior method to deep learning solutions.

After the initial release, FSR did not upscale better than DLSS, but it was still impressive, considering that it’s a new software-based feature.

However, even with the lower image quality on FSR 1.0, users can still get a native-like image with a considerable boost in performance.

Another considerable advantage FSR has over Nvidia’s upscaling solution is hardware support. While DLSS is locked to RTX hardware only, FSR can be used on various GPU series from Team Red and Team Green.

Here’s a video from Hardware Unboxed in which they are testing multiple older GPUs with FSR 2.0:

As we can see, GPUs from several years ago, like the RX 570 and GTX 1070 Ti, work well with FSR. The performance improvement might not be as good as on newer GPUs, but still a welcome boost in FPS.

Even more interesting is that, as FSR improves over the years, the in-game implementation might become much simpler for game developers.

In fact, the implementation process is already quite simple. There are some reports that a developer was able to add FSR into their game in just a few hours. If it truly is that simple, hundreds of games could support this feature relatively soon.

Recently, AMD released the source code for their FSR technology, opening up many possibilities. Modders used this source code to add FSR 2.0 to games that have DLSS.

While modded FSR may not be as stable as official FSR support, it still shows us exactly how much more flexible AMD’s upscaling tech is than NVIDIA’s DLSS. We imagine that many moddable games in the future can and will have FSR 2.0.

By now, many big game studios have partnered with AMD to work on FSR, including Frostbite, Warner Bros, Valve, Ubisoft, Hello Games, Capcom, Gearbox Software, and many more.

An updated list of video games with official FSR Support:

Like DLSS, FSR comes with a couple of presets in-game, which players can choose from.

The four levels of quality on FSR 1.0 are Ultra Quality, Quality, Balanced, and Performance.

FSR 2.0 has only three quality levels: Quality, Balanced, and Performance.

Each level of quality processes the images at a different resolution. For example, the Quality level of FSR 2.0 takes your input resolution of 1280x720p and scales it to 1920x1080p. That’s a scaling of 1.5x.

Essentially, you’re getting the FPS increase of lower resolution (720p) but get a higher-quality image (1080p).

Check out this scale factor for all FSR 2.0 settings:

Here’s an in-depth video comparing DLSS and FSR 2.0 in Deathloop:

Deathloop is the first game that supports FSR 2.0, so let’s have a look at some image and performance comparisons.

With DLSS and FSR 2.0 set at the quality preset at 4K, the difference in image quality is negligible even during motion.

In the image above, we can see that DLSS is superior in processing some details, like the ropes holding down the balloons. On the other hand, the FSR 2.0 image looks slightly sharper.

In other words, both of these technologies provide a high-quality image, and they have their own benefits and drawbacks.

So, if we can’t use image quality to compare FSR and DLSS, let’s have a look at the performance:

At 4K, Ultra settings with Ray Tracing enabled, an RTX 3060 Ti gets a performance uplift of 48% over native resolution with FSR 2.0 Quality.

Overall, throughout all three presets, DLSS does provide a bit more FPS than FSR 2.0.

In the showcased game, Godfall, we saw a 59% increase in FPS at 4K with an RX 6800XT while using the Ultra (best quality) setting. That is very impressive. Additionally, the Quality setting offered 2x the performance while the Balanced and Performance options went well over 2x. In fact, FSR’s Performance mode delivered three times the FPS.

You’re probably expecting a but in here somewhere. Increased FPS is great but not at a significant cost to image quality. Anything below the Ultra FSR setting begins showing a loss in image quality. Balanced and Performance modes look significantly blurrier and less detailed.

This is expected as DLSS is also blurry while using the Performance setting.

While a 59% increase sounds great, the question is whether or not the same results will be present in other games.

The answer is yes. FSR has now been officially released, and there are already tons of benchmarks and reviews that show the true performance benefits of this feature. Let’s have a look at another game’s visual quality and performance. 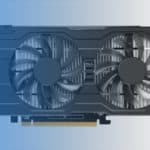 AMD vs. NVIDIA – Which GPU Manufacturer Should You Choose?
Related Topics Tags