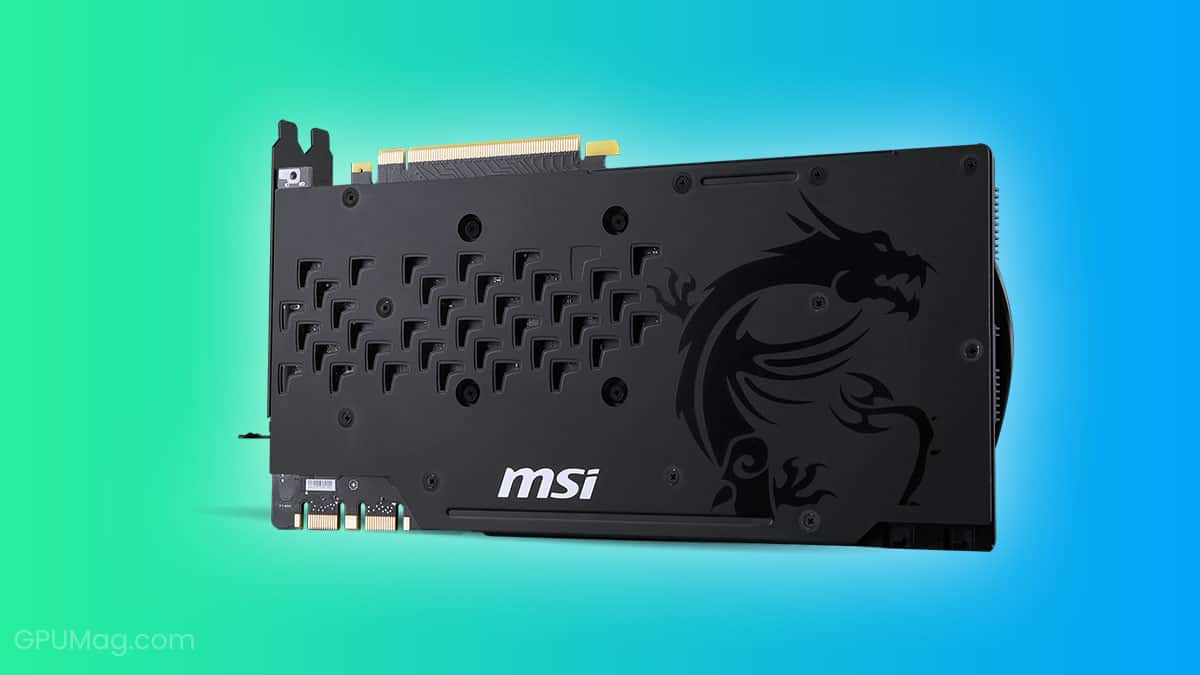 Today, any GPU worth its salt will also include a backplate when you purchase it. If you’re wondering what these things are and whether or not they’re worth it, you’ve come to the right place.

If you bought a graphics card within the past five years, you have likely encountered a backplate but probably didn’t give it much thought. This is probably because its function hasn’t been explained properly.

So, what is a backplate?

In short, it’s a plate (to state the obvious) that goes to the back of your graphics card. Its purpose is to keep the graphics card in shape, as modern GPUs usually come with large PCBs and even larger coolers.

It’s worth pointing out that mid-range and budget cards generally still aren’t at the scale of huge 3-fan enthusiast-grade cards as far as cooler size is concerned.

Even for cards that don’t necessarily need a backplate, having one wouldn’t be a bad thing. On the other hand, if your graphics card didn’t include a backplate, there’s no real need to get one. Your GPU will function perfectly well without it.

Related:What Is A Discrete Graphics Card?

However, this protection isn’t the only function of a backplate. The most obvious use, and perhaps its most important one, is that it covers up the PCB. Many people appreciate backplates for this reason.

RGB lighting can also be added to the backplate. This is perfect for people who like to tinker with their rig’s visuals and color the inside of their PC case.

It could even be argued that RGB lighting is the biggest selling point of a backplate, and we couldn’t agree more. If you’re an RGB enthusiast, then a GPU backplate is well worth it. Its large surface area will allow you to light the inside of your PC case exactly how you want.

Another key point when considering whether or not GPU backplates are worthwhile is the supposed cooling benefit.

Since backplates first appeared, people have wondered whether they would help cool a graphics card or only heat it up. There appears to be no universal answer; it largely depends on what material the backplate is made of.

As you might have assumed, plastic backplates aren’t particularly good at heat dissipation. At the other end of the spectrum, we have metal backplates. Logic would suggest that this is a good cooling solution, but you might be surprised to learn that it actually isn’t.

There are also backplates made using other materials, such as graphene, but they generally all produce the same results.

As this is a hotly debated topic, there have been numerous tests over the years, and, unfortunately, we have to report that they have largely been inconclusive.

Despite some backplates featuring large contact areas and thermal pads that function as heat spreaders, it’s still impossible to give a definitive answer.

Finally, and this is important to point out, any cooling or heating brought on by the backplate will only result in a decrease or increase of the temperature by a few fractions of a degree. Basically, for better or worse, the backplate won’t be much of a factor in your GPU’s temperature.

So, is a GPU backplate worth it?

Like many questions related to your PC, this comes down to personal preference. If you have a modern graphics card, the decision will likely have already been made for you unless you’re planning on removing it manually, which is pretty pointless.

If you’re an RGB enthusiast, you will probably find a backplate to be worth the money and will be able to customize it to your heart’s content. If you’re buying a high-end graphics card, then a backplate is highly recommended. 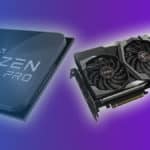 Dedicated vs. Integrated Graphics Cards – Which Is Best For You?
Related Topics Tags