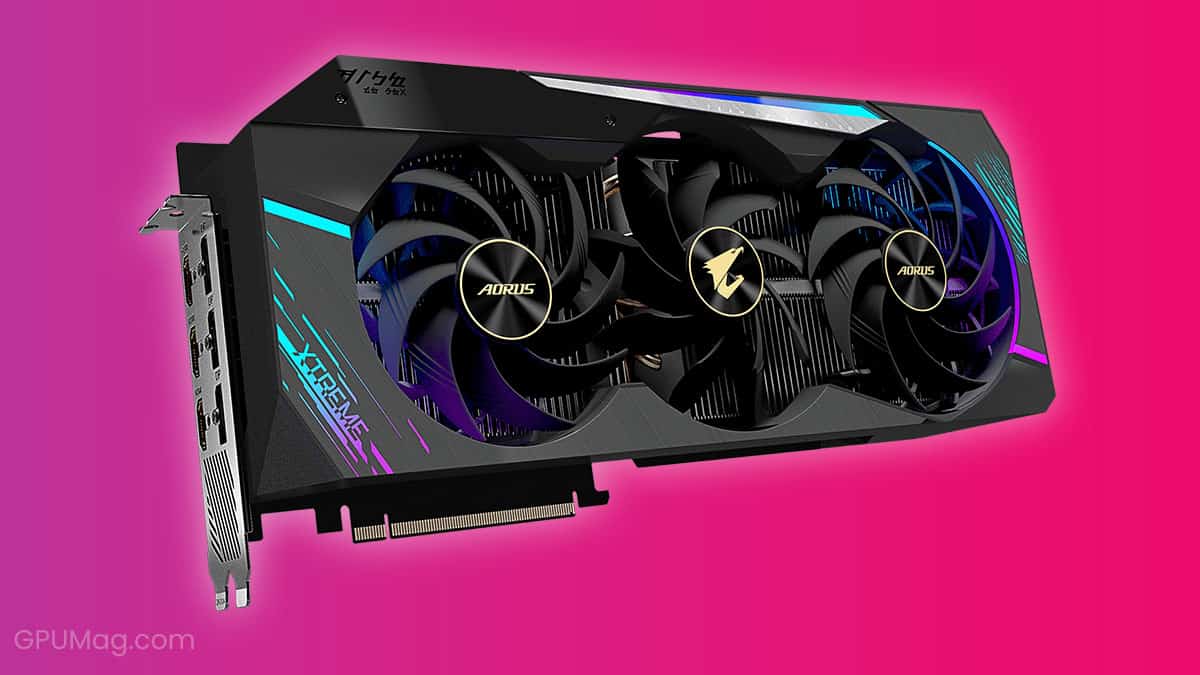 This guide will help you understand the concept of overclocking and clear up some misconceptions about it.

What Is GPU Overclocking?

Briefly, overclocking means adjusting your GPU to work at a higher clock, hence the name. When the GPU works at a higher clock, it performs more operations in a given period of time, which in turn means that you will see more frames per second.

Part of this performance boost is seen via VRAM overclocking, which is often considered part of the overclocking process and not specifically referenced. To avoid confusion, we’ll stick to referring to the entire process as GPU overclocking.

Overclocking VRAM allows for faster data transfer between itself and the GPU, which leads to higher-quality images being processed.

Another part of the overclocking process is adjusting the cooling. Making the GPU run at a higher speed than the manufacturer intended will make it run hotter, thus increasing the demand for cooling.

In most cases, this will mean adjusting the fan speed, as that’s how the majority of graphics cards are made.

The Pros And Cons Of GPU Overclocking

On paper, overclocking your GPU probably seems like a win-win scenario.

Unfortunately, this isn’t entirely true because there are some downsides to the process.

A higher clock means better performance, which is the biggest reason anyone would overclock their GPU. Although it might not seem like much, a 10% performance boost can make the game you’re playing more enjoyable or at least playable, depending on how it was previously running.

If you’re struggling to maintain a consistent 30 FPS, you will probably be thrilled to achieve it without buying new hardware. The same can be said for 60 FPS or whatever else your FPS target is.

The FPS boost isn’t the only great thing about increasing the GPU clock. It can also positively affect the quality of images and offer you better-looking graphics.

When adjusting the resolution and texture quality, you will often have to patiently fiddle with the settings to get them just right. Even then, getting the exact results that you’re looking for can be hard.

Overclocking your GPU means you can access a more refined approach when trying to achieve the best-looking and most optimized performance.

Although the list of pros is quite short, we believe that it is important enough to be fairly measured against every con that the overclocking process might have.

Before looking more closely at the few cons of overclocking a GPU, we should state that, as technology has progressed, the entire process has become far simpler, and risks have become less prevalent.

What we would point to as the biggest negative of the overclocking process is the increased voltage. You need this because both the GPU itself and VRAM will require more power to meet the demands of a higher clock speed. The fans will also need to pull their weight as the performance increase leads to more heat being produced.

A significant side effect of the increased voltage is the shortened lifespan of circuits. Although this used to be a much bigger problem, it’s still a stumbling block when considering overclocking. Both GPU companies have improved considerably at making their circuits more durable, but it’s still a major downside.

Another reason why overclocking is considered an unstable process is the increase in heat that it brings. This is a contributing factor to any possible damage your PC might receive. In truth, most modern GPUs have really good cooling solutions that can handle the increase in temperature, but you still need to be careful.

In some situations, more common in the past, you would need to acquire a third-party cooler to ensure completely safe performance.

The best way to combat this increase in heat is to increase the fans’ RPM. However, this will result in additional noise, which can be quite distracting, especially if you have configured the fans to adjust their speed according to the temperature automatically.

This means the fans will get a boost during graphically intense scenes and slow down during calmer moments.

Is GPU Overclocking Worth It?

In the end, after weighing up the pros and cons, this is what it all comes down to. The matter is ultimately quite simple. The value of overclocking your GPU is determined by how much you need the additional performance boost.

We mentioned earlier that the overclocking process has gotten simpler.

One of the benefits of this is that largely thanks to great tools such as MSI Afterburner, you are now able to save multiple overclocking profiles and switch between them, depending on how graphically intensive the game you want to play is.

Given how graphics card companies have improved their manufacturing standards, it’s safe to say that overclocking has become a far less risky process than it used to be. It’s clear that we’re heading toward almost risk-free overclocking. 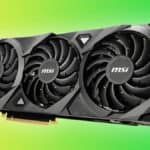