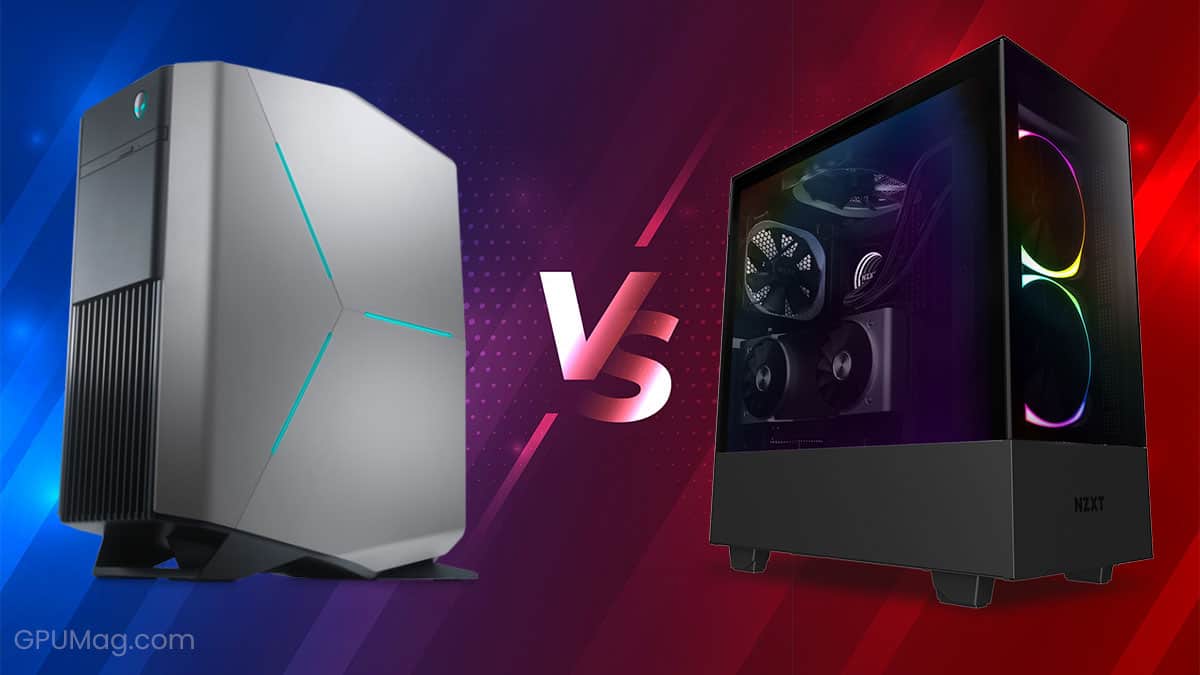 Getting a new PC is an exciting time for any gamer but, before doing that, they have to stop and wonder which option is best for them. A prebuilt or custom PC?

Choosing a prebuilt PC has strengths and weaknesses while personally building a custom PC presents its own challenges but also offers unique rewards. Let’s take a closer look and see which option is the best for you.

Before diving into the meat of the matter, let’s clear up what these terms mean.

A prebuilt PC means that it was completely assembled by someone else before being put on sale. It could be a retailer or a specific business that offers these services, but the fact remains that, once you purchase a prebuilt computer, you will be able to simply plug it in and enjoy it.

Custom PC is a term indicating that you personally choose every component inside the PC and either assemble it yourself or have someone else do it. In either case, you have the maximum control over your PC’s specifications with this approach, at the cost of more effort on your part.

Let’s go into greater detail to determine which is the best option for you.

Prebuilt PC Is The Easier Option

It goes without saying that no PC is without its unique quirks, whether it is prebuilt or one that you have personally customized. However, it’s important to state that, on average, the prebuilt PC will require less work once you own it.

A prebuilt computer is the best option for people who aren’t too interested in the nitty-gritty part of the PC-building process. It’s also safer as there is virtually no chance of you inadvertently damaging any of the PC components inside the case.

The best part of buying a PC from the store is that all the parts are compatible and you will be able to simply plug everything in and use it for whatever purpose you wish, whether it is playing video games or professional work.

There’s also something important to note here. Sometimes, the prebuilt PC won’t be as optimized as you would like it to be. This is understandable, as all PC parts are sold with their default settings, but the good news is that you should be able to overclock the components to your liking.

Naturally, this is not without its risks but, if you’re careful, you shouldn’t have too much trouble getting the best from your prebuilt PC.

Related:How To Overclock Your GPU

The biggest advantage of a prebuilt PC is the price. It’s great to find a PC that’s already put together and has all the same components as you would include in a custom PC, but when you consider that a prebuilt one is actually cheaper, the decision becomes a no-brainer for many people.

Custom PC Is Best For Enthusiasts

There are two main obstacles for people who want to get a new PC when considering a custom-built one. The first is the need for the necessary knowledge of how components work and if they are compatible with each other. The second is the process of putting it all together.

In reality, getting a custom PC doesn’t require you to assemble it yourself. There are shops that will not only allow you to choose each component yourself and offer you advice but also combine those parts into a ready-made PC.

However, we understand that the true joy of having a custom PC is to choose your own parts, which means doing extensive research, and then putting them all together. While this is far easier than it used to be, you will still need at least a basic understanding of how computers work. If you feel that you lack that, you can always learn by following an online tutorial.

One major source for gathering information on which components you need is a site such as PCPartPicker. On there, you can search for the part you need, by whichever parameters you define, and add it to a list of the parts you’re looking to get. The brilliance of this platform is in its inclusion of a compatibility tool.

You can check whether or not the parts you’ve picked are compatible, but also learn why they won’t work properly together. This tool also provides you with a wattage calculator, which is particularly useful if you’re intending to overclock your GPU or CPU.

When the time comes to actually assemble all the parts of your PC, the key is to ensure that your work surface is anti-static to avoid any potential mishaps. This isn’t the only thing you need to worry about but is probably top of the list of things you should do when preparing. A trusty trick here is to use your motherboard box as your work surface.

The standard tools you will need are a screwdriver, a box cutter, and zip-ties, or another similar tool. The latter two aren’t mandatory but are highly recommended.

The screwdriver is something you will use a lot and it’s preferable if you have a smaller one, as most of the screws within your PC are rather tiny. A box cutter is a tool you will use to open the packaging and zip-ties are useful to ensure the easiest possible cable management setup.

For a more detailed, step-by-step process, we recommend watching some good tech YouTubers, as many have their own videos showcasing their process, such as LinusTechTips, which is shown below. 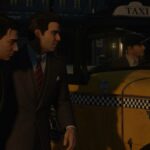 What Is Nvidia Image Scaling?