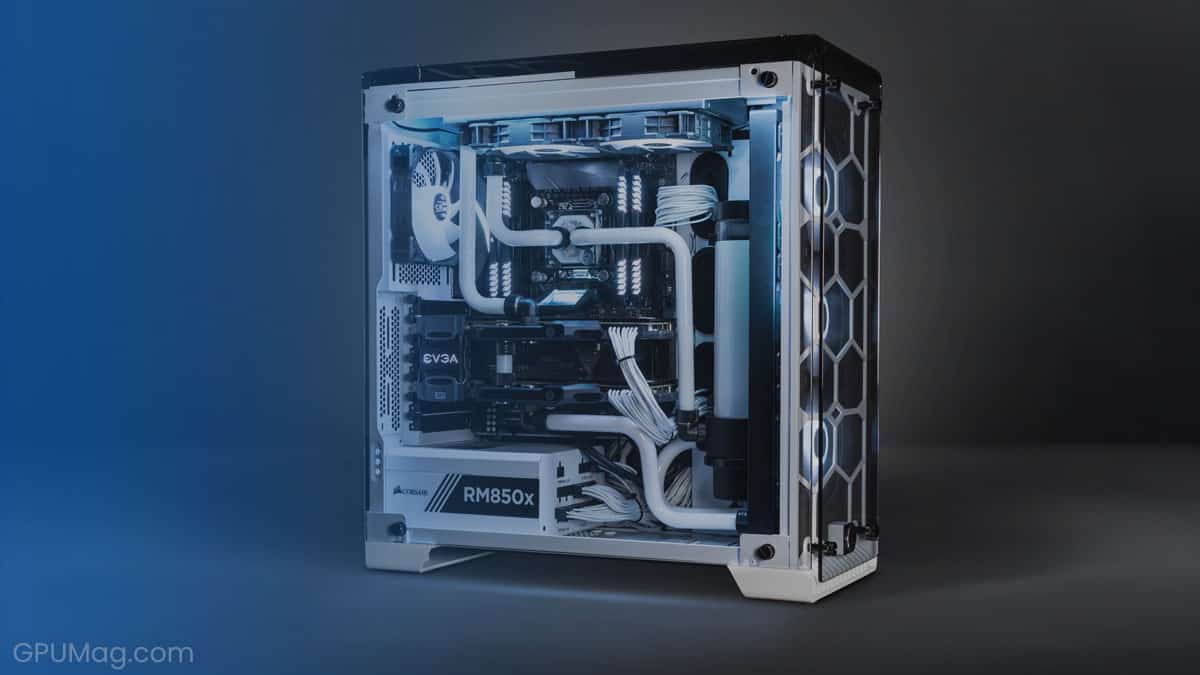 In order to avoid the crushing disappointment of your PC being unable to run the newest game you’ve been itching to play, it’s important to always check whether you meet the system requirements beforehand.

Game developers will usually put a section either on the Steam page, their own website, or somewhere similar, where they describe the minimum and the recommended system requirements.

Before exploring this topic further, we need to clarify why these requirements are listed in the first place and which ones are needed for what.

What Is Needed For What?

Many requirements are mentioned to be safe, such as the need to have a sound card or a DVD drive (if you intend to buy a physical copy), both of which will usually be part of your PC. In the old days of PC gaming, however, these components were less common, so it was necessary to add them to the requirements section.

With the world of technology moving at an increasingly fast rate, these requirements are likely to keep changing.

While an OS requirement might seem silly, it’s worth mentioning that about 50% of PC users worldwide use Windows 10. Others use Windows 7 or 8, macOS, or even Linux. Furthermore, some people aren’t using a 64-bit version of their OS, which is a key requirement for most modern games.

While hard drive capacity might also seem irrelevant, as most modern PCs have terabytes of storage, it’s always good to check if you need to clear a few things off your computer before installing a new game.

It’s true that many modern installation wizards run a simple check to ensure there’s enough available storage space before starting the process. Even so, you don’t want to risk getting stuck halfway through the installation and having files rolled back due to a lack of space.

RAM is especially useful in simulation games. In these games, extra computations will be directed to the CPU, which will then use RAM for assistance to transfer data back and forth more quickly.

An important note about RAM: while you might be tempted to purchase the fastest Random Access Memory available, you should know that the relation between price and overall performance improvement isn’t particularly strong.

If you’re on a tight budget, you should be able to get away with sticking to a lower clock RAM as long as the capacity meets the requirements.

Now is where the trouble could begin because the next two requirements are often the most confusing ones.

Usually, the game developer will list a certain CPU model as the requirement, as well as the core number and clock speed. Both cores and speed, as well as a given model, are listed to avoid confusion. This might not help much, but at least they tried.

The number of cores is actually quite useful, although not all games properly utilize multiple cores. Most modern games will require at least 4 cores. However, as time goes by, we will likely see an increase in this as well.

The clock speed is necessary because if your PC can’t work on data at a certain speed, then the game itself won’t be able to run at all. This occurs because the game speed (and sometimes other processing) is often directly linked to the amount of new data available.

If you’re experiencing stuttering in games, you might find that the CPU is the bottleneck. In that case, the GPU will render sufficient frames, but the game won’t be requesting new frames quickly enough. It will be stuck, waiting for the CPU to process all the necessary data.

The reason for a certain CPU model being on the list is that the game development company tested the game on that exact model, so they can guarantee that the combination works. Check your system’s specifications and compare your CPU model’s numbers to those of the listed processor.

Luckily, the GPU is a little easier to understand. The same tactic also applies here: compare your GPU’s specs to the card recommended by the game maker. The specific model is irrelevant, but they will usually list both NVIDIA and AMD cards, so it’s best to compare your card to the same brand.

Another crucial aspect is DirectX compatibility. Most modern graphics cards will be able to run DX12, but some older ones could struggle, so you need to take that into consideration. Fortunately, DX11 is usually the base requirement, and it has much wider support.

If you’re okay with lower image quality and limited FPS, this is where you should look. The exact specifications in this section have been tested by the game developer, and the game should technically work if your rig meets the minimum requirements.

However, this might not mean much. In many cases, it effectively amounts to the developer saying that the game won’t crash on launch. If your PC barely meets the requirements, you can run the game, but it could be as low as 1-2 FPS at the lowest settings. Although the game is technically running, it’s nowhere near playable.

Of course, the minimum system requirements might not be as bleak as they sound, and there are many exceptions to the rule. The good news is that the minimum requirements are becoming increasingly playable nowadays.

So, what are recommended requirements?

This might sound bleak again, but the recommended requirements are technically what you will need to get the game running at 30 FPS at its lowest settings. The companies test which configuration will achieve this and list it.

As with the minimum system requirements, the recommended configuration is slowly becoming a much better standard. With the whole gaming world aiming for at least 60 FPS, we’ll likely see recommended requirements that are necessary to play at 60 FPS relatively soon.

How To Check Your System’s Configuration

It’s natural that, even if you’ve very carefully planned and built your PC, you might still forget what exactly is inside it, at what Hertz it’s running, and what its overall capacity is. Don’t sweat it if you’re looking to learn the exact configuration.

On Windows 10, you can see a rudimentary overview by simply right-clicking “This PC” and choosing “Properties.” There, you will see information about the CPU and RAM. You can get some more info if you click on “Device Manager” on the left-hand side.

Our recommended option is to get dedicated software that lists all the minute details about your machine. There are plenty of good apps available for this, and many of them are free. The easiest one to install and use is probably CPU-Z, which can provide you with all the information you need despite its name.

Now that you know your PC’s abilities, you can go to a website such as game-debate.com and check if you meet the requirements, whether they are the minimum or recommended.

The best option by far is a website called “Can You Run It“. Their process isn’t exactly intuitive, so we’ll take you through it step-by-step. 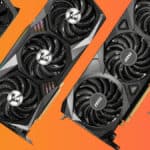 How To Overclock Your GPU