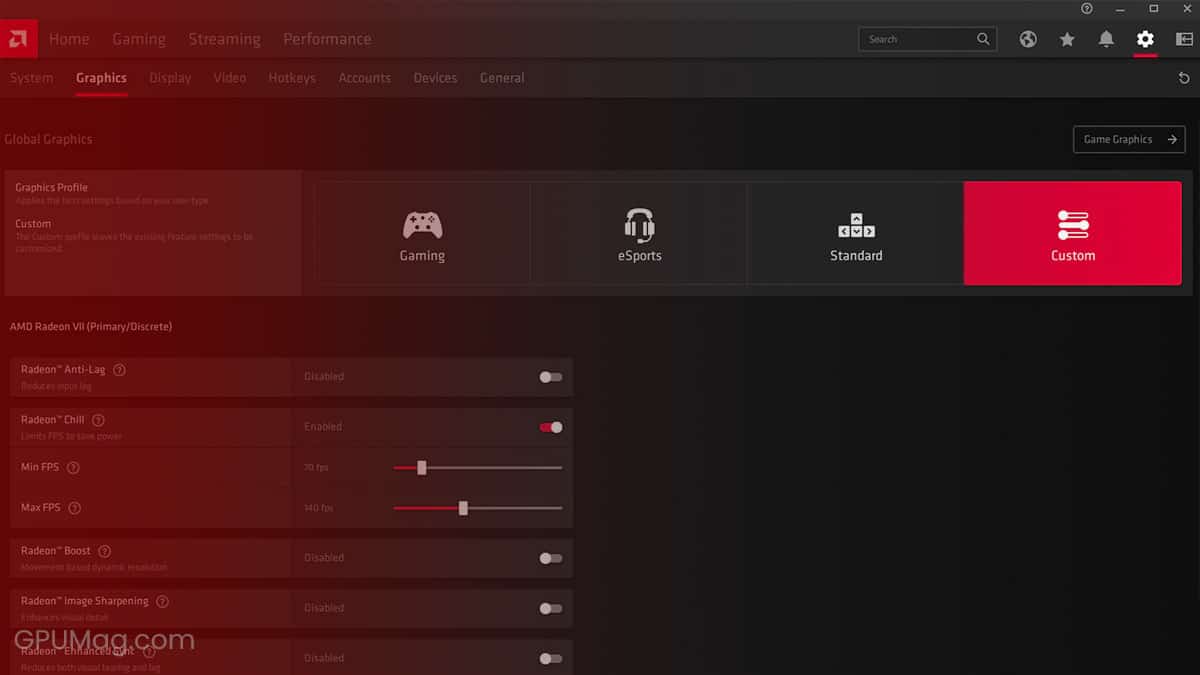 One of the most graphically demanding games like Far Cry 6, Cyberpunk 2077, Dying Light 2, Metro Exodus, and many others require high-end GPUs like the RX 6950 XT and RTX 3090 Ti.

However, these graphics cards can cost well over $1000, so, naturally, upgrading your PC isn’t always the best option.

So, is there a way you can play these games without paying hundreds of dollars on new hardware? Yes!

Both AMD and NVIDIA have features that can boost your in-game FPS.

In this guide, we’ll go through the various features of an AMD GPU and the Radeon Software to improve your gaming experience.

The first step to any performance improvement is the GPU driver. New drivers bring game optimizations and features that you might be missing.

So, let’s do that first.

And that’s it! You’re now running your GPU on the latest graphics driver, which may improve your performance in certain games. Read the release notes for more information.

Updating the driver also opens up new FPS boosting options with features like RSR and FSR. Let’s see how you can use them.

Radeon Super Resolution (RSR) is a driver-based upscaling technology that works similarly to FSR, which we will discuss later.

RSR uses AMD’s temporal upscaling technology, which collects data from multiple frames of an image at a lower resolution, upscales it, and then outputs a higher fidelity image.

By enabling this option, your GPU will render the game at a lower resolution, boosting your FPS while maintaining graphical fidelity.

Here’s how you can enable it:

RSR is now active, but to use it there’s one more thing you will need to do. Start any game, head into its graphics settings, and lower the resolution. After that, RSR will take over and upscale the in-game image to your native resolution.

Keep in mind that you can adjust the sharpening effect at any time.

FidelityFX Super Resolution or just FSR is AMD’s superior upscaling technology. This one is individually updated into games, unlike RSR, which is driver based.

The advantage to FSR is that it can be used on any graphics card, including NVIDIA GTX and RTX SKUs. It also offers better image quality than RSR and does not apply the upscaling to the HUD and the game’s post-processing effects.

However, you cannot use/enable this feature for all games. The feature must be implemented in the game by the developers (or modders.) Fortunately, the list of games supporting FSR is pretty extensive and will get longer over time.

To enable FSR, you will need to find it in the game’s settings.

Usually, you can find this option under graphics settings.

Performance mode will give you the most significant boost in FPS, but you will notice a significant drop in image quality.

Test it and see which one works best for you!

Smart Access Memory (SAM) or Resizable Bar is a feature that can boost FPS but is only available to computers that have paired a Ryzen 5000 or 3000 CPU with a Radeon RX 6000 or RX 5000 series GPU.

So, if you have an Intel CPU, an NVIDIA GPU, or an AMD GPU older than the RX 5000 series, this does not apply to you.

Enabling this is a little bit more complicated since you will need to access your system’s BIOS. The BIOS has options that could hinder your system’s performance or even damage it.

We’ll guide you through it to ensure you do everything right. If you don’t feel comfortable going through these settings, leave Smart Access Memory off.

Here’s what you will need to do.

Once you enable both options, save your changes and reboot your PC.

Next, open Radeon Software, head over to the Performance tab, and check if Smart Access Memory is enabled.

With SAM enabled, you can expect up to a 17% FPS boost in certain video game titles. But a 5% performance loss in other titles is possible.

Here’s what you can expect:

While nothing compares to the performance of a better and faster GPU, these AMD features can seriously improve your gaming experience.

FSR alone can give you a 2x boost in FPS, especially if you are running 4K natively. You can also get a considerable boost in FPS by combining SAM and AMD RSR. 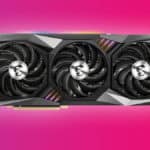 How To Underclock Your GPU
Related Topics Tags