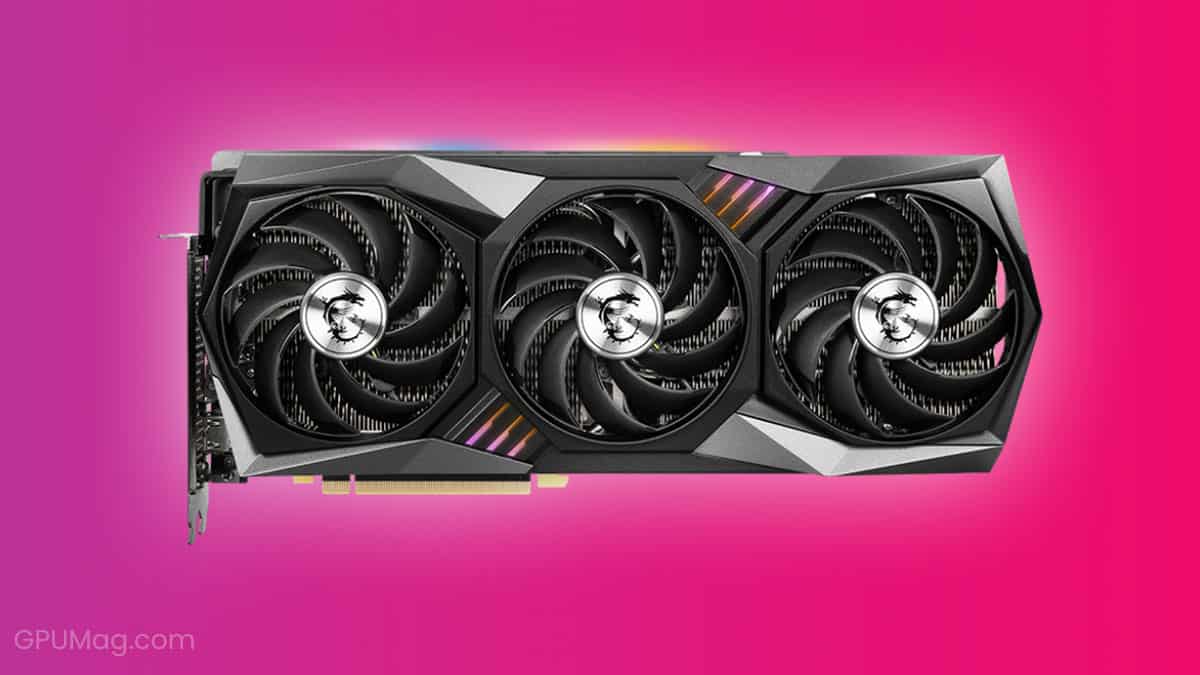 There are several reasons you might want to lower the clock of your GPU, whether it is the core or memory clock.

This guide will show you exactly how to underclock your GPU.

If you’re looking to use your PC as a more leisurely tool for browsing the web or perhaps enjoying multimedia such as movies and music, then underclocking can be a good option.

You might look to underclock your GPU if you have previously overclocked it and are either dissatisfied with the results or simply don’t need the additional power anymore.

Another good reason to underclock your GPU is if warmer summer months are approaching and you’re wary of the additional heat that might be introduced to your PC case. There are other ways to reduce the temperature of the PC, but underclocking your GPU is a surefire way to do it.

The reason for this is simple: if you lower the core clock and/or the memory clock of your GPU, it will need less power. If it draws less power from the PSU, that means it’s also generating less heat.

Naturally, less heat means a reduced chance of the GPU overheating and breaking down on you.

With a lighter clock and less power being drawn, you should notice that your GPU fans are operating at a slower speed and are quieter.

If you intend to step away from gaming or other GPU-intensive tasks, you may be bothered by the loud fan noise. Underclocking your GPU should keep that in check.

Without further ado, let’s look at the step-by-step process of how to underclock your GPU.

Fortunately, the technology has evolved enough that you no longer need to enter BIOS and mess with the settings. Now, you can download a software solution and roll with that.

Important: there are many different applications that can be used to underclock your GPU, including EVGA Precision XOC, NZXT Cam, and ASUS GPU Tweak. Here, we’ll focus on the current best and the easiest one to use: MSI Afterburner.

Unlike overclocking, you don’t need additional software for benchmarking as you’re trying to reduce clock speeds and don’t need to measure FPS. Even so, it would be best to have some software for stress testing, as underclocking can make your PC work differently than before. Yes, it is possible to underclock too much.

After launching MSI Afterburner, you will be greeted by a few options. You should pay close attention to the original position of the slider, as that will be the default value for your graphics card. However, there is also a reset button that can help you out if you mess up or forget the values you have changed.

To underclock, you need to either move the core clock slider to the left to its default place (the ‘+0’ position) or move it even further to get it lower than its factory clock. This will depend on your reason for underclocking your graphics card.

Once you have the core clock at your desired level, click “Apply”, and you can close the application if you don’t want to modify anything further. Be sure to toggle the small Windows icon to ensure that the settings will apply after every startup.

There aren’t many additional benefits of going below the default clock, while the main advantage is to retain the better-performing default clock.

Likewise, you should be careful when underclocking memory. This setting is a bit more delicate if you’re going below the factory clock and can cause instability.

GPU Underclock Is Not The Same As GPU Undervolt

It’s important to mention that these two are different processes, albeit related.

While underclocking your GPU can lead to less power consumption by lower clocks, undervolting is a method that will lower the incoming voltage while not interacting with the core and memory clock of the card.

You can use both, but we have to warn you that undervolting is much more likely to lead to system instability than underclocking. If you know what you’re doing, you can reduce the power consumption while still somewhat retaining the performance. As this is pretty tricky to pull off without causing instability, we don’t recommend it.

Who Should Underclock Their GPU

The reasons for underclocking are numerous, but the benefits are simple.

If you believe your GPU is overheating and other solutions haven’t worked, you should try to underclock it to see if that fixes the issue. This can happen as the graphics card becomes older and the thermal paste weakens and has issues conducting heat.

Another reason is that games have evolved past your GPU’s capability of effectively displaying them, despite your best efforts to optimize them and work past stuttering.

You might be surprised by how significantly airflow in the case can cause the GPU to overheat, as well as outside temperatures. If you live in areas with clearly defined seasonal changes and where room temperature can vary around your PC, you might be affected by overheating issues. Underclocking can be a useful tool if you anticipate warmer weather approaching.

Finally, and this may be the saddest reason, it’s possible that your graphics card has had its day. It might have served you well for years, but after all that time struggling to keep the latest games running at a high resolution, it might be time to upgrade.

If you’re aware that a new series of GPUs is coming and can hold on a while longer and accept that your PC is now primarily a web-browsing machine, underclocking could be a good option. 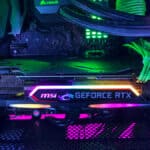