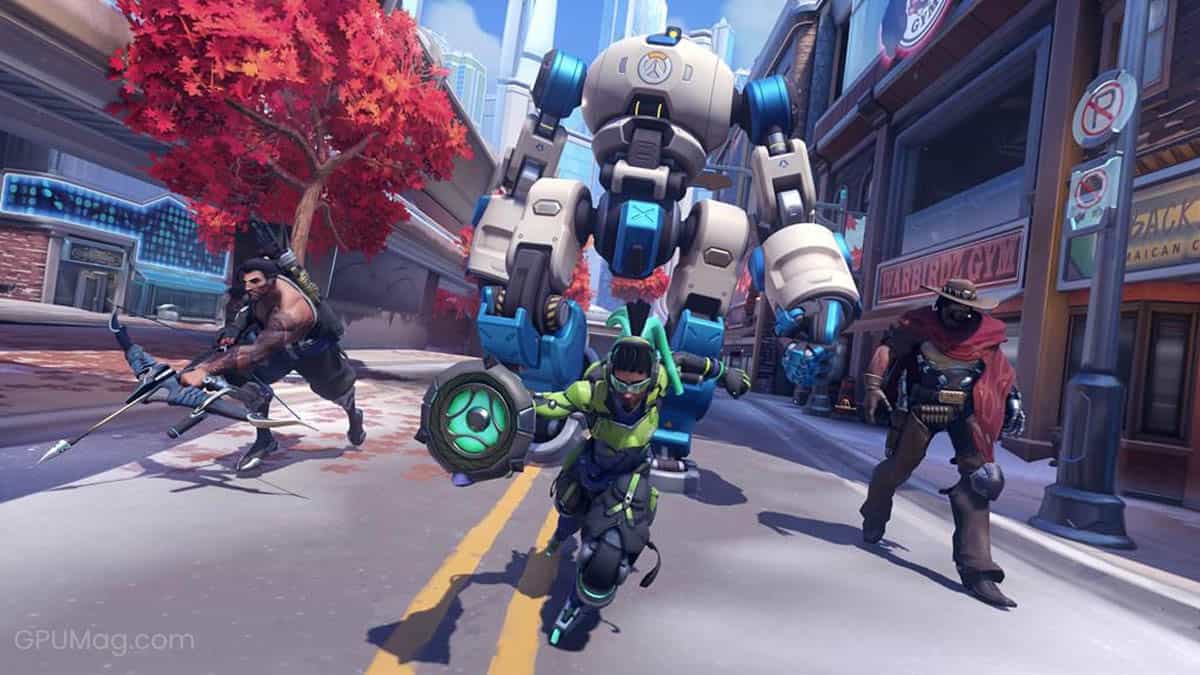 If you’re new to gaming, you might be confused by all the terminology and unsure if you’re gaming at an optimal FPS.

If so, you’ll be pleased to learn that this isn’t a complicated topic. We will explain everything in this guide.

First, we should explain what FPS actually is. This is an acronym that stands for Frames Per Second, and it is a measurement of how many images can be displayed in a single second.

Take care not to confuse the Frames Per Second measurement with First Person Shooter, a video game genre that uses the same acronym.

So, how important is FPS in gaming?

There are memes as far back as a decade ago regarding how many frames the human eye can actually see. Console players (then locked at 30 FPS) claimed that 30 is pretty much the limit of the human eye. The truth lies somewhere in between. We can only truly see 10-12 frames per second, and higher rates are perceived as motion.

The video below will give you a good look at how things appear at these frame rates. The choppy 15 FPS will give the impression that the jumping ball is lagging behind other balls, but they are actually hitting the edges of the screen at the same time.

At this point, you might think 120 FPS is the best frame rate for gaming. While you certainly won’t have a horrible experience playing at 120 FPS, you should be aware of some other factors.

For many years, gaming at 30 FPS was more than enough for anybody. However, as technology advanced, gamers and developers sought to make the most of it. Soon, 60 FPS became the new standard for single-player games, while 120 or higher became the standard for multiplayer games, particularly for first-person shooters.

This might make you think that more is always better, and while you will certainly have a smoother experience, that doesn’t necessarily mean it will be the best option for you.

Is 60 FPS Enough For Modern Games?

The old standard of 30 FPS is still enough to make a game playable. Anything below that can often appear unstable, and most players will find it hard to enjoy their games at a lower frame rate.

In modern cinematography and animation, the standard is 24 FPS. However, those are experiences that don’t involve human participation. Thus our eyes are more relaxed and able to enjoy the movie at that frame rate.

The new standard of 60 FPS took a bit longer to arrive for console gamers as only the newest console generations, PlayStation 5 and Xbox Series X, have enabled native 60 FPS. PC gamers, however, are more accustomed to this frame rate, having played their games at 60 FPS for over a decade.

For most people, 60 FPS is the best frame rate to play at. This isn’t only because of the smoothness of the images displayed but also because 60Hz monitors are the most readily available ones.

Furthermore, acquiring a GPU that can output 60 FPS in a video game is pretty easy and inexpensive nowadays.

At 120 FPS, things look different. Of course, the picture is smoother than at 60 FPS, but most gamers still consider playing at 120 FPS to be too much.

Many players have a tough time seeing the difference between 120 and 60 FPS, which makes it harder to present a strong case for wanting to game at 120 FPS.

As mentioned earlier, gaming at 120 FPS requires more expensive hardware, especially if you’re looking to run a graphical juggernaut such as Control at that frame rate.

First, you will need a really powerful GPU, but depending on the game you’re playing, you might get away with something slightly cheaper.

You will then need to find a monitor that supports not only 120 Hz but also one that can support a vertical synchronization technology that is appropriate for your GPU. This only applies if you want to enjoy all the benefits of 120 FPS gaming.

If you’re looking to game with NVIDIA’s cards, you might run into a slight cost increase due to its G-Sync technology, which requires a special license for the monitor manufacturer. For AMD, things are slightly cheaper with its FreeSync tech.

If you’re willing to fork out as much cash as required to have the 120 FPS experience, you should go for it, but we still need to give you the biggest drawback of 120 FPS gaming.

The truth is that the eye test can’t provide the results you want from such a price increase. You might only notice it when you’re playing an online game reliant on high FPS.

We’re primarily referring to shooter games such as Counter-Strike: Global Offensive. In those games, you will have a tangible advantage over an opponent who plays at a lower frame rate as you can see and react to them sooner. We’re talking about milliseconds here, which is unlikely to be something that most casual gamers are able to take advantage of.

Competitive gamers, on the other hand, will be able to have a much better experience at 120 FPS, but the most elite eSports competitors go even further to 240 FPS or even 360 FPS. Those frame rates aren’t the standard yet but will be in years to come.

Below is a video showing the exact difference between these frame rates, which should help you visualize the information presented in this guide. 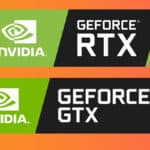 NVIDIA RTX vs GTX – Which Should You Buy?