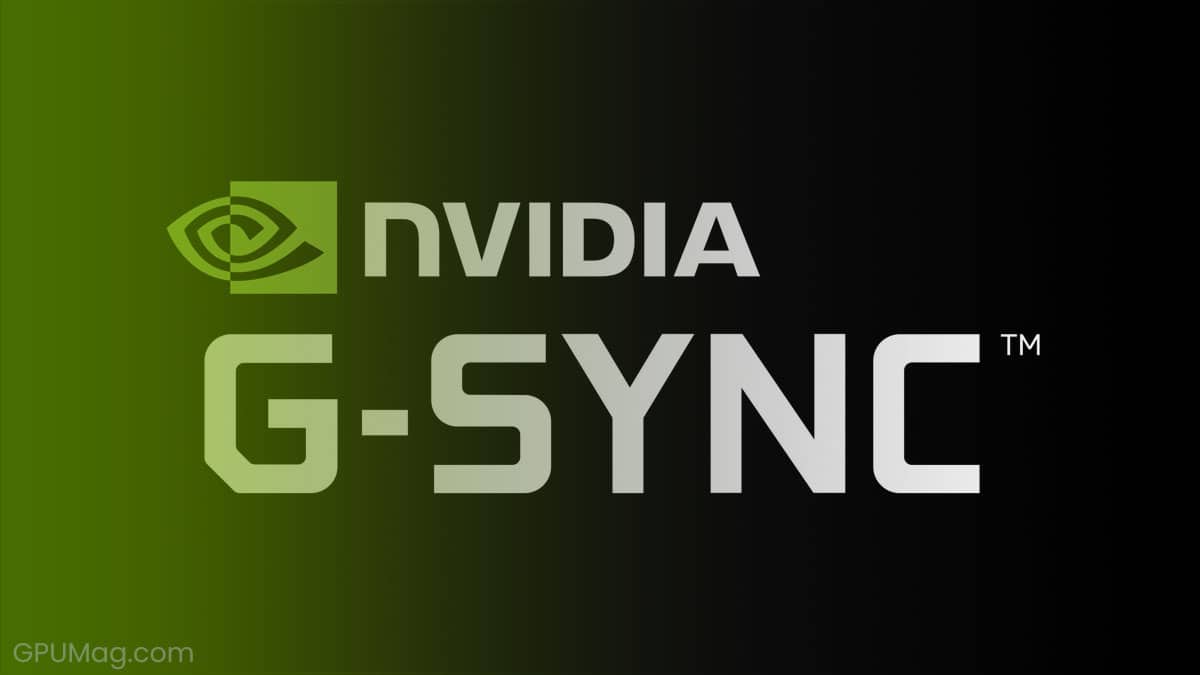 Synchronization problems were once a common issue for PC users. Thanks to NVIDIA’s G-Sync, we are finally moving past them, even if it’s at a slow pace.

G-Sync isn’t perfect, and using it can result in problems of its own. Is the extra hassle worth it? We’ll answer that question in this article.

First, we’re going to look at the crux of the issue: screen tearing.

Screen tearing originated somewhere in the late 2000s and reached a boiling point in the early 2010s when people began scrambling to find the best possible solution.

Screen tearing wasn’t an issue earlier because graphics cards and display devices were perfectly optimized and synchronized for the most consistent performance possible.

However, as video game graphics steadily became more realistic, GPU manufacturers needed to develop their cards as the best tool to render those more detailed and intricate images.

Perhaps the best example of a graphical leap during this period was Crysis. When the game was released, it was a technological wonder, and there were very few PCs that could run it at the highest resolution and detail level, even with some of the leading hardware of the day.

The extreme hardware requirements even became a meme in the gaming community. This illustrates that graphics card developers had a strong incentive to make their GPUs more and more advanced.

However, this rush to develop more advanced GPUs meant that monitors soon lagged behind in terms of their performance, and they took a while to catch up. Meanwhile, GPUs continued becoming exponentially more powerful and were able to produce a staggering number of frames.

Monitors with a 60Hz refresh rate, which had long been the standard, were left in the dust as new graphics cards could produce more than 100 frames per second. The unfortunate side effect of this was that monitors were unable to actually display those extra frames, which resulted in issues including stuttering and screen tearing.

Screen tearing happens when the monitor tries to display more than one frame at the same time, which is a direct consequence of the graphics card producing extra frames and sending them to the monitor.

This particularly annoying visual glitch can ruin your immersion in a game. Fortunately, NVIDIA developed a pretty good solution.

Before the release of G-Sync, the go-to solution for screen tearing was VSync. Although it was far from perfect, it served its purpose and laid the foundation for more advanced technologies such as G-Sync and FreeSync.

VSync would prevent the GPU from outputting more frames than the monitor can handle. For example, if the monitor’s refresh rate were 60Hz, VSync would limit the frame production to a maximum of 60 FPS.

However, this wasn’t an ideal solution, as there was no option to synchronize the FPS and monitor refresh rate when the GPU was unable to produce enough frames to match the monitor.

This revolutionary NVIDIA technology was released in 2013. It has stood the test of time and will likely continue to do so for a long while. With G-Sync, screen tearing appears to be a thing of the past that will go the way of the floppy disk in a few years: forgotten.

NVIDIA largely borrowed this idea from VSync in terms of limiting the FPS, but the company also expanded and improved on it.

The reason for their enormous success is that they also released a monitor module that is sold to monitor manufacturers, offering a G-Sync certification. This is required because the module communicates with the GPU and utilizes information about the frames being produced, constantly adjusting the monitor’s refresh rate to ensure they match.

It will also relay to the graphics card the maximum number of frames the monitor can display, so the GPU will not produce unnecessary frames. If this sounds like a game-changer, that’s because it is.

G-Sync is the perfect solution for screen tearing. However, this excellent fix comes at a price.

An additional option for G-Sync, Ultimate brings an increase in price but also a lot of really cool features.

Perhaps the best thing about G-Sync Ultimate is that NVIDIA managed to stuff 1152 backlight zones. Because there are so many of these, the IPS panel can produce high dynamic resolution (HDR) images with far more precision.

Something else that makes G-Sync Ultimate stand out is its impressive 1400 nits, which allow those HDR images to be extra crispy and rendered with much better lighting.

This is another side of G-Sync. Although the entire concept was touted as an NVIDIA exclusive, with G-Sync Compatible, they were able to alter the certification standards and enable other monitors with a variable refresh rate (VRR) and even FreeSync certified to run G-Sync.

Admittedly, only a handful of monitors are certified G-Sync Compatible, but it’s definitely a step in the right direction.

Is NVIDIA G-Sync Worth It?

Although philosophers might argue that worth is based on individual experience, the technology world is different. We have clear and exact numbers that can objectively determine whether or not a given technology is worth the money.

However, as these numbers are measured in milliseconds, it would be almost impossible to notice the difference with the naked eye. Where we can make a comparison is between NVIDIA’s G-Sync and AMD’s FreeSync.

What’s important here is that both are their respective companies’ solutions to screen tearing, and both require a special monitor certification to enjoy gaming with their cards to the fullest.

What sets these two technologies apart is that AMD doesn’t require monitor manufacturers to pay for FreeSync certification. Therefore, there is no additional cost. This means it’s definitely cheaper to own a FreeSync-certified monitor.

Finally, what this argument should come down to is performance. Here, NVIDIA handily outperforms AMD in almost every category. If you’re looking for buttery smooth, high-detail gameplay, NVIDIA’s G-Sync should be your choice.

Of course, if you’re satisfied with a stable frame rate and are willing to sacrifice some details, especially if you’re on a tighter budget, then AMD’s FreeSync should be a no-brainer. 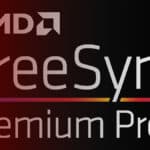