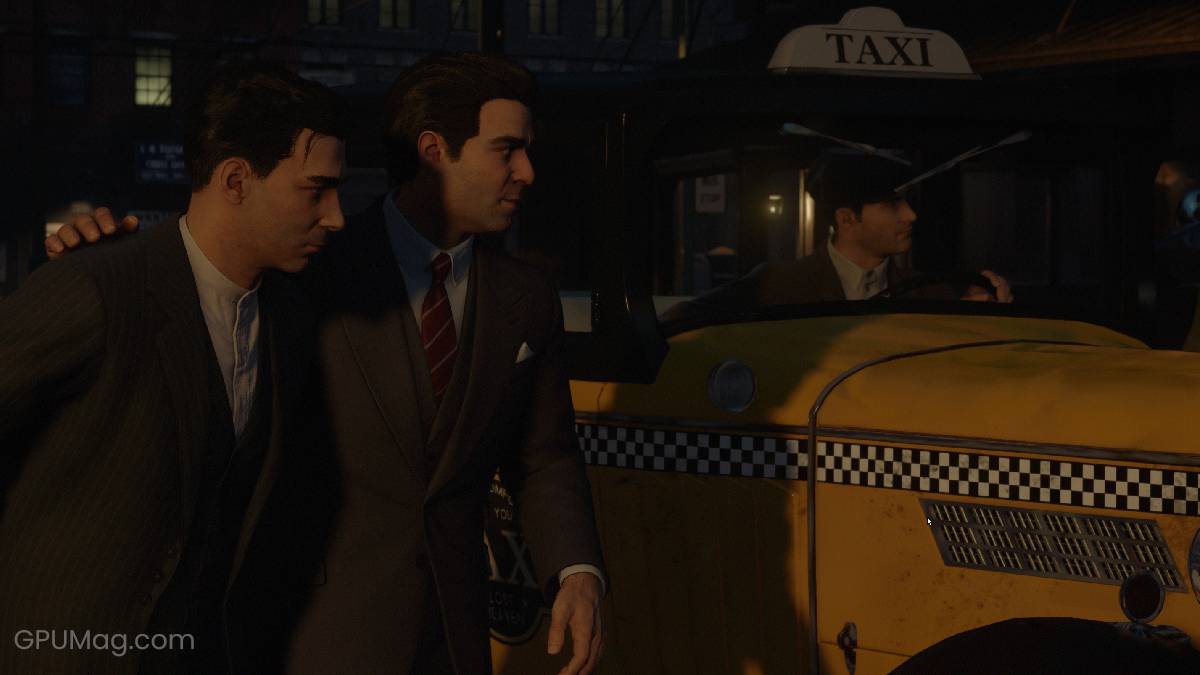 Since the introduction of AI upscaling technologies such as DLSS (Deep-learning super sampling) from Nvidia and FSR (FidelityFX super-resolution) from AMD, getting more FPS is easier than ever. By enabling one setting in-game, users get an AI upscaled image that decreases GPU demand and increases FPS.

However, DLSS and FSR are only supported for a few GPU series, not all of them. And these technologies have to be added manually to every game, so we still haven’t seen industry-wide adoption.

If you want to know what it is, how it works, and how to use it on your PC, continue reading.

Let’s dive right into it!

How Does Nvidia Image Scaling Work

Unlike DLSS, Nvidia Image Scaling is a driver-based upscaling feature, and it doesn’t use AI or any other fancy stuff like Tensor core. Instead, it uses a combination of sharpening and an upscaling algorithm.

This feature that takes the image from a smaller input resolution and with directional upscaling and a bit of sharpening outputs an image that seems to be of higher resolution, ultimately boosting in-game FPS.

Until now, this feature has not been used regularly, but as of November 2021, this image-upscaling technology has been updated to use a so-called 6-tap filter with four directional scaling, as explained in Nvidia’s blog post. Supposedly this new update will bring a better FPS boost at a lower cost on quality.

How To Enable Nvidia Image Scaling

You will need to enable Nvidia Image Scaling first before using it in-game.

After enabling NIS, several input resolutions will be generated that you will need to apply in-game to utilize the benefits of this feature.

Here’s a table of the generated resolutions based on input resolution:

How To Use NIS In-Game

NIS is enabled, so it’s time to use it in-game.

Here’s how you can do that:

That’s it! You’ll now have more FPS in your game while image quality has been maintained.

Note: God of War is not the best example as it already has both DLSS and FSR, which are better than NIS. Only use NIS if your card doesn’t support either.

Also, remember that not all games may have an option for Fullscreen, so you won’t be able to use NIS.

The difference in quality is definitely noticeable, especially if you take a closer look at Kratos’ armor or axe. However, NIS 85% still looks pretty good while also getting 10% to 15% more FPS.

For in-depth comparisons, you can check out this video by KitGuruTech.

While NIS might not be as effective as DLSS and can over-sharpen some video games (it’s adjustable), it’s still just a simple push of a button that can provide you with a significant boost in performance.

Whenever any upscaling technology is available, we recommend you always to use it as there are minimal to no downsides. 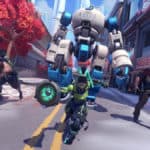 What Is A Good FPS For Gaming?
Related Topics Tags