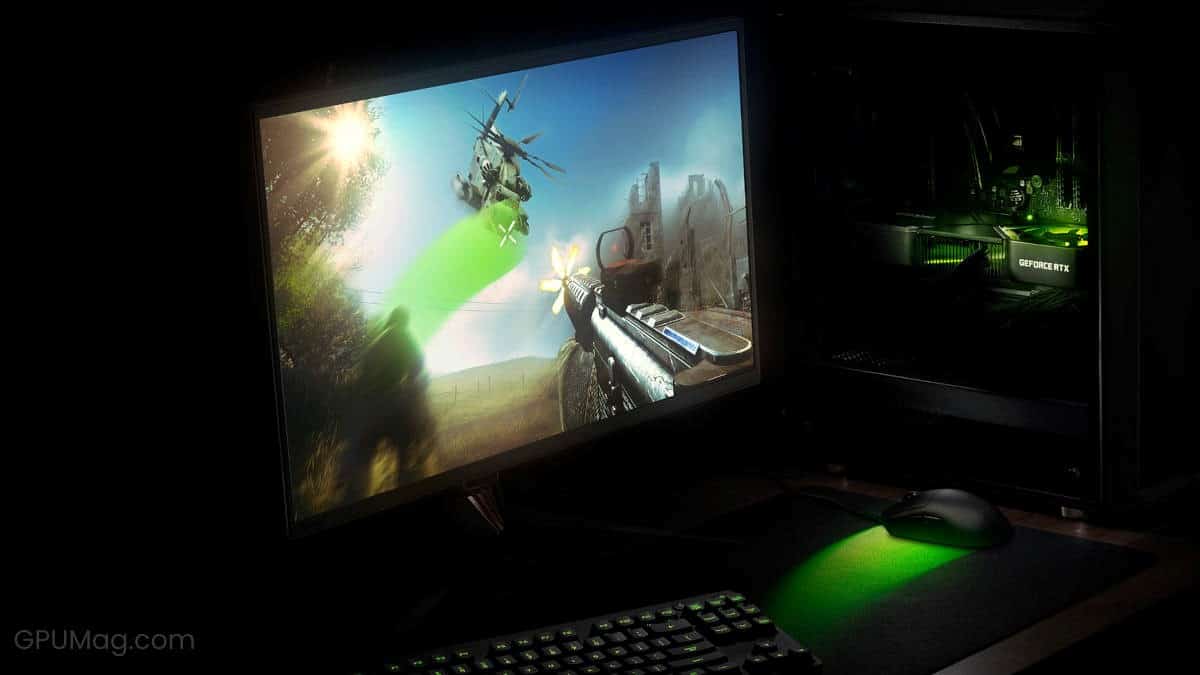 In the past several years, competitive multiplayer gaming has become more popular than ever. Video games such as CS: GO, DOTA 2, Valorant, Apex Legends, Call of Duty: Warzone, and many other titles can boast millions of players every month.

Many of these players want to improve and be considered among the best. In which case, it is important to reduce input lag and latency as much as possible. This can be achieved with high-end mice, high-refresh monitors, and now with NVIDIA Reflex.

NVIDIA Reflex is a new feature that was introduced with the RTX 3000 series GPUs that reduces system latency as much as possible in video games. This reduction in latency is essential, especially for the most competitive and professional gamers.

Let’s see how NVIDIA Reflex works and why you should use it.

What Is System Latency?

We’ve mentioned system latency multiple times already, but what makes it so bad? Why should gamers try to keep it as low as possible?

System latency is the time required for an action (such as the click of a keyboard or mouse) to be displayed on the screen in front of you. For example, when you click on your mouse to shoot, you want that action to be sent to the game quickly. The click-to-display delay could be the reason that you miss your shot.

The image above illustrates system latency terminology. Let’s explain some of those terms.

When we combine all of these together, we get total system latency.

This delay/system latency can be reduced in numerous ways. One of the most effective methods is with higher FPS because more FPS equals less input lag. This is why so many professional players lower their graphical settings to push their FPS as high as possible.

Another way latency can be reduced is with better hardware. Many gamers have high-end mice that advertise the lowest possible latency. High-refresh rate monitors are also popular as they can considerably reduce input lag.

Being even a small step ahead of your competition is essential in competitive matches. NVIDIA Reflex is where gamers can gain that advantage.

We can’t know for sure how Reflex works, but NVIDIA has shared some information on the technologies in play.

Reflex relies on the in-game implementation of the Reflex SDK.

This SDK is essential for the reduction in latency because it allows developers to implement Reflex directly into their games.

The Reflex Latency Analyzer, on the other hand, is a tool that is implemented in certain G-Sync-supported monitors. This analyzer allows users to determine the latency of their system.

This can be useful as competitive players can do trial and error of all settings and different hardware to find the sweet spot of the lowest system latency.

How Does Reflex Reduce System Latency?

So, how does Reflex actually help with system latency? It isn’t magic, but it certainly seems like it.

Here’s NVIDIA’s explanation in a video:

Basically, the implementation of the SDK helps the game’s engine schedule renderings smartly and quickly, which effectively reduces the GPU render queue and removes loads from the CPU, keeping the CPU and GPU in sync.

There is also the Low Latency Boost option in some games that disables all power-saving limitations of the GPU while gaming, allowing the graphics card to clock higher and stay at those clocks for longer, even when the game is CPU bound.

Of course, there are drawbacks to this. Disabling power-saving features results in a higher power draw. It is up to the user to determine whether or not this is worth it.

Fortunately, you can keep Low Latency Boost off while keeping Reflex enabled.

As we can see in the image above (source: NVIDIA), competitive games such as Valorant, Fortnite, Destiny 2, and Apex Legends reduce up to 30% of system latency. Keep in mind that this is without Low Latency Boost. Enabling it could reduce latency even further.

10 or 20 milliseconds may not seem like a whole lot, but if your enemy is just 1ms quicker (thanks to lower system latency), that is more than enough advantage to beat you.

We have sad news for you if you are on AMD. Reflex does not and will probably never work on an AMD GPU. This is typical of NVIDIA. Fortunately, AMD does have Anti-Lag, which is similar to NVIDIA’s Ultra Low Latency Mode.

As NVIDIA Reflex requires collaboration with developers, naturally, not every game has it.

Here’s an updated list of games that support NVIDIA Reflex:

In the future, we’ll see more and more games supporting this feature. It’s especially popular in multiplayer shooters since it can considerably reduce latency.

For example, LEAP, a multiplayer FPS game, can get 50% reduced system latency with Reflex, according to NVIDIA.

So, is NVIDIA Reflex worth it?

Considering that there are absolutely no downsides to enabling this option in any of the games listed above, there really is no reason not to use it. It is going to make your experience more responsive, so yes, NVIDIA Reflex is absolutely worth it. 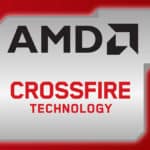