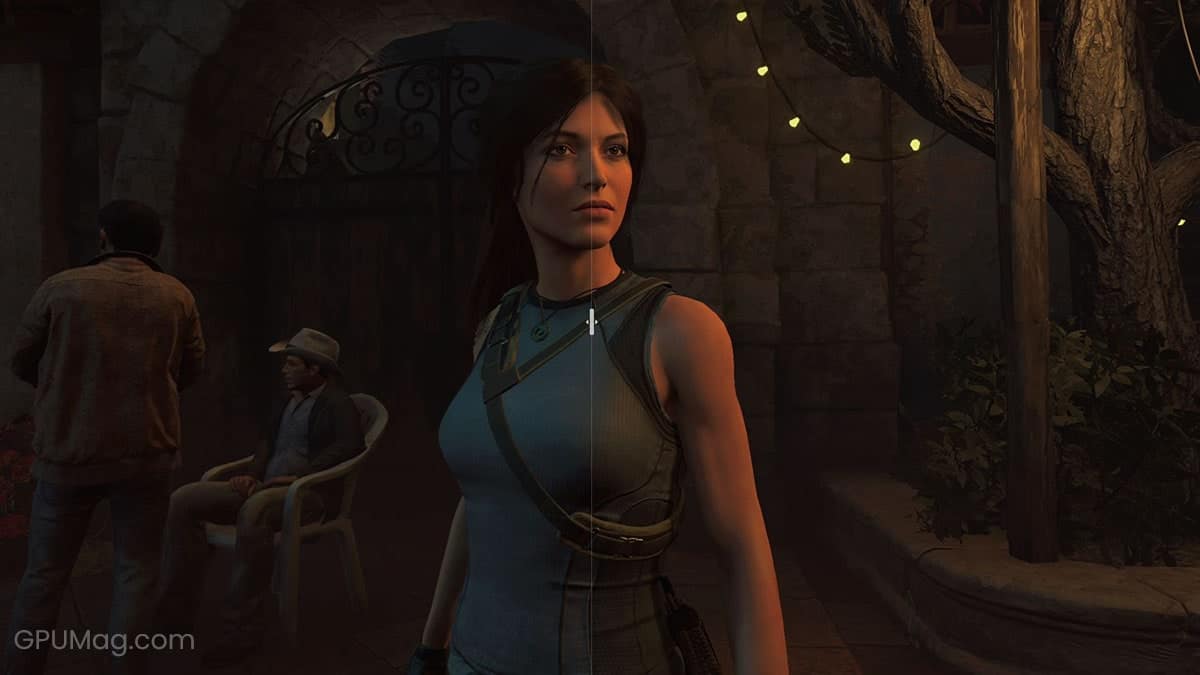 Nvidia’s relatively new upscaling technology, DLSS, is quite popular, and you can probably find it in most games’ settings nowadays. It’s a great way to boost FPS without sacrificing image quality.

However, DLSS’s downside is that it does not work on all Nvidia cards, but Nvidia Image Scaling (NIS) does. Both have the same goal, but they work pretty differently.

So what’s the catch? Which one of these two features is better for getting more FPS in-game?

Well, dive right into this article, and let’s explore the benefits of using one or the other feature.

Deep Learning Super Sampling is one of Nvidia’s proudest software innovations. It utilizes an RTX card’s Tensor Cores to upscale an image through a complex deep learning network (AI).

With this AI, the images that DLSS outputs are similar to native resolution and, in some cases, even better than native.

How does DLSS achieve this?

Of course, this short explanation is extremely simplified, but what goes on in the Nvidia GPU is definitely more complex. Either way, it goes without saying that DLSS is extremely useful as it improves performance while delivering a high-quality image.

How much performance or quality a user can get depends on the setting they pick in-game: Ultra Performance, Performance, Balanced, and Quality.

However, DLSS is not all good. We mentioned Tensor Cores a couple of times now, and this piece of hardware can only be found in Nvidia’s RTX 2000 and 3000 graphics cards. Future Nvidia cards will most probably support DLSS too. In other words, DLSS can’t be used in non-RTX GPUs.

It’s also important to note that DLSS needs to be integrated per game by developers and Nvidia. So, even though the supported game list is expanding every day, you may still end up with a game that doesn’t have this feature.

But this is where NIS comes in!

NIS is a feature that’s been with Nvidia GPUs for some time now, but it hasn’t gotten any attention until AMD released Radeon Super Resolution, a similar feature.

Today, NIS is much more effective at upscaling because it’s been updated with a “6-tap filter with four directional scaling and adaptive sharpening filters”. This boosts image quality and performance.

Here’s a video from KitGuruTech showcasing NIS in various games:

What differentiates NIS from DLSS is that it doesn’t require proprietary hardware (like RTX) and is driver-based. In other words, (almost) all Nvidia graphics cards with the appropriate driver can use NIS.

Unfortunately, AMD GPU users are unable to use this feature.

When both of these features are available, which one should you use?

Let’s look at some of the advantages and disadvantages:

So, here’s the deal:

If you have an RTX card in your PC and DLSS is available in a game, use it. If you don’t have an RTX GPU or DLSS isn’t available, but you need that extra boost in FPS, use NIS.

In terms of updates, both DLSS and NIS have a future. How long this future will last, we can’t precisely know.

DLSS has the potential to be expanded into a so much more powerful AI, but since it relies on hardware, it may not be that future-proof. When (or if) DLSS 3.0+ comes out, it may need a more powerful RTX card to use it.

On the other hand, NIS is a much simpler upscaling solution and software-based, making it a lot easier to update, i.e., be future-proof. 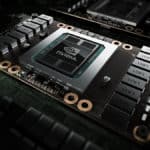 What Are NVIDIA CUDA Cores And How Do They Help PC Gaming?
Related Topics Tags