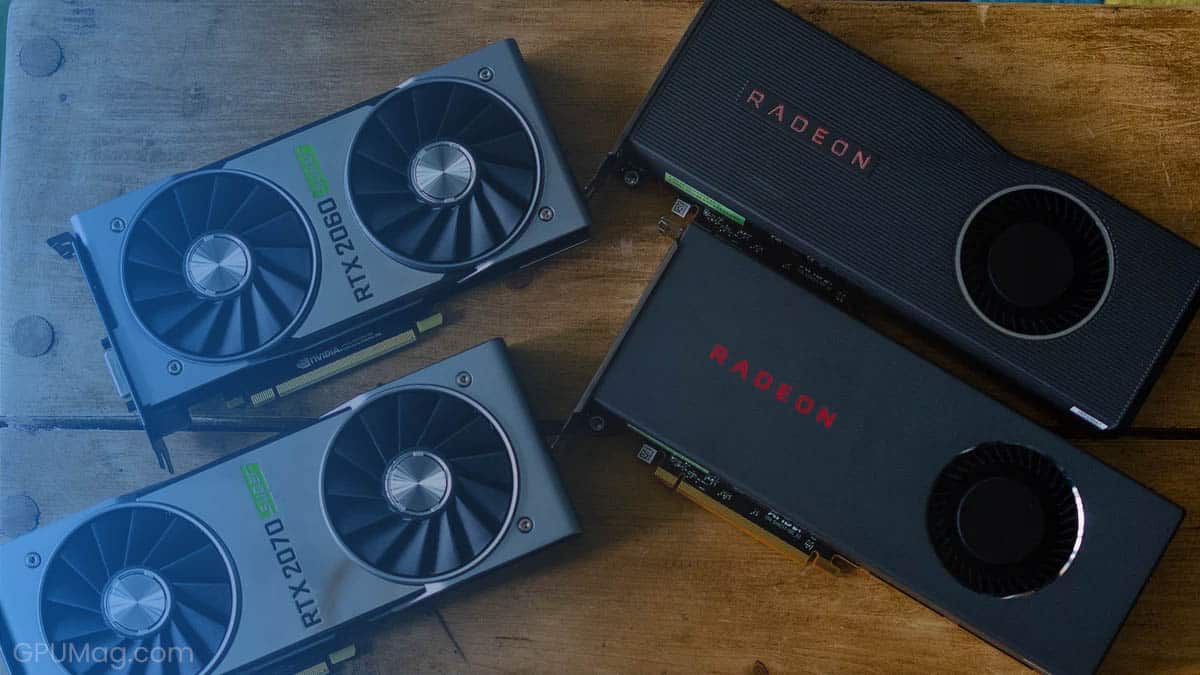 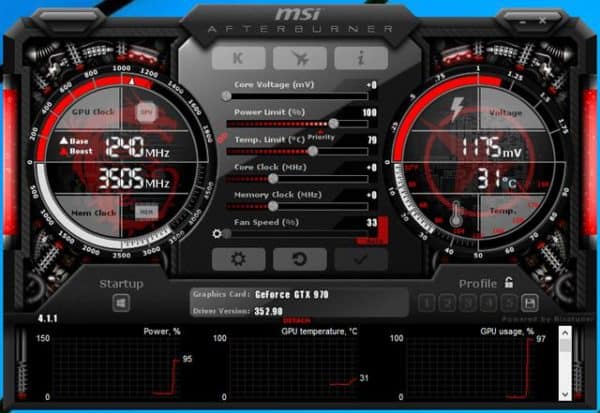 The old measuring stick of “Can It Run Crysis?” doesn’t hold water anymore.

Numerous applications have been developed to provide a more accurate way of testing the latest GPUs, but there are different ways to perform these tests and many more types of GPU benchmarking software available.

This guide will show you a closer look at a few of these applications and help you find the best GPU benchmarking software for 2022.

First, you should know why we’re even using benchmarking software and why it’s important to know which is the best. There are various reasons why you might want to benchmark your GPU, but the most common one is to know how much intensity your graphics card can handle.

You could be looking for bottleneck issues in your machine, or maybe you just want to test your brand new GPU and compare it with other users. It could also be that you’re overclocking your card and wondering just how close to the limit you have managed to push it.

We also need to discuss the different methods of benchmarking. On the surface, this may seem like a simple stress test, but if we dig a little deeper, there are clearly two separate ways of benchmarking your graphics card.

Synthetic Benchmarks are programs designed to simulate the characteristics of a large set of software. For this reason, they’re also called Artificial Benchmarks.

The aim is to create a single benchmark program where the execution frequency of statements in the benchmark matches the statement frequency of a large set of benchmarks. The results will usually be presented as a score/points, but this doesn’t tell gamers what they really want to know: their frame rate.

Real-time benchmarking provides exactly that. This type of benchmarking is also called Real-world benchmarking, as it can be used to test specific games and provide accurate FPS, which is why gamers opt for this sort of test in the first place.

Keep in mind that, even when trying both benchmarking methods, you might still have a poor frame rate despite having a high-quality graphics card. This is likely the result of a bottleneck elsewhere, such as your CPU or RAM.

This is probably the top result of almost any benchmarking-related software search. It was produced by a software company, Futuremark, which develops various benchmarking tools for business and home use.

Something cool about 3DMark is that there is a free version available. If you plan on using a benchmarking tool regularly, however, it’s probably worth trying the Advanced Edition. You should also use the Advanced Edition if you’re looking to test for 4K settings, as that preset is only available there. There is also a Professional Edition, which is intended for business use.

3DMark displays detailed charts for temperatures (both CPU and GPU) and shows how clock speed and frame rates change during testing. The best part of this software is that it recognizes the hardware you own and assigns a suitable benchmark test.

It is also available for Android and iOS platforms, which is another major positive.

PassMark is fast and easy to use, which is a good benchmark for any software (pun intended). PerformanceTest can benchmark your CPU, 2D/3D graphics, Memory, Storage, and CD drive via 28 standard benchmark tests across six suites. A detail that many tech nerds will love is the ability to create their own custom tests.

The biggest downside of PerformanceTest is that while it technically comes in two versions, free and paid, the free one barely resembles the full edition. It’s practically useless.

However, the paid version of PassMark is considered one of the best benchmarking tools because it is very intensive and thorough.

This is a very intensive GPU benchmarking tool. The fact that it is primarily a GPU benchmarking software is what separates it from the others. It is designed to perform very heavy and prolonged stress tests for the graphics card and can be used to measure its stability accurately.

Another reason why this might be the best tool for overclockers is the ability to monitor the GPU cooler and see how much it can handle when pushed to the limit.

FurMark is a GPU benchmarking software for cards that are OpenGL compliant (this applies to the vast majority of GPUs, so don’t worry). This tool can also be used to monitor the temperature. As such, it’s useful when overclocking.

Although FurMark (also known as GPU Burner) is free, it’s only available on Windows platforms. Still, this software is useful enough to be among the most popular benchmarking apps out there.

Your first impression might be that this is just another free GPU benchmarking software, but it’s far more than that. Unfortunately, the stigma against ‘free software’ still exists, but GFXBench is doing its best to fight it.

It’s an excellent tool with tests designed specifically for different uses. The best part is that you can compare the performance of your graphics card against pretty much any other.

As seen above, GFXBench offers the possibility to test across a multitude of different platforms and compare the performance against other systems.

Coming to you from the makers of Heaven, Superposition is another great release. It tests for high-grade visuals using the UNIGINE 2 Engine, and, best of all, it’s free. It can also compare the performance of your graphics card on the Unigine leaderboard.

It also includes some cool mini-games that you can use to check how your GPU performs while playing directly.

Although primarily CPU benchmarking software, this tool is also awesome for GPU testing. It’s unique because it can render an image and compare it with various “real-world” tasks. It does this because image rendering is often assigned to the CPU.

As a result of this CPU-centric benchmarking, Cinebench uses much larger and more complex test scenes than other GPU benchmarking tools. A very impressive feature is that it can test up to 16 cores of your processor.

Last but certainly not least, we have MSI’s overclocking tool. It’s freeware, and if you’re confused about the MSI label, don’t worry; you can use it on almost any graphics card, regardless of its manufacturer.

It allows you to monitor the performance of your GPU while in-game; there is a transparent overlay while you play. How cool is that? This might seem intrusive at first, but there’s no more effective way to assess how your machine is functioning.

One of the coolest features of Afterburner is its ability to control fan speed. If that seems unnecessary, remember that bumping the fan speed from 50% (usually the default setting) to 75-100% can make a game go from system-crashing to perfectly stable and playable.

Afterburner requires an additional stress testing tool called MSI Kombustor to be installed, but it’s easy and integrates well with the best part of this software: overclocking.

MSI Afterburner allows you to overclock your GPU manually and run an overclocking analysis test, which gives you an excellent overview of what exactly your graphics card is capable of. When combined with Kombustor, you can see effectively in real-time the improvement that your card is making.

MSI Afterburner is our choice for the best GPU benchmarking software of 2022. It’s specially designed for GPUs and is an almost perfect tool for overclocking.

Of course, this is only our choice. You’re free to have a different preference, and you should consider your needs and budget when choosing overclocking software. 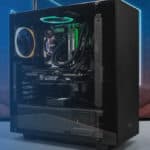