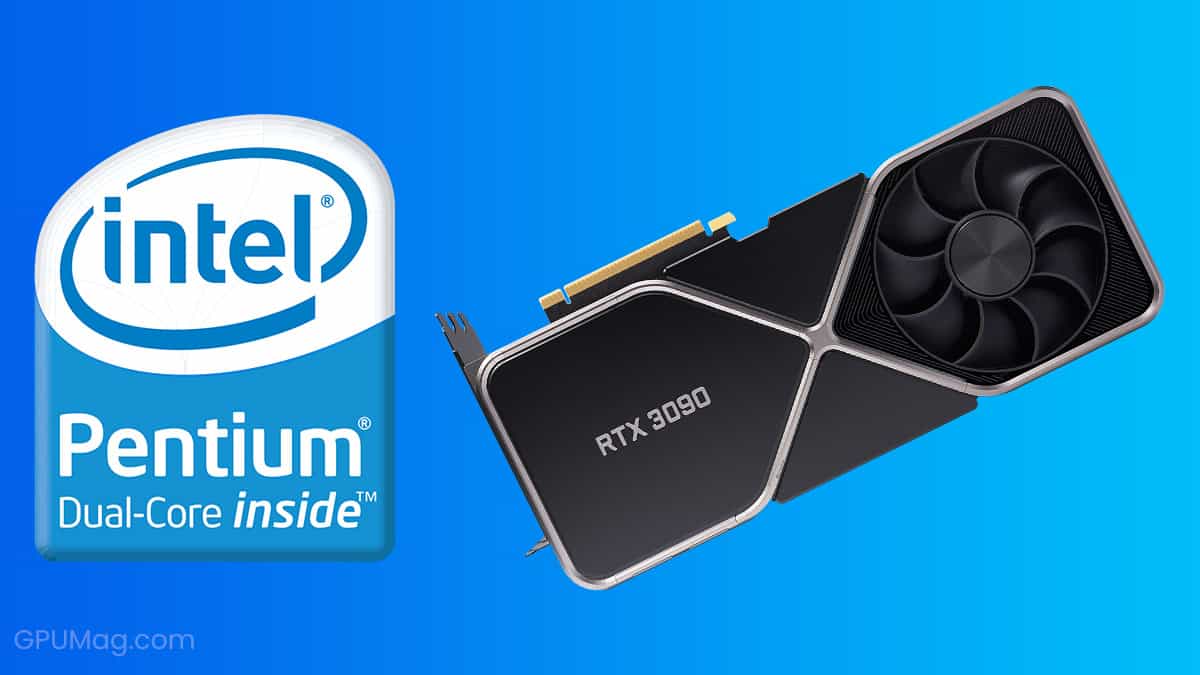 Encountering a bottleneck, whether it affects the GPU or CPU, is not a good experience.

When these bottlenecks occur, you will see a lower frame rate or might experience stuttering, and that is not a good way to play video games.

Before proceeding, we need to stop for a moment and make you aware that it might not be a bottlenecking issue if you’re experiencing stuttering or a low frame rate.

What Is A GPU Bottleneck?

In the world of computers, bottlenecking means one component performs far better than another, forcing it to slow down to maintain a balance between the two.

In addition to a GPU bottleneck, there is also a CPU bottleneck. Let’s see the differences between the two and how they vary depending on the game you’re playing.

As you might already know, some games are more reliant on your CPU than your GPU. These include some of the most popular simulation games, such as Cities: Skylines or the Civilization series. Because these games need to perform a lot of simulation (as the genre’s name suggests), they need the CPU to process all that data in order to function properly.

Conversely, there are games that tax the GPU far more. These are usually visually impressive AAA games, such as The Witcher 3 and Assassin’s Creed: Valhalla.

As the GPU is specifically designed to work with visual data to improve the look of the game, it will be placed under a far greater strain when dealing with graphically demanding games.

Both these types of bottlenecks occur when there is a noticeable power mismatch between your components.

A strong GPU with an outdated CPU will be able to produce as many frames as the game allows, but as it needs to wait for the CPU to perform its own processing, the GPU will be unable to send all those frames to the display.

Likewise, if you pair a strong CPU with an entry-level GPU, the CPU will have to wait until the GPU produces the requested frames. In effect, this is exactly what a GPU bottleneck is.

How To Solve Either Of These Bottlenecks

Let’s start with the CPU bottleneck, as the answer here is more straightforward.

There are several things you can do, with the simplest being to lower the CPU-intensive parameters in the game’s settings menu. This should considerably increase your in-game FPS.

Although these largely depend on the game you’re playing, we can still give you examples. Settings likely to create a CPU bottleneck include draw distance, population density, vegetation, and similar.

Another simple solution is to stop any unnecessary background processes, as they might place an extra burden on the CPU. An unorthodox way to restore balance is to increase the screen resolution and create more work for the GPU.

Other than overclocking the CPU or RAM, there aren’t many other effective solutions for CPU bottlenecking.

When discussing GPU bottlenecking, we run into more of an issue. There is only one solution, and it is unlikely to be a popular one. The only thing you can do to reduce the load on your graphics card is to lower the graphical settings in the game’s options.

There is a positive side, however: a GPU bottleneck won’t cause stuttering as a CPU bottleneck might. The downside is that the frame rate will be noticeably lower.

The best way to prevent any sort of bottlenecking is to choose your components and check that they are compatible carefully. 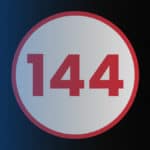