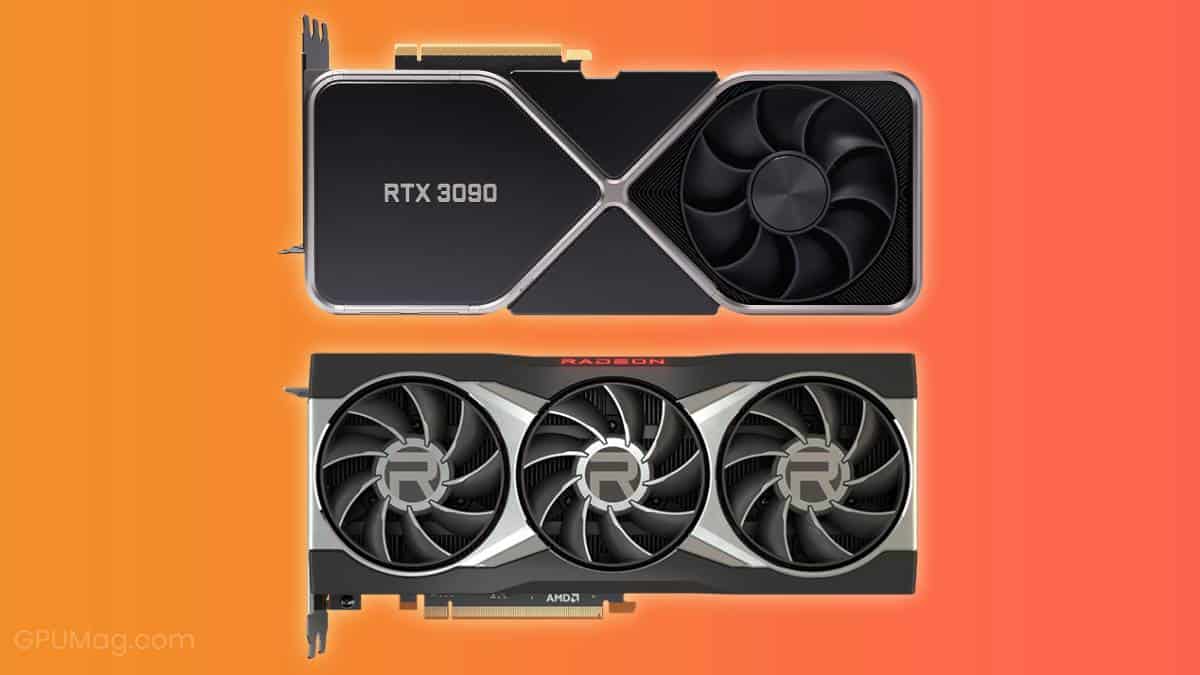 A reference card GPU is the original design of a GPU from a manufacturer, in this case, AMD or NVIDIA.

A subsequent design released after the original by companies such as ASUS, Gigabyte, MSI, or EVGA is referred to as a custom GPU.

Knowing which graphics card you want to buy is only one part of the process. If you aren’t overly familiar with PC slang and terminology, you can quickly become confused when reading forums to find out which GPU you should buy.

You will often see the term “reference card” being used. What exactly does this mean, and how important is it for your gaming experience?

A reference card can significantly impact many aspects of your gaming experience. This is why it’s a good idea to learn what the term means.

Put simply, a reference card is the manufacturer’s original design for a GPU. Companies such as NVIDIA and AMD create an initial design for their GPU, and that is how the product is first released on the market.

At the same time, both AMD and NVIDIA send their PCB (Printed Circuit Board) plans to third-party companies that specialize in manufacturing video cards, such as XFX, Asus, Gigabyte, MSI, Sapphire, EVGA, and many others.

This is done so NVIDIA and AMD can offload a large amount of their manufacturing work and successfully satisfy the market demand.

The cards produced by these other companies are referred to as AIBs, aftermarket cards, or custom GPUs. All of these terms are correct, so feel free to use any of them.

What Are The Differences?

You now know what a reference card GPU is, but you’re probably no closer to knowing whether you should get a reference or aftermarket model of the GPU you want.

What are the differences?

Each of the companies mentioned above has created its own design for a particular GPU. Let’s use the RX 6800 as an example.

There are currently more than a dozen variants of the RX 6800. One is longer, another is shorter, and a third is larger in every respect. Some of these come with a dual-fan setup, while others feature a triple-fan setup. There are many other differences in their designs.

Lower-end GPUs with no overheating risk can even have completely passive cooling. This means no fans, just a heatsink.

In general, the aftermarket cards feature much beefier heatsinks, fans, and a bolder overall design than a reference card.

Another major difference between a reference and an aftermarket card is their respective pricing. Reference cards are released with the original price specified by the manufacturer, in this case, AMD or NVIDIA.

Aftermarket graphics cards are almost always more expensive than the MSRP because third-party companies have invested extra money into their design and cooling.

However, if you look at the aftermarket RX 6800s from ASUS, Gigabyte, etc., you will generally see prices that are a bit higher. Depending on the model, these could be $50 more, $100 more, and perhaps even more than that.

A significant advantage that AIBs have over the reference design GPU is in cooling and performance. These aftermarket cards are equipped with more substantial heatsinks, and with good reason. They are far more effective at dissipating heat and keeping the card cool at all times, even during long gaming sessions.

With lower temperatures, third-party brands have extra freedom to push their graphics cards to the limit. This is often referred to as a factory overclock and brings a little extra performance in-game.

Should You Buy A Reference Or An Aftermarket Card?

You might be wondering which variant of your chosen GPU is right for you. This will depend on what you’re looking for.

If you don’t care about the appearance, noise, or temperature of your computer and only want to get the best bang for your buck, you should probably just get a reference card. They are cheaper and deliver almost the same performance as AIBs.

If you care about noise levels, RGB lighting, and low temperatures, you should get an aftermarket GPU.

That is where things get even more complicated because you then need to choose the right brand and model. Fortunately, there are a huge number of reviews and articles that can help you to make an informed decision. 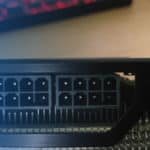