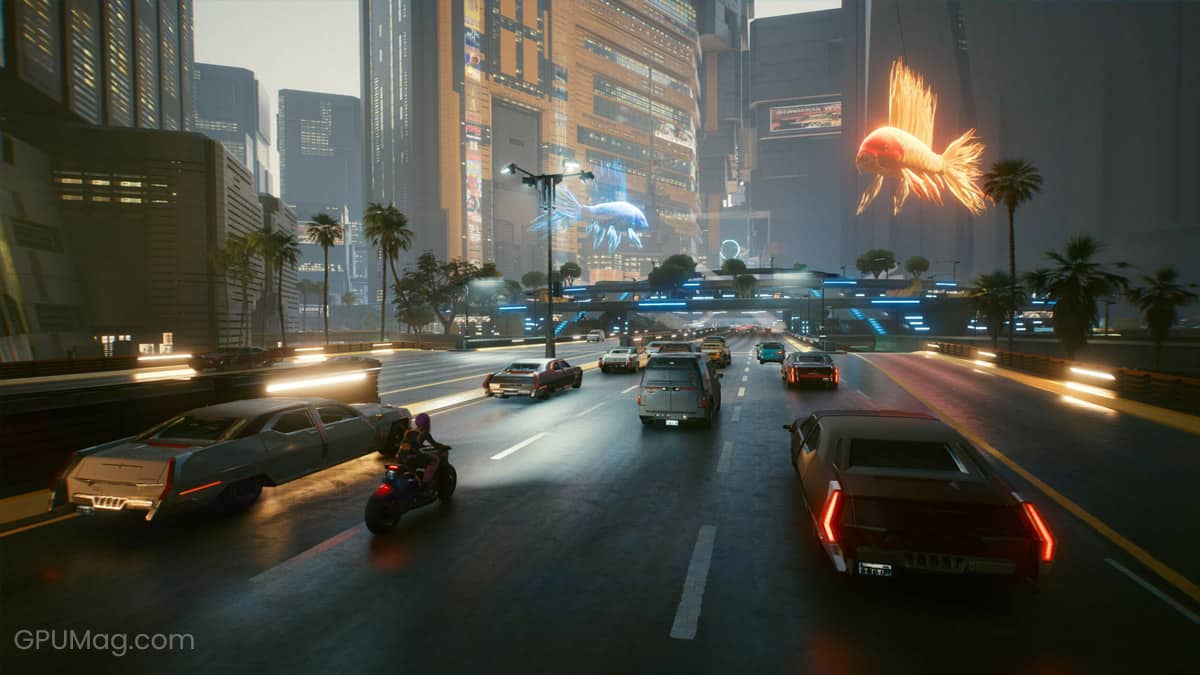 Enjoying a stable frame rate alongside beautiful-looking images has always been a balancing act. One of the main reasons that we have been able to enjoy smooth, clearly defined graphics is anti-aliasing.

Today, you can choose from multiple types of anti-aliasing to find the sweet spot of smooth gameplay and stunning graphics.

If you’re wondering what anti-aliasing is and how it makes your graphics look better, the short answer is that it smooths the jagged edges. The full explanation is far more detailed, so let’s take a look.

Something worth mentioning before we continue: if your PC is capable of producing consistent 60 FPS gameplay at 4K on a 27-inch monitor, you likely don’t need anti-aliasing as the rendered images will look smooth out of the box.

How Does Anti-Aliasing Work?

Before answering that question, we should make sure we understand why those ugly jagged edges appear on your screen in the first place.

If you’re unfamiliar with computer graphics, you should know that, although most video games are 3D, the image displayed on your screen has to be 2D. Unfortunately, we still don’t have 3D monitors.

The GPU generates this 2D image by taking the camera’s view and drawing what it sees. This means that it will create an image representing the 3D objects by using pixels. Sometimes, it’s simply too hard to draw those 3D assets the way they’re supposed to look.

This results in issues such as pixelized images with jagged object edges.

To say that anti-aliasing smooths out that jaggedness is doing a disservice to this simple yet incredible technology. How does anti-aliasing achieve this?

Let’s delve deeper into the original problem to better understand the issue. When pixelized images are shown, the lines in these images are made of pixels strung together. This is fine if those lines are exclusively vertical or horizontal, but they rarely are.

A diagonal line will look like a string of squares connected by their corners. Anti-aliasing solves this problem by taking samples from the surrounding area and filling the empty space with similar-looking pixels to create a smoother line.

Which Type Of Anti-Aliasing Does What?

SSAA does anti-aliasing by rendering the image in a higher resolution and then downsizing it. In theory, this is one of the most effective anti-aliasing methods, but it requires a very strong machine to process it.

This approach functions a little differently. MSAA will only smooth out certain parts of the frame where it deems necessary. Although this significantly speeds up the anti-aliasing process and lowers the GPU’s workload, it can be a little spotty in execution.

You can also find MSAA available at x2, x4, and x8, with greater system demands as you go higher.

This is NVIDIA’s anti-aliasing solution which works very similarly to MSAA. Where it differs from MSAA is that it offers much better performance and is naturally only available on NVIDIA cards.

Of course, AMD has devised an answer to NVIDIA’s exclusive anti-aliasing solution. It performs the same way as CSAA in that it works similarly to MSAA but doesn’t overwork the GPU. Of course, this is an AMD exclusive.

Like MSAA, you’re likely to find FXAA in almost every game’s settings, sometimes referred to as FSAA. However, FXAA isn’t as hungry for processing power as MSAA and is a perfect solution for those with lower-end machines.

Unfortunately, the way FXAA accomplishes this is relatively ineffective. Its anti-aliasing process consists of smoothing out the jagged edges, but you will often find the whole image blurry. There will sometimes be small details that are completely smoothed over.

TXAA is only slightly more demanding than FXAA but is also a better solution. It combines several techniques in order to smooth out the edges but still doesn’t work as effectively as we would have liked.

It is plagued by the same issue as FXAA in that it sometimes over-blurs. However, the good news is that this is still a relatively new anti-aliasing type, and there is plenty of room for improvement.

The best anti-aliasing method can be difficult to choose, and it generally depends on your machine.

If you have a top-notch, high-end computer, then SSAA is the best solution. If your PC is mid-range, you will probably have the most FPS with FXAA. However, we suggest tinkering with your settings and finding the optimal balance of attractive graphics and as much FPS as you feel you need. 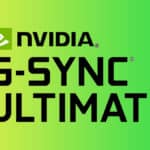 What Is G-Sync Ultimate And Is It Worth It?