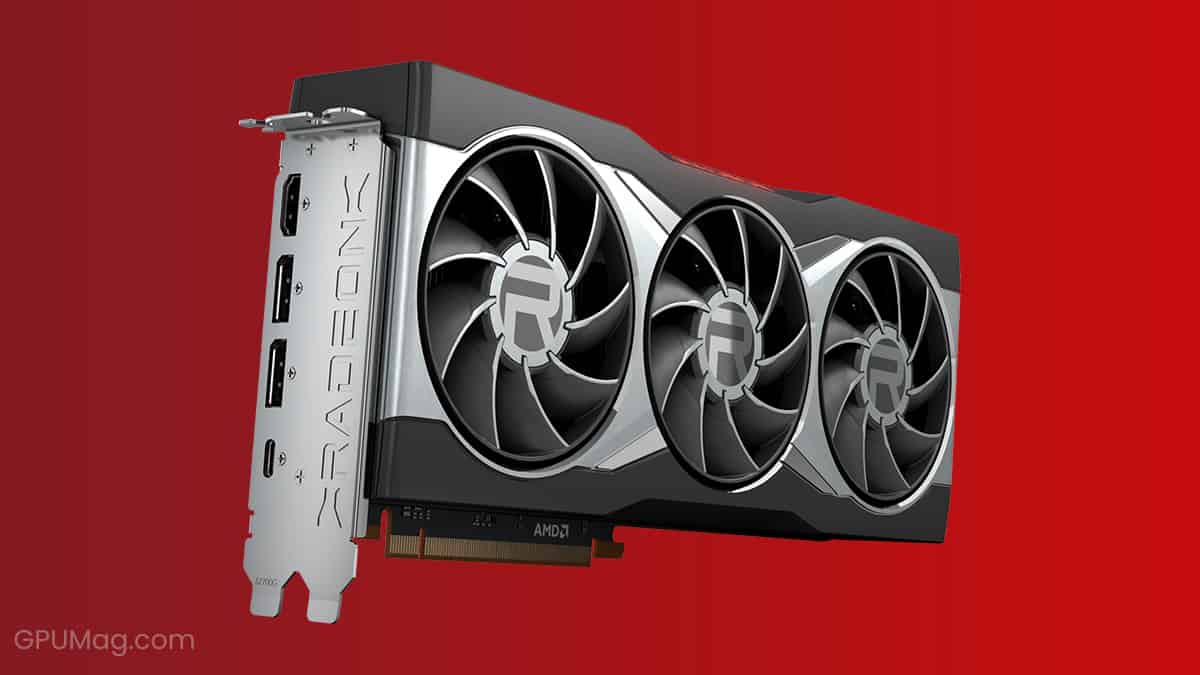 With the release of the AMD RX 6000 series, AMD’s most advanced GPU lineup at the time, Lisa Su showcased two new features that brought additional performance advantages over the competition. These two features were Smart Access Memory (SAM) and Rage Mode.

The term Rage Mode is a callback to one of the first GPUs released by AMD (then known as ATI). In 1996, Rage GPUs were among the most powerful, hence AMD referencing that kind of performance increase with the modern-day feature and new SKUs.

Rage Mode is a software tuning profile that automatically overclocks the GPU and increases the fan curve. This won’t provide much improvement, but even a 3% performance increase can make a positive difference.

This might not seem like much, but, considering NVIDIA doesn’t even have built-in manual overclocking, let alone an automatic one, it is an advantage.

We hope that, at some point in the future, NVIDIA will remove some of the less useful features of the GeForce Experience application and implement more important settings/features, including manual overclocking.

How To Enable Rage Mode

This can be started either from the Windows system tray (the small red icon) or by right-clicking on your desktop and selecting the first option.

Once the Radeon Software is open, click the Performance tab at the top and select Tuning.

This is the overclocking section of the software. All you need to do is select the Rage Mode tuning profile, and you can enjoy the performance increase.

Keep in mind that the performance boost you receive from this tuning profile depends entirely on the model of your GPU. Different GPU models will deliver a different automatic overclock. 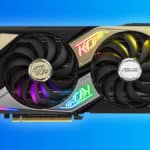 Should You Buy A Used Graphics Card?
Related Topics Tags