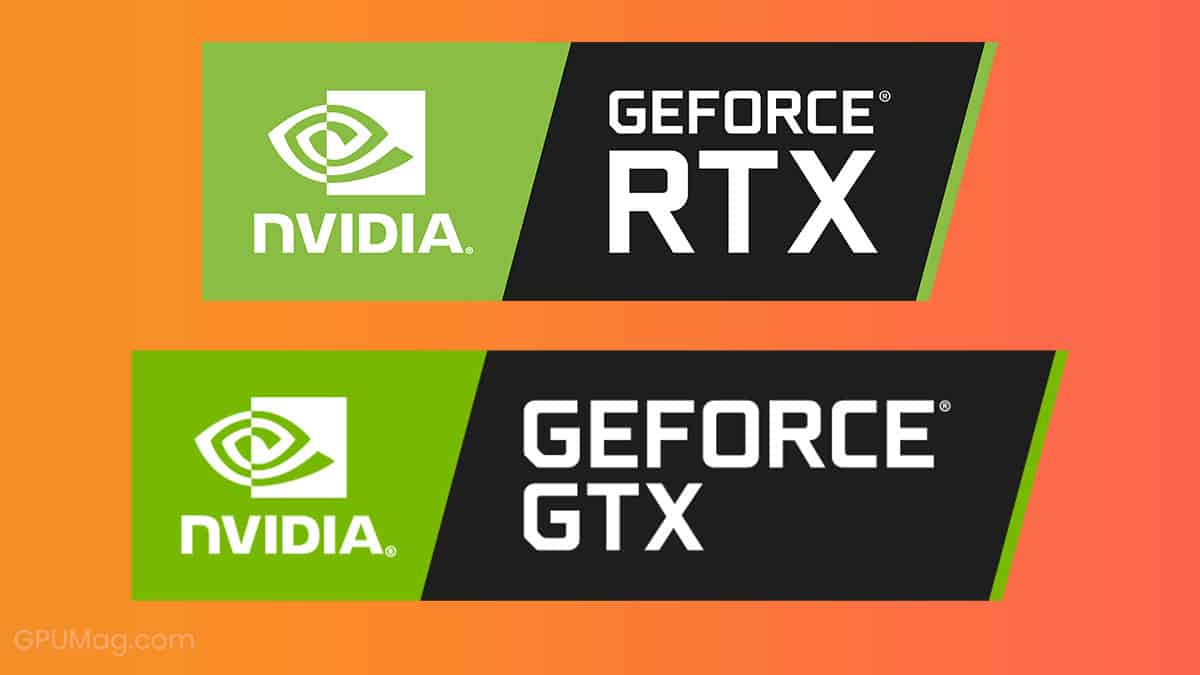 For years, conventional wisdom when getting a new graphics card was to go with NVIDIA.

Following this advice, you likely encountered both the RTX and GTX suffixes. If you’re confused about which of these you should buy, you’ve come to the right place.

In contrast to those years, in 2022, AMD now offers some really good alternatives to NVIDIA with its latest generation of graphics cards. Even so, NVIDIA is still generally the better option.

This is largely due to its longevity as the market leader and because the vast majority of cards released by NVIDIA in the past five years are better than what AMD had to offer.

Let’s take a look at what each prefix means and why they have been used. As GTX came first, we’ll start there.

Since the release of the GeForce 7000 series in 2005, NVIDIA has assigned the GTX suffix to its best cards.

It would be misleading to say that this trend continued up to the release of the RTX cards, as NVIDIA gradually increased the number of GTX-branded cards. Following the release of the 900 series cards in 2014, virtually all GeForce cards had the GTX suffix.

Although the 1600 series cards technically belong with the GTX cards, it’s worth noting that they were released in 2019, a year after the release of the first RTX cards.

Although the performance margin isn’t extreme, the price gap is simply too large to ignore. If you want a GTX card, the GTX 1600 series should be a no-brainer. However, there are some significant downsides to it in comparison to the RTX cards.

The standout feature of the RTX cards is that they have ray tracing, a technology that creates hyper-realistic lighting effects by performing real-time particle simulations. Whether or not this new feature is enough to justify the additional cost is up to the individual user.

DLSS 2.0 is another incredible feature that significantly increases the gap between RTX and GTX cards.

Furthermore, with the release of the RTX 3000 series cards, the affordability of ray tracing has skyrocketed.

Below is a tech demo from NVIDIA showcasing the advancement of ray tracing technology using its cards.

Despite its release date of September 2020, the availability of RTX 3000 series cards as of the 2020 holiday season is unreliable.

However, at some point, likely in Q1 2022, we’re bound to see these things level out and have much easier access to these cards. At this point, the RTX 3000 series cards will likely be available for the same price as the top GTX 1600 series cards while also being far more advanced.

The RTX 3000 series cards weren’t the first RTX cards released. In 2018, we saw the RTX 2000 series, which completely changed the landscape of video game graphics.

However, these cards are on the expensive side. If you’re interested in buying an RTX card (and have the necessary patience), you should hold out for the RTX 3060 Ti or an RTX 3070. 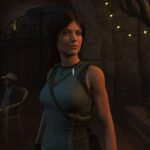