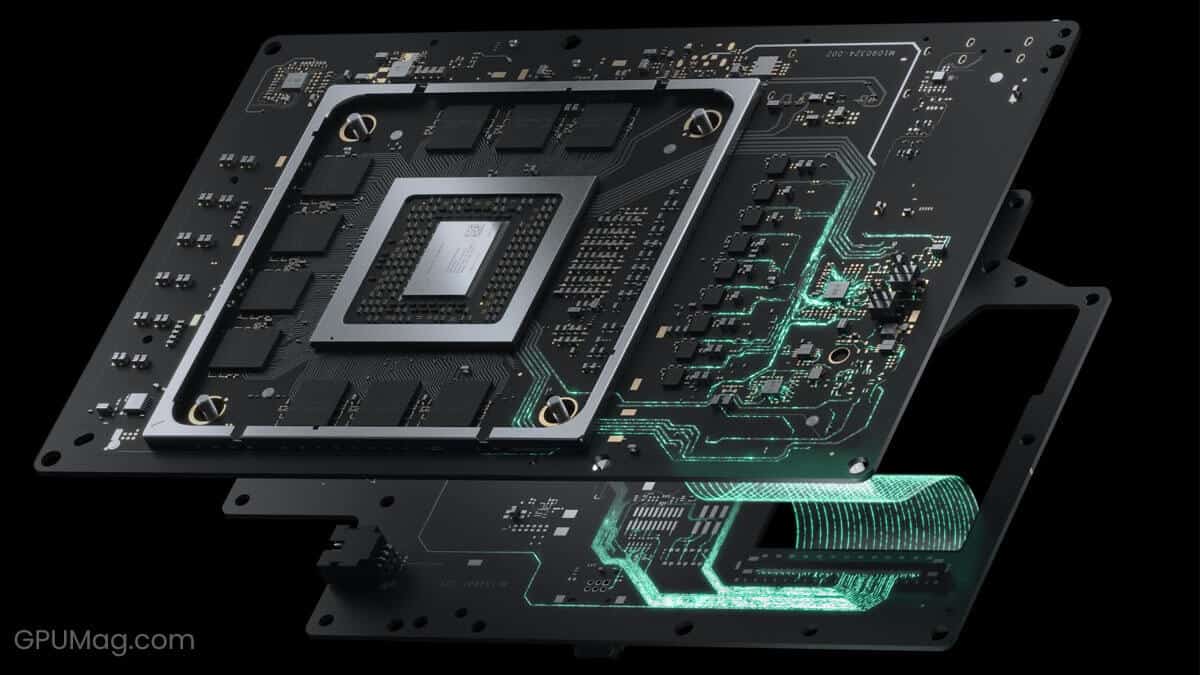 The special treatment that both the Xbox Series X and Series S received from Microsoft is finally in development and coming to Windows PCs.

We are, of course, talking about the newest member of the Direct X family, the DirectStorage API.

With the introduction and increase in the availability of SSDs (solid-state drives) back in the early 2010s, video games saw a dramatic improvement in loading times and, in certain situations, increased performance.

This was all thanks to the SSD’s ability to read and write data almost ten times faster than any traditional HDD.

Since then, SSDs have improved ten times over, especially since NVM Express (NVME) made its debut. This device (controller on the motherboard) allows computers to access storage data via the PCIe bus instead of the old SATA interface.

By opening this new connection between SSDs and the PCIe lanes, manufacturers finally had the potential to further optimize and speed up their storage drives. Thanks to NVME and PCIe Gen 4, we now have SSDs that can read at 7,000 MBps and write at 5,000 MBps. That is, again, more than ten times faster than SATA III’s limit of just 500 MBps.

However, even though NVME M.2 solid-state drives are much faster than SATA III drives, this didn’t significantly improve video games. In fact, improvements to the use of video game storage today are almost always zero.

Enter the DirectStorage API. Implementing this new software in Windows should allow video games to finally utilize those incredible drive speeds and bring better performance to the table.

The concept of this DirectStorage API is not new at all. The idea has been circulating for a long time, but it was never introduced to the console or PC industries until the PlayStation 5 and the Xbox Series X were released at the end of 2020.

Both of these consoles include their own solution that allows for more efficient storage access.

Sony’s solution to facilitate faster drive access is thanks to the unique SSD controller installed directly onto the motherboard itself. The SSD is also unique. This is probably why the PS5 delivers far more impressive drive speeds in comparison to the Series X. The stated read speed of the PS5 SSD is about 5.5 GBps, more than double that of the Series X, with its read speed of only 2.4 GBps.

There are faster PCIe 4.0 SSDs available for PCs, but the SSD controller is the game-changer. This is what allows the console’s video games to access maps, textures, and other important information quickly. This is currently much faster than the speeds at which games on Windows can access data.

Although the Series X has a much slower SSD, it is not lagging in any way thanks to Microsoft’s different solution that delivers a similar outcome. This is something that considerably improves the I/O speeds of the console.

That solution is the DirectStorage API. Instead of relying on a dedicated piece of hardware like Sony, Microsoft has improved in-game asset streaming by combining both hardware and software innovations.

They have combined hardware-accelerated decompression for more efficient game package handling with the new DirectStorage API, which is now a part of the DirectX family. With this kind of implementation in the console, developers can now craft their games to utilize the improved I/O performance.

How does all of this translate to Windows or PCs overall?

There is currently nothing on Windows 10 that is similar to Sony’s or Microsoft’s solutions for more efficient data access. Motherboards today lack any kind of special SSD controller for solid-state drives or hardware to optimize decompression.

However, PCs do have PCIe Gen 3 and Gen 4, which are already just as fast or faster than the SSDs found in next-gen consoles.

Microsoft is building on that fact and hoping that implementing DirectStorage API in DirectX on Windows 10 will also bring considerable performance increases in video games and applications.

This also means that there would be no need for hardware upgrades to utilize this new technology. Your wallet is safe this time.

Keep in mind that’s what Microsoft is currently claiming, but it may be too early to tell. Things could change quickly in the next year or two.

What Can You Expect?

When you look at the numbers and all these technical terms, DirectStorage API sounds like a great DirectX feature, but what exactly should you expect?

One of the supposed advantages is that video games in the future could maximize the utilization of those 7,000 MBps SSDs. This would ultimately result in incredibly fast loading times, something that a lot of open-world games currently lack.

Texture streaming would also be much more efficient, which means the texture pop-in issues would be gone. Here is an example of texture pop-in effects in Cyberpunk 2077.

Essentially, we would all enjoy a much smoother gaming experience with a free Windows 10 update.

When Can We Expect It?

With such strong advantages coming with this innovation, you are probably getting pretty excited about it. Who wouldn’t want more FPS free of charge?

Well, based on Microsoft’s official dev blog, the DirectStorage API will be rolling out for developers at some point in 2021.

However, this doesn’t necessarily mean that we will see video games utilizing this new API in 2021. It could be years before developers release a game that fully supports the API. 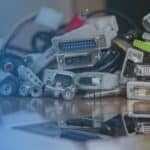