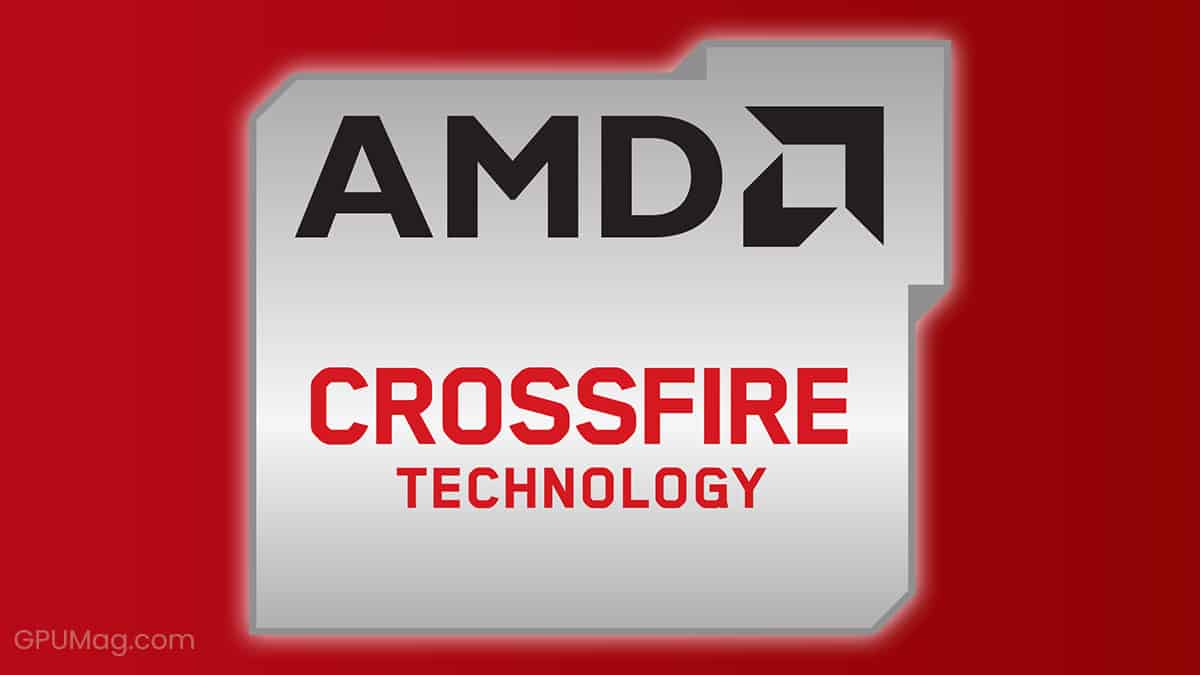 The concept of a multi-GPU setup was all the rage in the 2000s. AMD wasn’t willing to be left behind, so they released CrossFire.

Since then, the list of CrossFire compatible cards has grown exponentially, but the technology ultimately hit a wall. Read on to find out what CrossFire is and what exactly went wrong.

The dream of having multiple graphics cards hooked into one PC and utilizing the power of those cards at the same time seemed like a crazy idea.

In 2004, NVIDIA was the first company to market this idea with its SLI (Scalable Link Interface) technology. AMD soon followed suit in 2005.

However, the drawbacks of both technologies persisted and ultimately led to their demise. Two main factors caused this sequence of events: the two graphics cards needed to be specifically optimized by the game developers, and, more importantly, these technologies never delivered anywhere near double the performance.

Before looking at what happened later, let’s start at the beginning.

What Is AMD CrossFire?

The CrossFire technology operates the same way as NVIDIA’s SLI: it pairs up two (or more) graphics cards in order to produce a single output. This means the image you see on your screen is created using multiple GPUs.

As its name suggests, AFR assigns one card to produce one frame and the other card to produce the next frame, and so on. In the two-GPU configuration, the master card will, for example, process every odd frame while the slave processes every even frame.

In theory, this should make rendering the image happen more quickly and smoothly. However, due to connectivity and lag issues, users were often faced with micro-stuttering and, unfortunately, worse performances than those of a single graphics card.

SFR operates similarly in that it divides the workload between the cards, but it does so differently.

The biggest advantage Crossfire has over SLI is that it can use cards that aren’t the same model or from the same manufacturer. However, the cards need to be from the same series, so, for example, an HD 5750 card could be successfully configured to run with an HD 5770,

With such a cool name, you might think this technology has to be something good. It’s about as cool as the rest of the CrossFire technology, which, unfortunately, isn’t saying much.

In effect, Hybrid CrossFireX enables multi-GPU support for different types of graphics cards. For example, it allows a motherboard-integrated graphics card to link up with a discrete GPU.

In 2012, AMD apparently decided to step away from this great name and changed it to something simpler: AMD Dual Graphics. This technology allowed the company’s APUs to be linked with its GPUs.

What Happened And What’s Next For AMD CrossFire?

Despite the original promise of doubling graphical performance, it quickly became clear that the technology simply wouldn’t be able to fulfill that ambition. With each new generation of graphics cards, gamers hoped that those promises would finally be realized and they would be able to double their PC’s performance.

AMD’s GPUs slumped hard in the mid-2010s and fell behind in their battle with NVIDIA. It’s likely that, had CrossFire been able to fulfill its promise, things might have gone differently, but we will never truly know.

In all honesty, we can’t say that CrossFire was the only reason for AMD’s decline. After all, its chief competitor’s SLI technology didn’t fare significantly better.

However, NVIDIA gave its tech a boost and came up with NVLink, which still didn’t deliver doubled performance but was vastly superior to both SLI and CrossFire.

In contrast, AMD pretty much abandoned its dream of creating a viable multi-GPU technology and quietly retired CrossFire in 2017. Although its support via DirectX11 continued, AMD moved on to the ‘Multi GPU’ name or mGPU.

Below is a full list of all CrossFire-compatible AMD cards. Keep in mind that you can combine two cards from the same series. 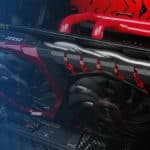 How To Buy The Right Graphics Card
Related Topics Tags