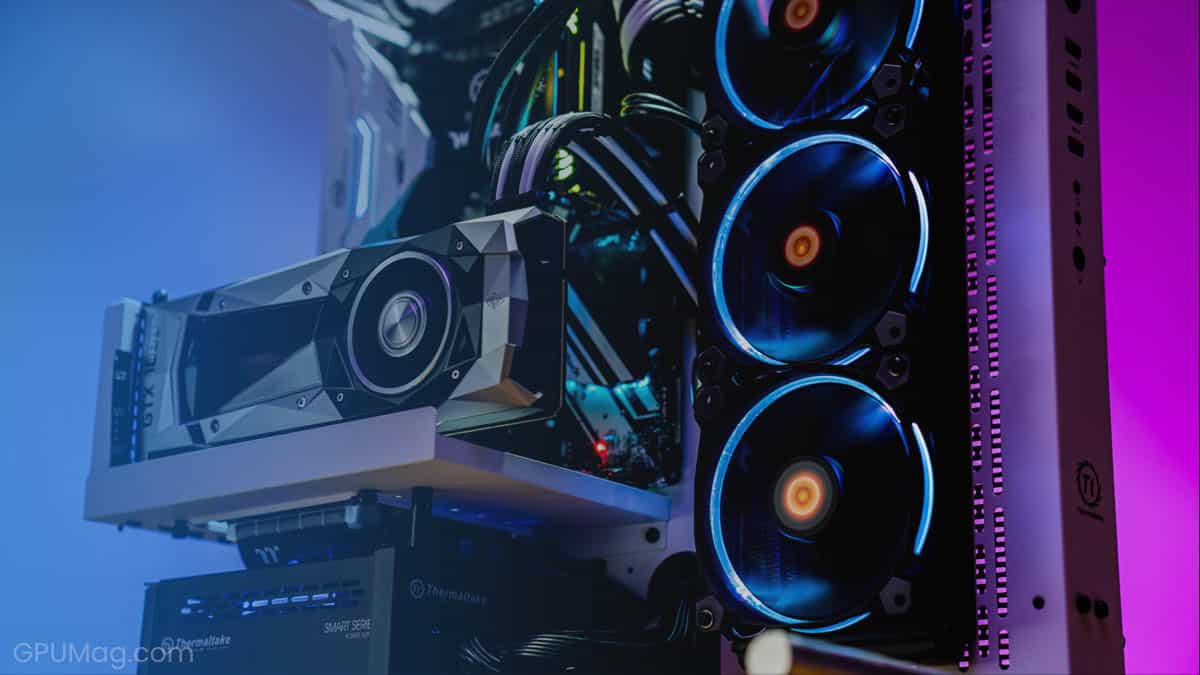 Graphics card not detected? Nobody likes seeing an error like this, especially if you aren’t particularly well-versed in hardware/software interaction details. Don’t worry, we’re here to help.

There are multiple possible reasons why your GPU isn’t being detected, and you might encounter this error in various places, which only adds to the confusion.

GPU Not Detected In Windows

This problem can occur for several reasons, but it’s very annoying when Windows automatically switches to the integrated GPU without you noticing it until you try to play a game. Admittedly, this shouldn’t happen very often, but it illustrates the point.

It can also happen for seemingly random reasons, but the truth is that there’s an explanation for everything that happens on your PC, and this is no exception. If you’re playing a particularly graphically intensive game, your GPU could overheat and temporarily shut down. Sometimes, it doesn’t come back online and leaves you staring at a black screen.

Fortunately, most modern CPUs (excluding Ryzen) come with an integrated graphics card. You can simply switch your monitor to that output (which you can find on your motherboard’s backplate, next to every other device input such as USB or PS/2). This way, you can troubleshoot the issue “from the inside.”

At that point, your first step should be to go to Device Manager, find your GPU, and check if it’s disabled. You can also choose ‘Enable device’ by clicking on your GPU to fix the problem.

Unfortunately, it’s also possible that the Device Manager won’t even recognize your discrete GPU and will instead only show the properties of the integrated one. In that case, you’ll need to check the BIOS/UEFI, but we’ll get to that later.

Sometimes the ‘Graphics card not detected’ error will occur upon the installation of new drivers if something goes wrong. This could be a faulty driver or the new drivers’ incompatibility with another component inside the PC; the options are too numerous to list.

It might be slightly unfair to claim that these errors are purely the fault of the manufacturer. In many cases, the user makes a mistake by downloading the wrong driver. If that happens, you should carefully examine your GPU model and download the correct driver after removing the mistakenly installed one.

The driver installation process for AMD is different from NVIDIA GPUs. Make sure you follow the right guide for driver uninstallation/installation.

However, as GPU technology improves, manufacturers are beginning to prefer the method of having GPU management software installed automatically when a new card is inserted. This software then assumes responsibility for updating drivers.

This issue can also occur after a Windows update. By checking related forums and communities, the only solution is to roll back the update and not install it until you are sure this problem no longer persists.

You can also reinstall the update and see if you get a positive result or need to roll back the update again.

UEFI is a successor to BIOS. However, due to how BIOS was ingrained into our minds, it’s still widely used, although it now refers to UEFI rather than BIOS. We will refer to UEFI as BIOS to avoid any unnecessary confusion.

BIOS is in charge of your hardware, and it should be the first logical step in determining whether your GPU is disconnected. If your monitor doesn’t detect the GPU and only shows a black screen, you can use the integrated GPU to access BIOS.

If you’re lucky, BIOS will detect your discrete GPU, and you can simply enable it by changing its status from disabled. If your GPU is not detected at all and BIOS is showing its PCIe slot as empty, you have a bigger issue on your hands. Don’t worry. For every PC problem, there’s a solution.

Keep in mind, different motherboard manufacturers have different BIOS. The solution to this BIOS problem will differ from one motherboard to another.

If you can’t seem to find an option to enable the GPU, refer to the motherboard’s manual.

Before we resort to opening your case, it’s good to check if your BIOS is up to date. This is a tricky operation, so it’s best to follow the instructions from your motherboard’s manufacturer carefully. Even if it is up to date, getting your BIOS reflashed may fix the problem.

Opening Up The Case

Now we’re getting down and dirty. Opening the case can be a daunting task if you’ve never done it but don’t fret, it’s not that intricate.

First, you need to check that the power cables are properly plugged into the GPU. Even if they are, due to poor cable management (no judgment here), they may be bent at an awkward angle, making them lose contact.

You should then check that your graphics card is properly positioned in the PCIe x16 lane. A good way to tell if it’s appropriately seated is if the back I/O panel is sitting snugly on the back of the case. If it isn’t and there’s a gap between the GPU’s back panel and the case, try gently applying a bit of force on the GPU down towards the motherboard.

If the GPU wasn’t seated properly before, you should be able to hear a “click” sound. This means the GPU is now properly seated.

There’s also the standard approach of turning it off and on again, which requires you to fully remove the GPU and then put it back, though this is unlikely to solve the problem.

You should also check if your PSU has enough power to handle your GPU’s highest demands. As a general rule, the GPU’s base power use is at roughly 40% of your PSU’s power capability, allowing it to use 50% of the available power when performing heavy-duty operations.

From here on, things only get grimmer.

If you still haven’t been able to find the problem, your only option is to remove the GPU and test it on a different PC that you are sure works.

If the GPU works there, there is likely a problem with other hardware in your system. It could be your motherboard, RAM, PSU, or even CPU.

The simplest solution here is to replace the broken hardware, and that’s a whole other headache.

If your GPU doesn’t work in the other PC either, then you can only hope your warranty covers whatever damage has occurred, or you’ll have to repair it at your own expense. Alternatively, it might be time to look for a new graphics card. 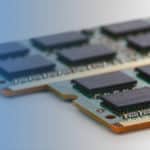