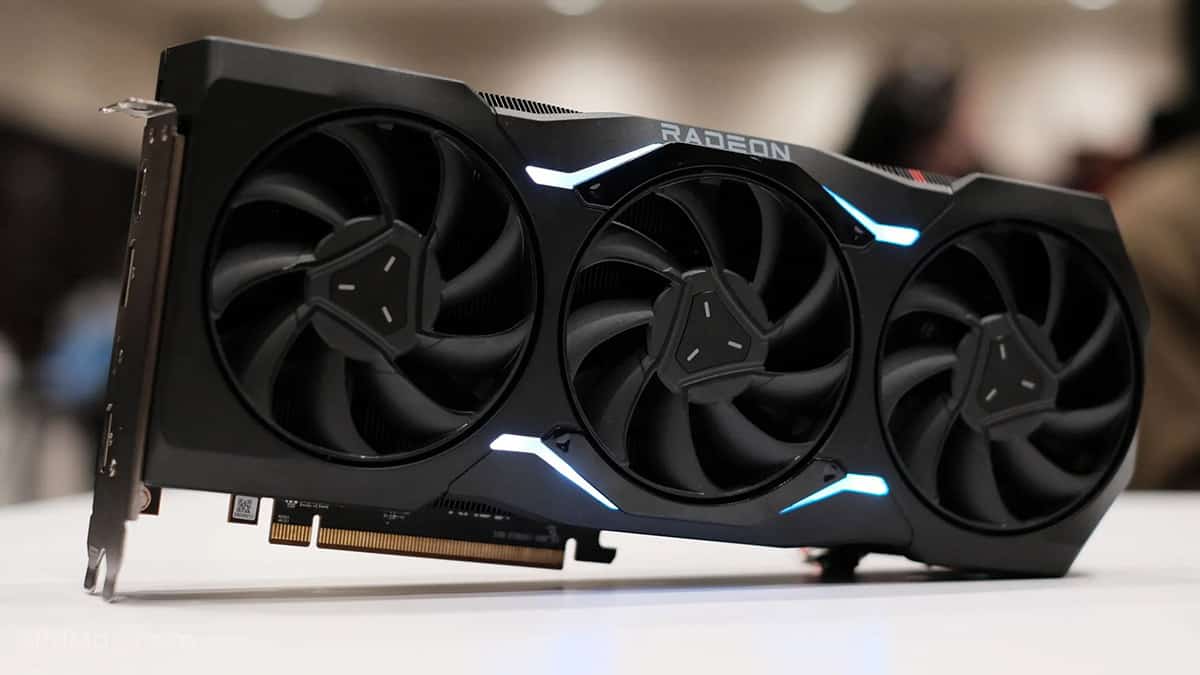 AMD’s RDNA architecture has already proved its worth with several GPU generations. First, with the RX 5700XT, which was one of the best price-per-performance graphics cards. Later the RX 6800 XT and RX 6900 XT beat the RTX 3000 Series in raw rasterization performance and price.

With AMD’s positive history of GPU releases these last couple of years, we are obviously very excited to talk about RDNA 4!

But how will it fare against RDNA 3, and when will it release? Right now, there is a lack of information regarding RDNA 4, but there are some leaks and rumors we can use to give you a general idea of what to expect from AMD’s next-generation GPUs!

Let’s get right into it!

The release of RDNA 3 GPUs is still pretty fresh. The RX 7900 XTX and RX 7900 XT are the only graphics cards from this lineup, so we can imagine that AMD will be busy releasing various low to mid-end GPUs and halo products, like the RX 7950 XTX.

In other words, the earliest possible time for RDNA 4 to show up is very late 2023. Although it is much more likely that RDNA 4 is planned for 2024.

Even AMD’s gaming GPU architecture roadmap doesn’t give us too much information.

However, there were some leaks by MLID that RDNA 4 will have a much faster turnaround, so a late 2023 or early 2024 release is possible.

But take the leaks/rumors with a grain of salt; it is early for anyone to make such claims.

For RX 7000 Series, AMD moved from TSMC’s 7nm process node to the 5nm process node, but that still didn’t bring a considerable performance over RX 6000 series.

For RDNA 4, AMD could utilize the 5nm process node again, but if they want to keep up with NVIDIA’s RTX 5000 Series, they might have to switch to TSMC’s 3nm process node.

However, the cost of 3nm will supposedly go up by 25%, leading to a price of $20,000 per wafer. So, if AMD does upgrade the process node for RDNA 4, it might be substantially more expensive for customers.

Furthermore, rumors claim that AMD’s next-generation GPUs will be at least 50% faster than its predecessor (RDNA 3). The performance jump will supposedly be comparable to the jump from RTX 2000 (Turing) to RTX 3000 (Ampere).

But, information regarding this architecture is still almost non-existent, so we’ll stay skeptical of such claims.

Additionally, the RX 7900 XT costs $900, which offers a much worse price-per-performance than the AMD flagship.

So, can this give us an idea of what RDNA 4 will cost? Well, with this price increase trend, the next generation of GPUs might become even more expensive.

Until we get some factual information on this topic, here are our estimates:

Again, keep in mind these prices are very rough estimates, so this info will be susceptible to multiple changes until the release of RDNA 4.

We are still a long way from seeing any RDNA 4-related benchmarks, so it’s difficult to make any kind of guesses on the performance of these future graphics cards.

There are some rumors these next-gen GPUs will deliver 2x performance over RX 7000, but it’s hard to believe that anyone outside of AMD has any idea what RDNA 4’s performance will look like.

For now, that’s all we can share regarding AMD’s next generation of GPUs, but as new updates, leaks and rumors pop up, we’ll be sure to share them with you! 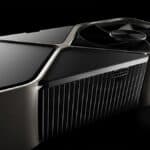