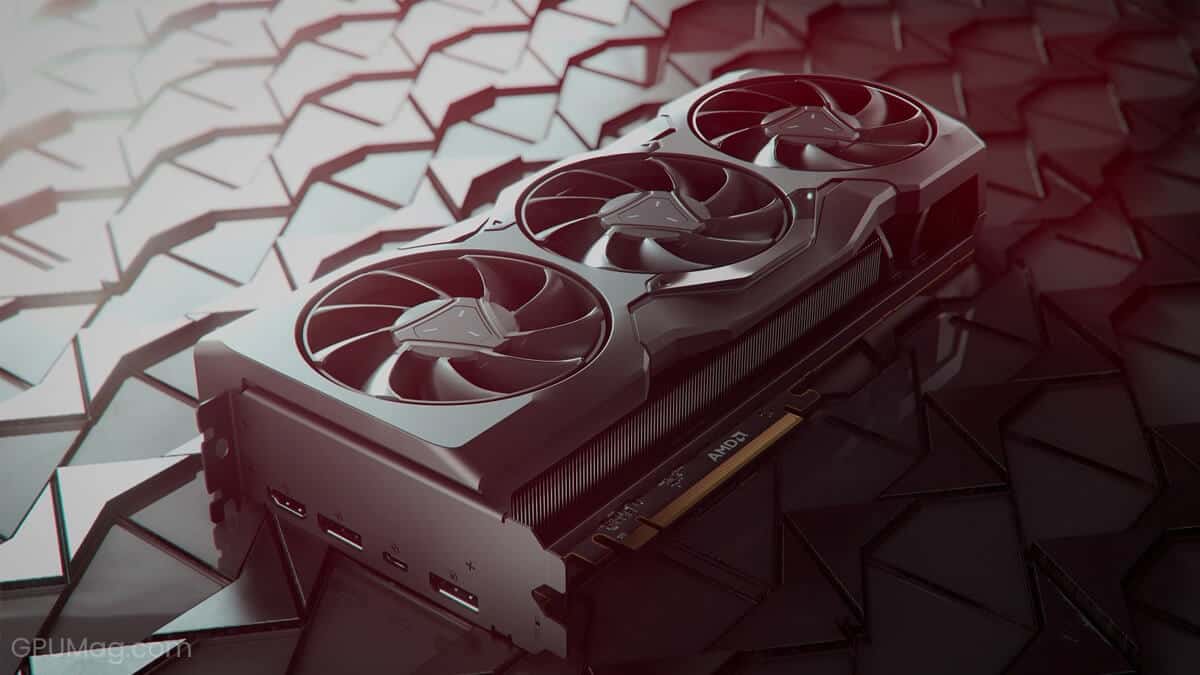 2020 was an exciting time in both the PC and console worlds. We saw brand-new CPU and GPU releases from AMD and NVIDIA, but we also got the long-awaited next-gen consoles from Xbox and Sony.

These releases enjoyed significant performance improvements from their predecessors, generally thanks to the transition to a smaller (7nm) fabrication process from TSMC and Samsung.

TSMC already has a 5nm process in the works, and AMD bases its RDNA 3 and Zen 4 architecture on that. So, the expectations for performance improvements are high!

AMD announced its two new flagship GPUs, the RX 7900 XTX and RX 7900 XT on November 3, 2022, during the together we advance_gaming event. These GPUs will release and become available for purchase on December 13, 2022.

Other GPUs in the lineup are still not announced and have no release date.

NVIDIA’s contenders, the RTX 4090 and RTX 4080 are already available for purchase if you don’t feel like waiting on AMD. But, both of those GPUs come at a very high cost (over $1000), so we suggest waiting for the mid-range RTX 4000 cards.

If RDNA 3 and RTX 4000 do not satisfy your performance needs, consideri holding out for AMD’s XDNA SoC.

Here are the announced prices:

Considering that NVIDIA’s new flagship is $1599 and the RTX 4080 is $1199, AMD’s prices seem considerably more attractive.

What’s left to see is how the performance will fare against NVIDIA. But, for $600 less, big performance gaps can be justified.

Since the rest of the lineup didn’t get any announcements or price tags, here are our estimates based on leaks/rumors:

Navi 3 or RDNA 3 GPUs have a chiplet design. The first ever gaming GPUs to have multiple chiplets fused into one. We’ve seen this same approach in AMD’s Ryzen processors which brought a lot of success to the company over the years.

The Navi 31 die has 1 GCD (Graphics Complex Die) graphics paired with 6 MCD (Multi-cache Die) which sums up to 96 CUs.

Next-generation ray tracing accelerators are also added to the chip, so better ray tracing is expected this time around.

Thanks to those MCDs and second-generation Infinity Cache, AMD managed to boost the GPU’s peak bandwidth by 2.7X (up to 5.3 TB/s.)

A new generation of the RDNA architecture on a 5nm fabrication process (from TSMC) sounds promising.

But will switching to a 5nm process node hurt GPU supply? Well, here’s what Lisa Su had to say about that:

We’ve been working on the supply chain really for the last four or five quarters, knowing the growth that we have from a product standpoint and the visibility that we have from customers. So in regards to [the] 2022 supply environment, we’ve made significant investments in wafer capacity, as well as substrate capacity and back-end capacity.

Here’s a table of rumored specifications:

AMD shared some benchmarks/slides with performance, but don’t take these for granted. Always wait for third-party benchmarks to see the true performance of these types of products.

At 4K native, compared to the RX 6950 XT, the RX 7900 XTX can output up to 1.7X better performance. That’s a considerable leap in generational performance without any upscaling technology.

Ray tracing performance also sees up to 1.6x more FPS in Doom Eternal. NVIDIA is the leader in RT performance for a couple of years now, so we’re excited to see AMD finally delivering something competitive in this sector.

AMD also advertises the possibility of playing 8K games at a high refresh rate while using the RX 7900 XTX and FSR.

And, above 60FPS performance at 4K with ray tracing enabled.

For now, that’s all the performance numbers we get, so make sure to come back to this article once the RX 7000 series releases to see exactly how well the GPUs will perform!

It’s exhilarating once we consider the potential performance and efficiency improvement of RDNA 3 over RDNA 2. Take the performance per watt increase between AMD’s old GCN architecture and RDNA 1 as an example.

Then, we saw another monumental 50% performance-per-watt leap from RDNA 1 to RDNA 2.

With RDNA 3, AMD surpassed its goal and achieved 54% better performance-per-watt compared to RDNA 2.

There were a lot of rumors circulating that AMD will follow in NVIDIA’s foosteps and push their power draw over 400W, but, fortunately for us, that does not seem to be the case.

The RX 7900 XTX is limited to 355W total board power and will not need any kind of proprietary connector/adapter like NVIDIA’s RTX 4090.

To further decrease power draw AMD decouples clocks in different parts of the GPU die. This allows front-end clocks to run at higher 2.5 GHz frequencies while shaders are running at 2.3 GHz which ultimately leads to up to 25% power savings.

With RDNA 3 we are also getting a couple of new and updated technologies. Most notable are FSR 3.0 and Hypr-RX.

Supposedly, it can deliver up to two times more FPS compared to FSR 2. It won’t release until 2023 though. That’s all the information we got for now.

Of course, Radeon Super Resolution will also be available for RX 7000 users.

Now, this is where things get interesting.

AMD also announced a new technology named “Hypr-RX” which should also release in the first half of 2023. Hypr-RX should improve FPS and lower latency by a considerable amount.

When AMD first announced Hypr-RX, it seemed as though it was a brand new way to boost FPS, and we hoped it would be something similar to NVIDIA’s DLSS 3/Frame Generation.

However, it turns out that Hypr-RX is a feature that enables Radeon Super Resolution, Radeon Boost, and Radeon Anti-Lag with a single push of a button.

All of these features that are enabled with Hypr-RX are already part of Radeon Software, and you can enable them individually at any time.

Still, Hypr-RX will boost your FPS, so we can appreciate this kind of quality-of-life addition.

AMD claims that enabling Hypr-RX can boost performance by up to 85% in Dying Light 2.

With a new media engine, AMD has also improved media encoding, decoding, and stream transcoding, which has been a serious problem for AMD GPUs for years. NVIDIA’s NVENC was miles ahead.

With AV1 coding, quality of videos and streams should improve considerably and may even be better than NVENC.

Furthermore, AMD announces SmartAccess Video, which can be used to pair Ryzen and Radeon together for a 30% uplift in 4K multi-stream transcoding. This will probably introduce more uplifts in other similar workloads.

RDNA 3 In APUs And Mobile CPUs

RDNA 3 will also be added to future Zen 4 (Phoenix) APUs, which will have performance comparable to an RTX 3060M, according to greymon55.

Supposedly, the RDNA 3 GPU in these APUs can have up to 6 WGPs with 1,536 stream processors. With a high enough clock speed (~3 GHz), it will definitely be the fastest iGPU ever created.

We imagine that future ultra-light laptops might be capable of high-end gaming thanks to AMD’s Ryzen 7000 APUs.

We’ll make sure to share any future changes in specifications, prices, or release dates with you here! 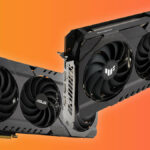