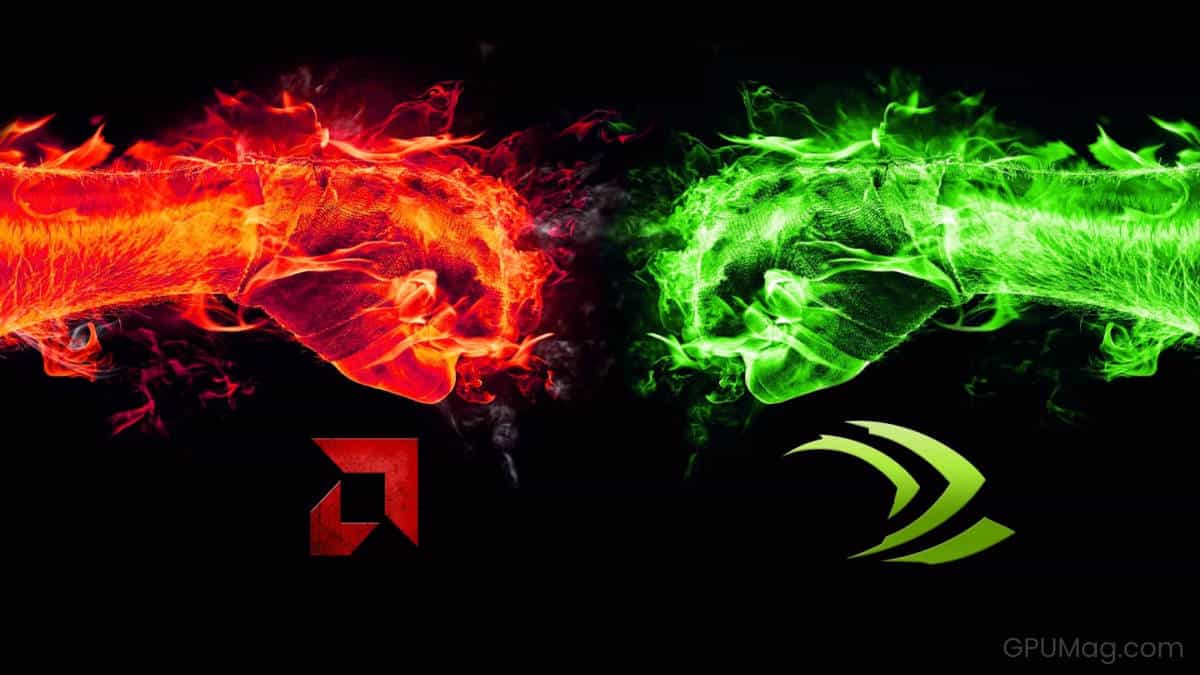 AMD’s FSR and Nvidia’s DLSS dominate this era of upscaling technologies, making it even harder for PC enthusiasts to decide which GPU they should buy. So should you go with AMD for FSR or Nvidia because of DLSS?

Well, to help you make that decision, we will have a look at all the advantages and disadvantages of these two technologies.

Let’s head right into it!

This upscaling method has proved to be very effective in games like Death Stranding, Cyberpunk 2077, Red Dead Redemption 2, Call of Duty Warzone, Watch Dogs Legion, Fortnite, Rust, and many others.

Nvidia believes in this new technology and continuously updates it to improve performance and image quality. The jump from DLSS 1.0 to DLSS 2.0 was especially impressive.

However, the downside with DLSS is that it is not open-source, which makes the already tricky implementation process even more complicated. Indie game developers can’t really implement DLSS in their games without Nvidia’s approval/help.

Also, DLSS can only be used with RTX cards (2000, 3000, and future GPU series). Any GTX-labeled or AMD GPU cannot utilize DLSS.

With this method, FSR does not always output an image quality as sharp as DLSS, but it definitely comes close. Still, DLSS comes out on top in terms of quality because it relies on powerful hardware.

But, here’s the catch!

Since FSR is software-based, it can be used on various graphics card series from AMD, Nvidia, and even Intel. So, as long as the GPU supports DX 11, it can utilize FSR. Even if you do get an Nvidia card, you can still enjoy the benefits of FSR.

Additionally, FSR is open-source, allowing developers to implement this technology into any game. It’s also easier to add to a game.

Soon, we’ll also see FSR 2.0 in games that will use temporal upscaling to improve the final quality of the image compared to spacial upscaling.

Here’s a timestamped video to see motion quality/performance with FSR 2.0:

The ongoing battle between AMD and Nvidia has been going on for decades at a hardware level. Features like FSR and DLSS significantly impact a user’s GPU purchase. So, as a user, which one is better for you?

Well, let’s have a look at some factors to determine a winner!

AMD came out with more wins than Nvidia here, but the better image quality in some games is definitely worth it.

So, if you already have an RTX card, you should stick with DLSS if it is available in-game. In the cases it isn’t, use FSR. The people that have an AMD card should use FSR when needed.

However, if your graphics card is fast enough to provide a smooth gaming experience, for now, it might be best to play without any upscaling technology. Why? Well, neither DLSS nor FSR is perfect at the moment, so native resolution is still the best. 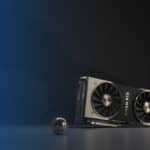